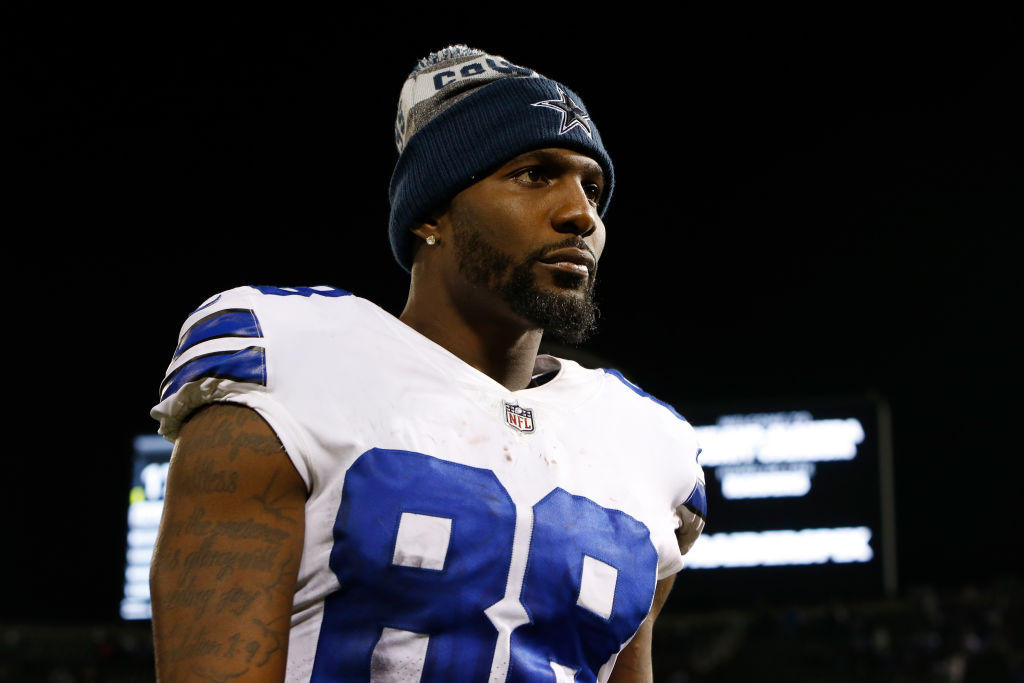 The Dallas Cowboys released star wide receiver Dez Bryant on Friday after eight seasons with the team. Jerry Jones, the team's general manager, announced the decision in a statement Friday saying it was in team's "best interest" to part ways with the 29-year-old Bryant.

"This was not an easy decision. It was made based upon doing what we believe is in the best interest of the Dallas Cowboys," Jones said in the statement.

Bryant never lived up to the $70 million, five-year contract he signed after leading the NFL with 16 touchdowns receiving in 2014. He still had two years left on that deal with a base salary of $12.5 million per season.

"We arrived at this crossroad collectively with input from several voices within the organization. Ultimately we determined it was time to go in a new direction," Jones continued.

Bryant tweeted about the departure, telling fans it wasn't his decision to leave the team.

Bryant is regularly mentioned as one of the NFL's best wide receivers for most of his career, but hasn't had a 1,000-yard receiving season since 2014. He blamed injuries and a predictable offensive game plan for a pedestrian 2017 season -- he finished with 69 catches, 838 yards, six touchdowns.

The Cowboys selected Bryant with their first-round pick (24th overall) in 2010.

"Well, I think Dez is right. We need more from Dez. We need bigger plays," Jones told CBS Sports Radio's 105.3 The Fan in January. "That's obvious to everybody is we didn't get big plays. I don't know that you ever get enough of them, but we certainly didn't get the amount that we have to have to change."