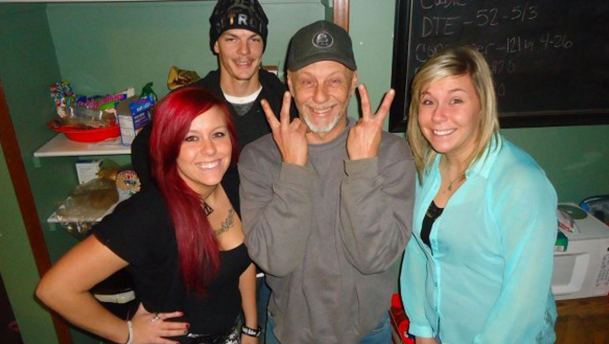 DETROIT - A Detroit teenager who threw the first punches in a mob beating of a motorist who accidentally struck a child with his pickup truck has pleaded guilty to assault.

Prosecutors dropped an ethnic intimidation charge against the 17-year-old as part of the plea deal entered Wednesday in Wayne County Juvenile Court.

The teen is black and was one of five people charged with beating white motorist Steve Utash, 54, when Utash got out of his vehicle to help the boy he hit in April. Witnesses said dozens participated in the brutal attack.

The teen's attorney, Solomon Radner, said his client reacted emotionally and regrets his actions, according to CBS Detroit.

"After he realized that he was a party to a very violent attack on Mr. Utash, [the teen] was completely beside himself, and spent many nights not able to sleep knowing that he had a role in very seriously injuring somebody," Radner said. "He saw a little boy get hit; there was a little boy lying in the street bleeding and crying. That uncovered some very deep, emotional feelings in my client."

The victim spent days in a coma and was sent home in May after six weeks in hospitals. The station reports Utash is still recovering from a brain injury sustained during the beating.

The teen's case is in juvenile court because he was 16 at the time of the attack. It's the second guilty plea in the case.

According to CBS Detroit, the teen will be held in a juvenile rehabilitation facility until at least September. He has also been ordered to pay restitution to the victim.