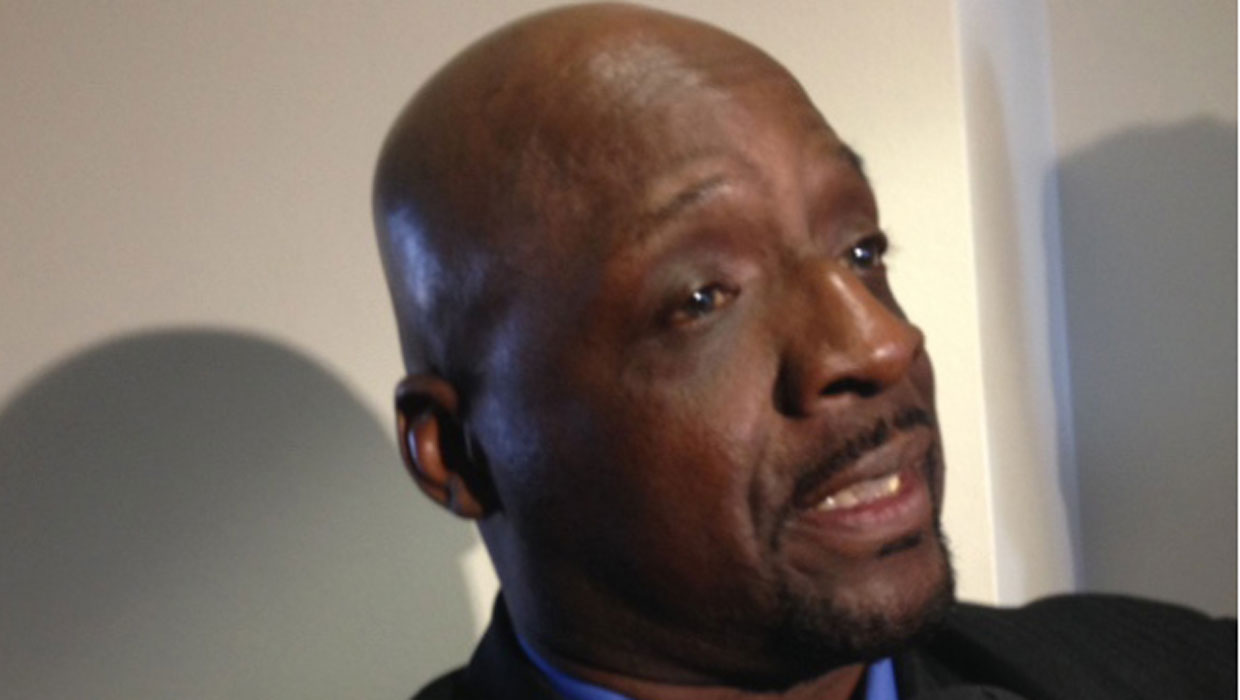 INKSTER, Mich. -- A Detroit suburb has agreed to settle a lawsuit over excessive force by police for nearly $1.4 million, four months after an officer repeatedly punched a motorist in the head during a traffic stop that was recorded on dash-cam video, an attorney said Thursday.

The settlement emerged on the same day that Floyd Dent testified about his beating in Inkster. A judge must decide whether there's enough evidence to send the officer, William Melendez, to trial on assault charges.

"When I went to the ground, he started choking me," Dent added. "He choked me so hard, I couldn't breathe. He started beating me on the right side of my head."

The incident occurred in January but wasn't known about publicly until WDIV-TV aired the video weeks later.

Melendez was fired but denies any wrongdoing. Defense attorney James Thomas suggested that unusual force might have been necessary because there was a warrant for Dent's arrest.

Dent acknowledged that the warrant was for driving on a suspended license. He denies possessing or using drugs that day, although a urine test at a hospital indicated drug use, prosecutor Robert Donaldson said.

Blood tested by state police, however, showed no evidence of drugs, Donaldson said.

Separately, the city of Inkster reached a $1.37 million settlement in a civil lawsuit filed by Dent alleging excessive force, said Nicholas Bennett, an attorney for Dent. He said the deal just needs a signature from a Wayne County judge.

"It will give Floyd some money while he's trying to get back on his feet," Bennett said. "Floyd said he'd give it (the money) all up if this didn't happen to him."

Inkster Mayor Hilliard Hampton told The Detroit News: "The city wants to put this behind us."