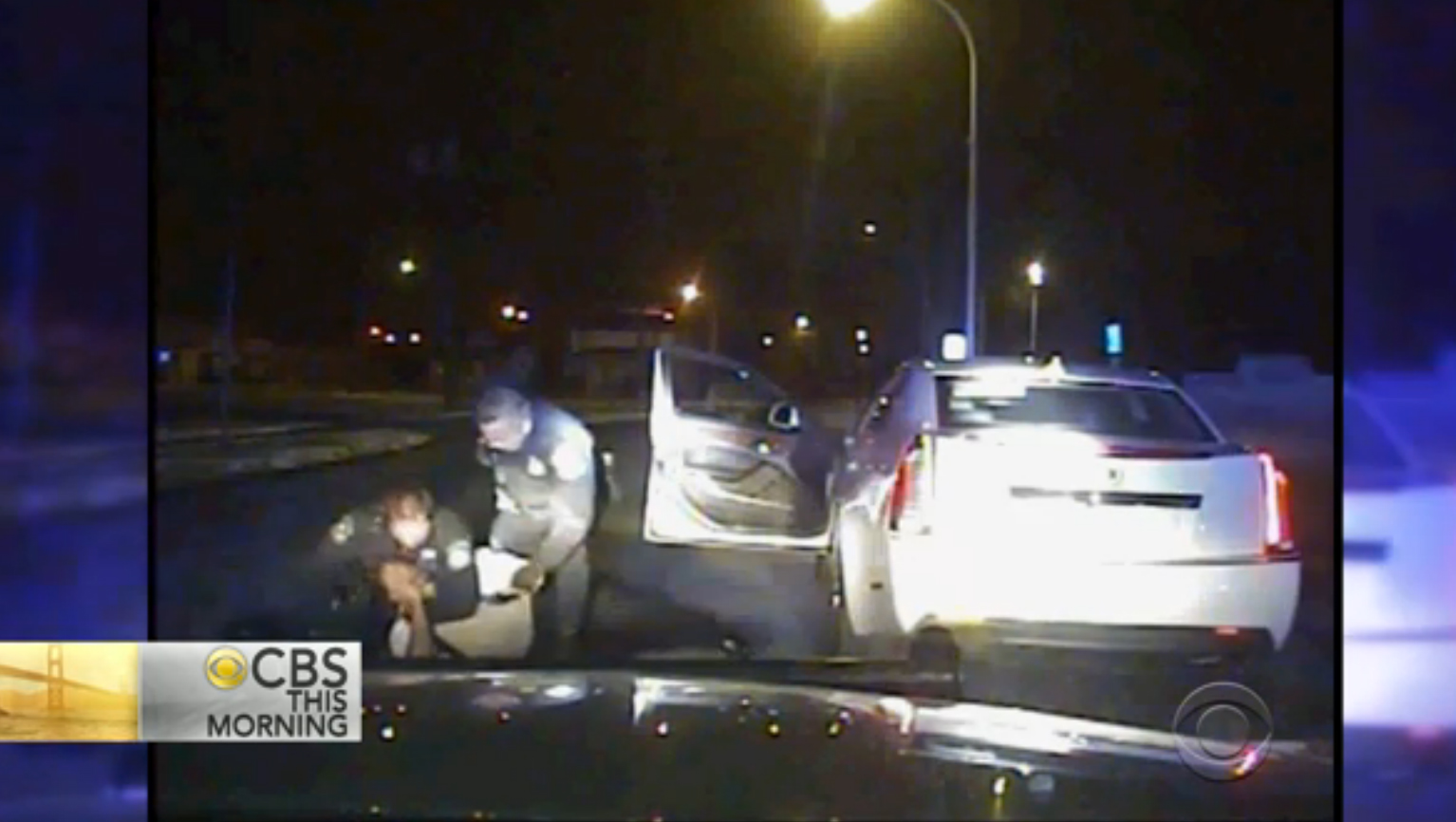 DETROIT -- A prosecutor has filed charges against a police officer in the bloody arrest of a man who was pulled from his car during a Detroit-area traffic stop captured on video.

"We cannot turn out heads when the law enforcer becomes the law breaker," she said.

Recently fired Inkster officer William Melendez is charged with mistreatment of a prisoner and assault.

A videotape shows Melendez apparently punching and kicking Floyd Dent, 57, who was tased after he was pulled over for rolling through a stop sign, reports CBS Detroit.

Worthy said her office learned about the incident through new reports on March 23, though it happened Jan. 28.

Worthy said the charges followed a "thorough" inquiry by her office and the Michigan State Police.

"We are not going to tolerate this kind of behavior, but before you can do anything, you have to do a complete investigation," she said.

Melendez told WXYZ-TV last week that "there are always two sides to every story."

According to the police report, Melendez said he thought Dent was reaching for a gun, ignored orders to show his hands and threatened to kill them.

Dent was initially charged with resisting arrest and possession of cocaine. A District Court judge earlier dismissed charges of fleeing police and resisting arrest after reviewing the video, which went viral, reports the station.

Melendez was accused of misconduct previously, when he worked at the Detroit Police Department.

Meanwhile, Worthy says there will be no charges in a separate January incident involving officers from Grosse Pointe Park and Highland Park. A carjacking suspect, Andrew Jackson, was on the ground when he was kicked and punched during his arrest in Detroit.