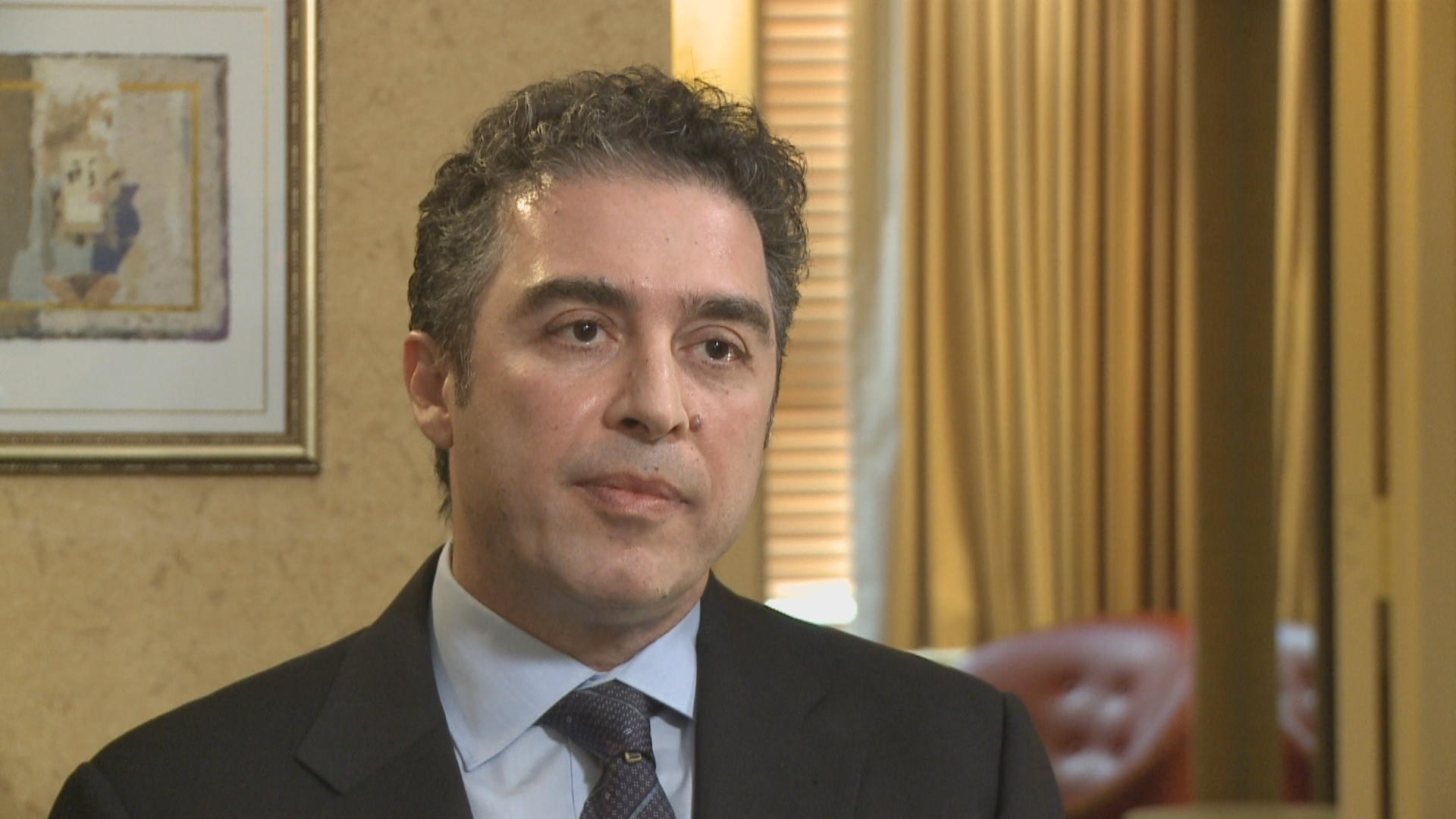 The families of four prisoners detained in Iran say Tehran is using them to extract political and financial concessions from Washington. Those families will testify before Congress Tuesday.

President Trump issued a sharp warning of "serious consequences" unless Iran releases all prisoners and stops using "hostage taking as a tool of state policy."

CBS News' Margaret Brennan spoke to one of the families.

"Everything I hear terrifies me, and it terrifies me more and more every day," said Babak Namazi. Namazi is pleading for the release of his brother 45-year-old Siamak Namazi and 80-year-old father Baquer - imprisoned in Iran for nearly two years.

"All I ask for obviously is for their safe return and for their immediate return before it's too late," Namazi said.

Asked what he means by, "before it's too late," Namazi said, "Well what I mean is the conditions of both my father and Siamak are horrible. My father is not doing well."

White House officials told CBS News they were increasingly concerned about Baquer's deteriorating health and say Siamak has been mistreated due in part to his U.S. citizenship.

Baquer and Siamak are being held inside Iran's notorious Evin Prison - something Iranian Foreign Minister Mohammad Javad Zarif denied in an earlier interview with Brennan.

"He's not behind bars. But he is not-- free to leave the country," Brennan said.

"I was shocked and astonished when I heard that," Namazi said.  "In fact, today, my father and brother have both visits at Evin Prison, so I have no idea why foreign ministers would make these claims. These are very very painful words to hear when they're not true."

In 2016, Iran did release Americans following the international agreement to freeze its nuclear program, and only in exchange for seven Iranian prisoners.

Namazi's attorney Jared Genser said, "We would strongly encourage the Trump administration to look at this as an opening and to just push incredibly hard to get the deal done."

They do not want another American to suffer the fate of Otto Warmbier, the student who died shortly after his release from a North Korean prison camp.