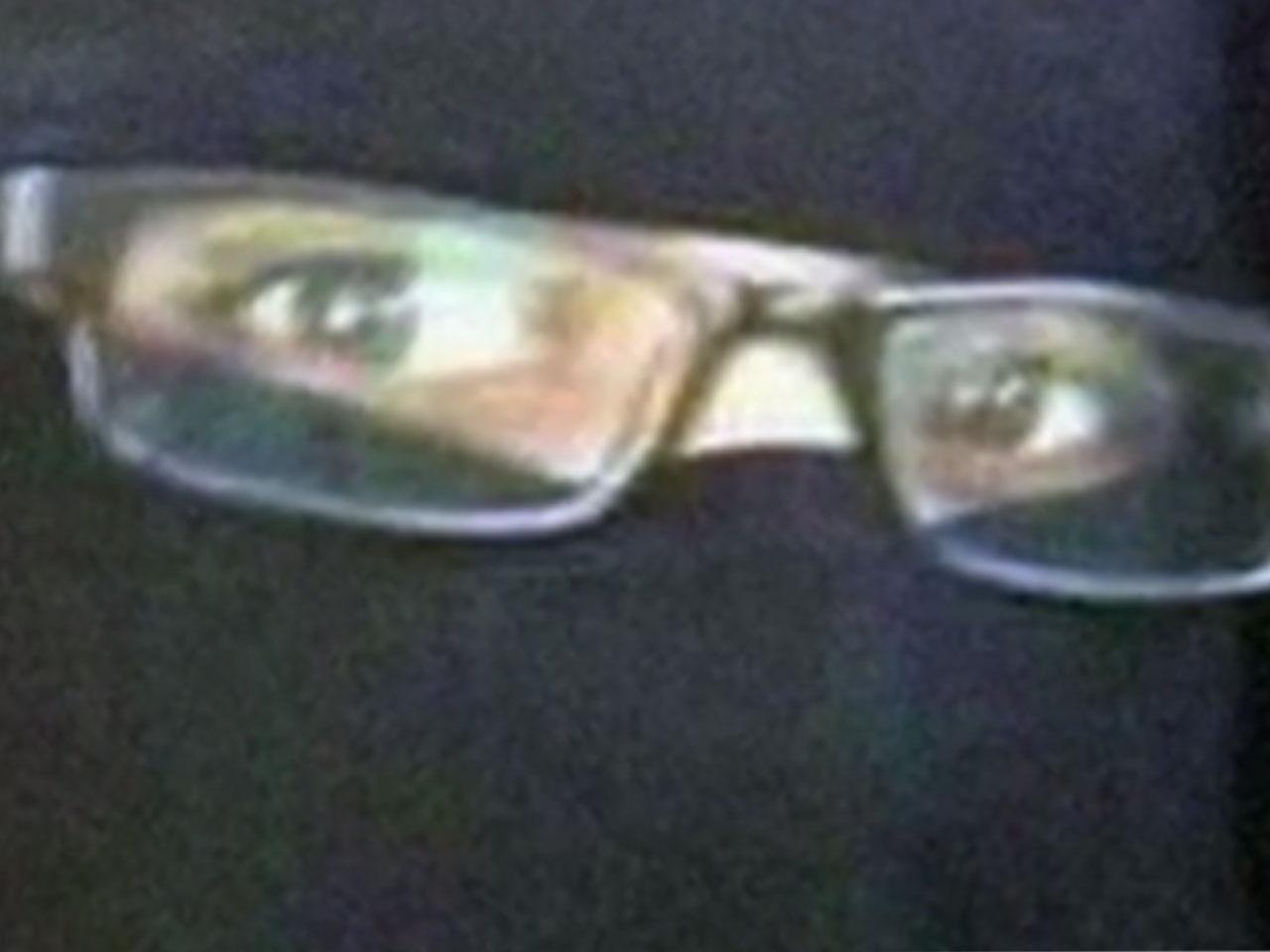 BIRMINGHAM, Ala. -- A spokesman for a Muslim couple in Alabama said Monday their 20-year-old daughter fled a Birmingham suburb to join Islamic State of Iraq and Syria (ISIS) militants in Syria after being recruited via the Internet.

Hassan Shibly spoke at a mosque on behalf of the parents of the young woman, whom he identified only as Hoda. He said the family has been "extremely traumatized" for months and has been in contact with law enforcement and government officials since she disappeared while also pleading with Hoda to return home.

"For them, this is worse than losing the life of a child, to have them join such a horrible, horrible gang of violent extremists," Shibly said, adding the father is worried about the mother's health. "Nothing can describe the pain they are facing."

Shibly, an attorney and chief executive director for the Florida chapter of the Council on American-Islamic Relations, said Hoda left in November.

While he said it's unclear when Hoda made contact with militants, he said she withdrew from the Muslim community in Birmingham more than a year before her disappearance. The woman's whereabouts were not immediately known.

"The reason she withdrew from the community is because the Muslim community is very vocal against groups like ISIS. ... She made the decision based on her communication online with them that she wanted to join them," Shibly said.

The family and the Birmingham Islamic Society have spoken out against violent extremism.

The account was first reported by BuzzFeed. There have been other reports of young people leaving or attempting to leave the U.S. for the Islamic State in recent months. In a criminal complaint unsealed on Monday, six Minnesota men were charged with terrorism-related offenses after authorities said they failed in attempts to travel to Syria.

Shibly said he's talked with families who have also lost their children to the Islamic State group have similar stories.

"It's often young, naive, impressionable, ignorant troubled youth who are dissatisfied with their life and are seeking a sense of belonging," he said.

"And it's frankly the same social factors that lead to youth joining various gangs. I think ISIS is just another gang," he said.

Members of the Birmingham Muslim community met on Monday evening to discuss how to protect other children from the influence of violent extremists.