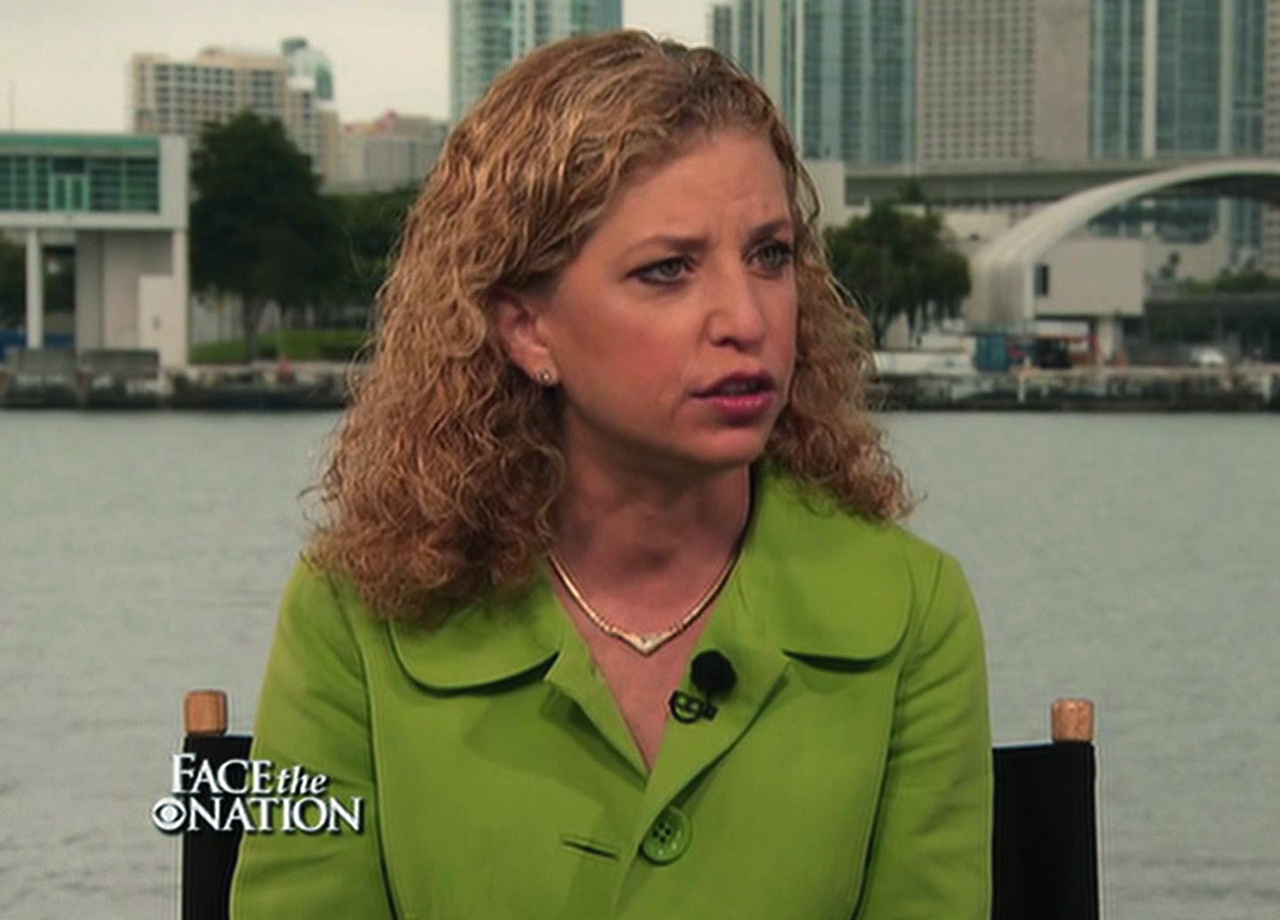 Two members of Congress are asking Democrats to challenge recent GOP rhetoric against Muslims by bringing Muslim-Americans as guests to President Obama's final State of the Union address in January.

In a message to Democrats, Rep. Debbie Wasserman Schultz, Florida, the chairwoman of the Democratic National Committee and Rep. Keith Ellison, Minnesota, a Muslim-American, said leading political figures have made "outrageous" suggestions that the U.S. should create a national registry of Muslims or should block them from entering the country.

"With that in mind, we are asking our colleagues that have not already determined a State of the Union guest to consider joining us in bringing a Muslim-American constituent as their guest to the President's State of the Union Address on January 12, 2016," the request says.

Aides to Wasserman Schultz and Ellison told CBS News that they intend to bring Muslim-Americans as their guests.

The speech will be Mr. Obama's final State of the Union address as president.

The two lawmakers described recent comments by some Republicans as "vile," and "un-American," and said history shows the consequences of ignoring the marginalization of a single religious group.

Much of the referenced rhetoric has come from GOP presidential frontrunner Donald Trump. Last week, a few days after the San Bernardino shooting in California, he proposed banning Muslims from entering the U.S. until lawmakers "figure out what is going on."

Trump has also come under fire for saying the U.S. "strongly consider" shutting down mosques. He then had to clarify comments about a possible "Muslim database." Trump has also repeatedly claimed that there were thousands of Muslims cheering in New Jersey after the 9/11 terrorist attacks even though that has been debunked by fact-checkers.

Amid these remarks, Muslims in the U.S. have reported a spike in discrimination against their community.