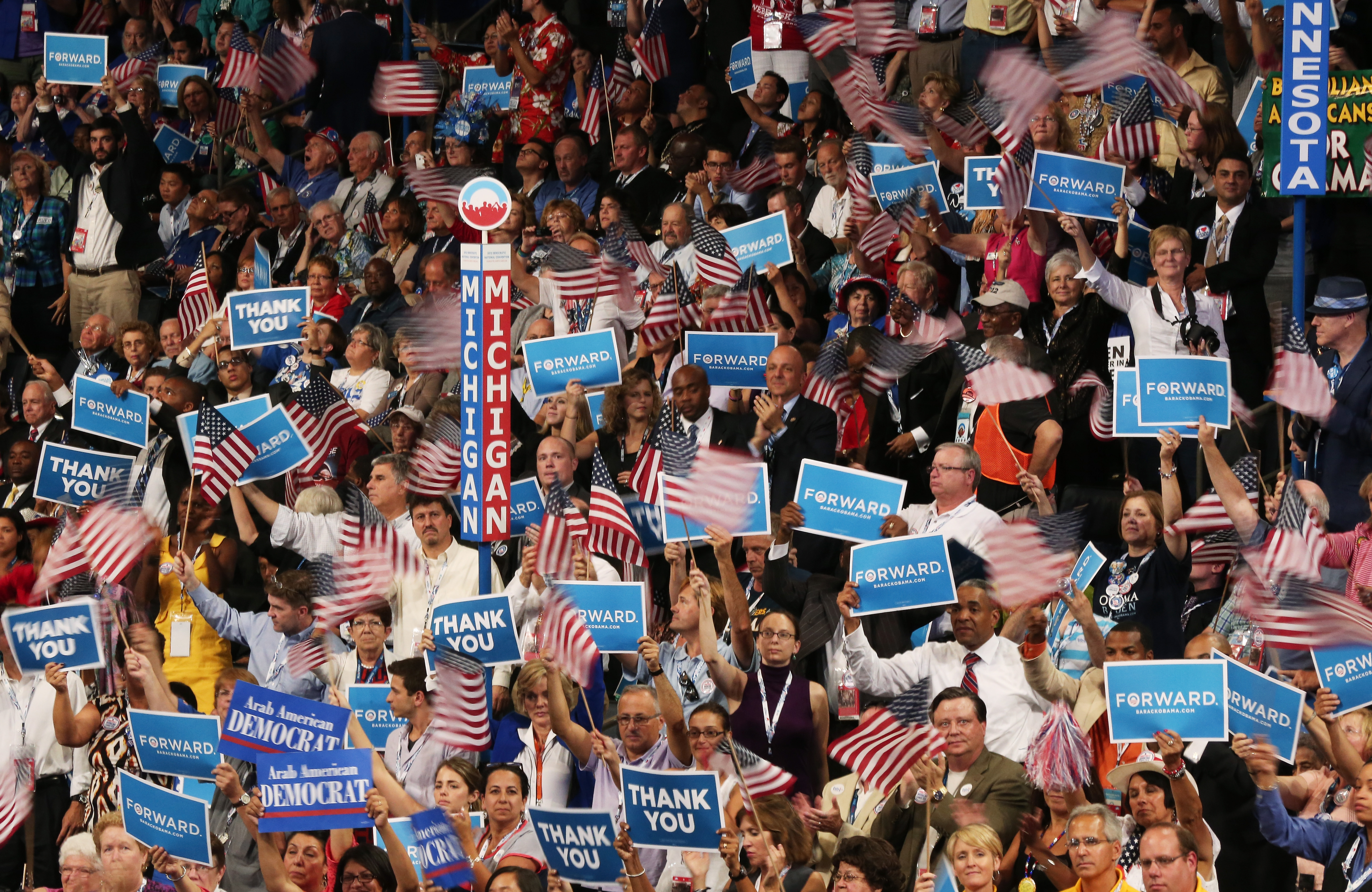 Democrats released the draft of their party's platform Friday afternoon, calling it the "most progressive" potential platform in the party's history.

The platform is a statement of the party's values. Highlights include saying that American workers should earn at least $15 an hour, the death penalty should be abolished and that no bank can be too big to fail -- issues that Vermont Sen. Bernie Sanders championed during his primary campaign run.

"We will abolish the death penalty, which has proven to be a cruel and unusual form of punishment. It has no place in the United States of America," the platform read, in a departure from the party's 2012 platform, which said "the death penalty must not be arbitrary."

In another significant win for Sanders' positions, the draft also calls for an expansion of healthcare through "Medicare or a public option," and new Social Security taxes on "some" income after $250,000.

The platform was developed by representatives of the campaigns of presumptive Democratic nominee Hillary Clinton, Vermont Sen. Bernie Sanders and the Democratic National Committee.

Sanders has said he will push for stronger language than what's in the draft opposing the Trans-Pacific Partnership (TPP), seeking a $15 an hour minimum wage and a ban on fracking.

Regarding TPP, the platform noted that "there are a diversity of views in the party."

"Many Democrats are on record stating that the agreement does not meet the standards set out in this platform; other Democrats have expressed support for the agreement," it reads. "But all Democrats believe that any trade agreement must protect workers and the environment and not undermine access to critically-needed prescription drugs."

The full 187-member platform committee will meet in Orlando, Florida, next week to review and adopt the draft.

It then will be considered later this month at the Democratic National Convention in Philadelphia.