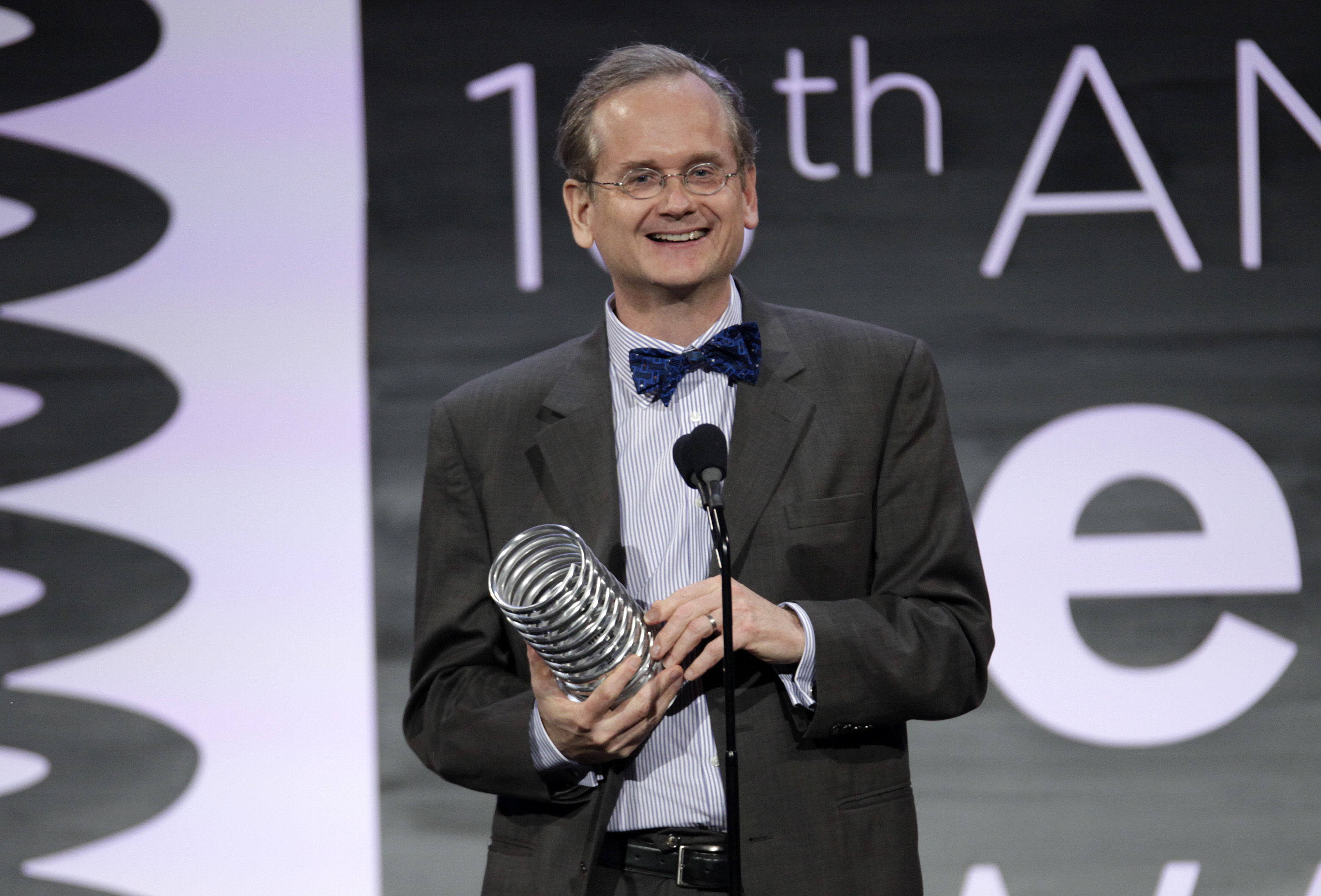 After Hillary Clinton appeared on "Saturday Night Live" on Oct. 10, an attorney for Lessig's campaign sent a letter to 47 NBC affiliates asking for coverage time equal to a skit Clinton participated in on SNL.

"Larry Lessig, through his authorized campaign committee Lessig2016.us, hereby requests that you provide him with an equal opportunity to reach your viewers through your airwaves," said the letter from Adam Bonin, obtained by CBS News. CNN first reported the letter on Sunday.

"Accordingly, because Lessig, like Clinton, is a bona fide and legally qualified candidate for President...we request that he be provided with a comparably scheduled 3:12 (three minutes and twelve seconds) opportunity to reach your viewers as well," the letter continued.

Clinton played a bartender in that recent SNL skit, which lasted for 3 minutes and 12 seconds.

An NBC official responded to Bonin, asking for proof that both Lessig and Clinton are both "legally qualified candidates." NBC said if Lessig fails to provide such proof, its affiliate stations are not required to provide equal coverage time.

The Federal Communications Commission says that candidates can request equal time when broadcast stations have a competitor on the air.

Bonin said he is not asking for Lessig to appear on SNL, but wants "the opportunity he is guaranteed under federal law to use your publicly licensed airwaves to make his case to your viewers, comparable to what Secretary Clinton was afforded for free."

Bonin said he's preparing a response to send to NBC early this week.

Lessig, who's running for president to "fix our broken democracy," is a constitutional law and ethics professor at Harvard Law School.