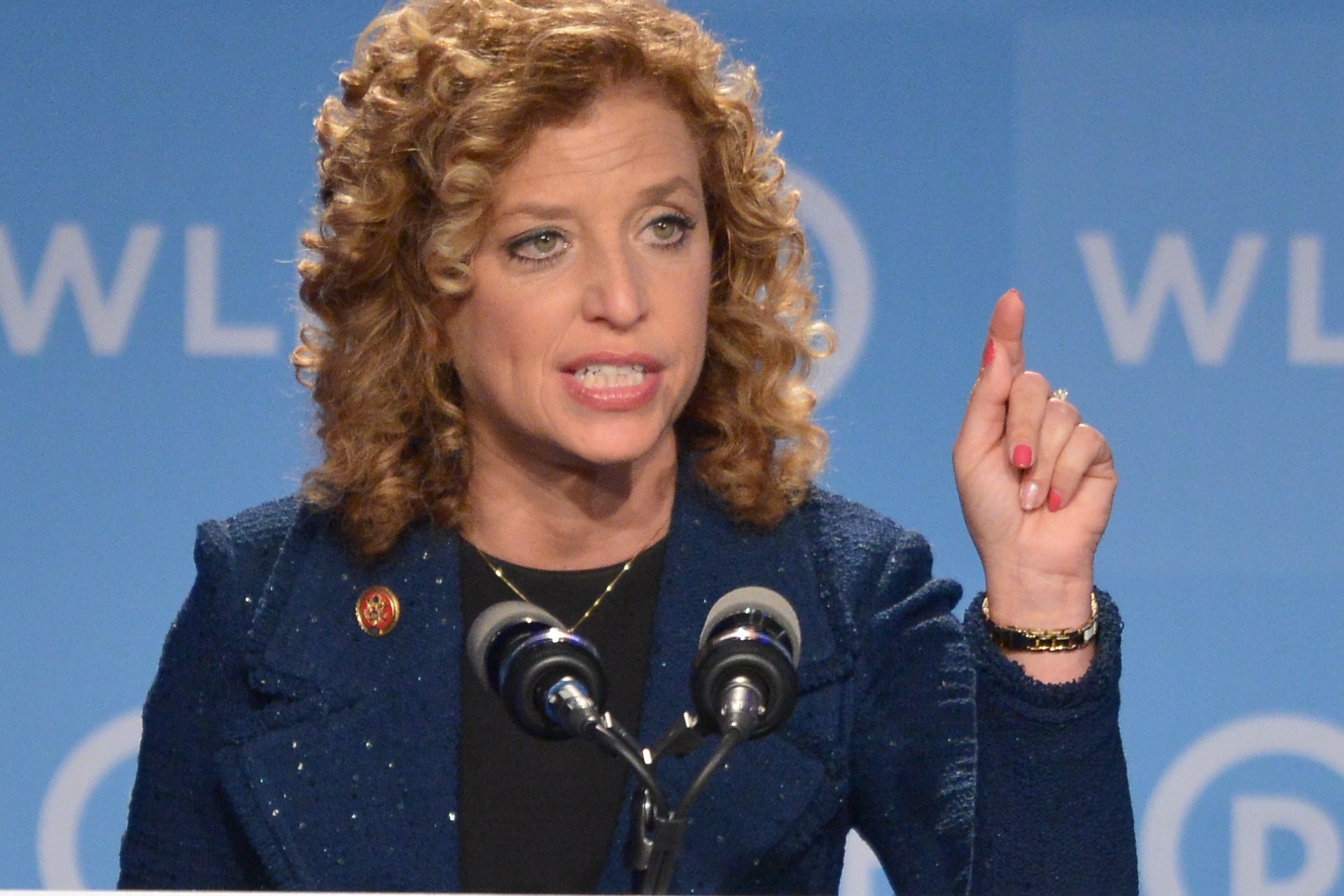 The Democratic Congressional Campaign Committee (DCCC) said Friday that it had also been the target of a hacking incident that is similar to the breach into the Democratic National Committee revealed last week.

"The DCCC can confirm that we have been the target of a cybersecurity incident. Upon discovering the issue, we immediately took action and engaged with CrowdStrike, a leading forensic investigator, to assist us in addressing this incident. The investigation is ongoing," DCCC National Press Secretary Meredith Kelly said in a statement.

Investigators have advised the DCCC "that this is similar to other recent incidents, including the DNC breach," Kelly said. She added that the committee is taking action to "enhance the security" of its network.

"We are cooperating with the federal law enforcement with respect to their ongoing investigation," she said.

The revelation comes only a week after more than 19,000 internal DNC emails were leaked by WikiLeaks. U.S. officials believe that people working for the Russian government are behind the hack. Rep. Debbie Wasserman Schultz, D-Florida, announced last weekend that she would resign by the end of this week's Democratic National Convention in Philadelphia as the chairwoman of the DNC.

A U.S. intelligence official told CBS News that the signature of the breach is Russian and the U.S. government has identified methods and techniques used by Russia in past hacks that mirror those used in the DNC incursion. Another U.S. official told CBS News that the Obama administration believes Russian state actors are behind the leak, confirming the hackers "left all kinds of fingerprints."

The FBI confirmed earlier this week that it is investigating the incident at the DNC.

Hillary Clinton campaign officials have suggested that Russia breached the network at the DNC in order to influence the U.S. presidential election in favor of Donald Trump. While President Obama declined to speculate on the motivations, he told NBC News on Wednesday that "anything's possible."

Meanwhile, during a press conference Wednesday, Trump invited Russia to try and track down 30,000 emails that Clinton deleted from her time as secretary of state, although he later said his remark was meant to be sarcastic.

He also repeatedly claimed that he has "nothing to do with Russia" including having no financial relationship, though he's still refusing to release his tax returns to prove it. CBS News' Julianna Goldman reported Friday, however, that Trump's connections to Russia and to President Vladimir Putin go back years and he has been trying to bring his brand to Moscow for decades.