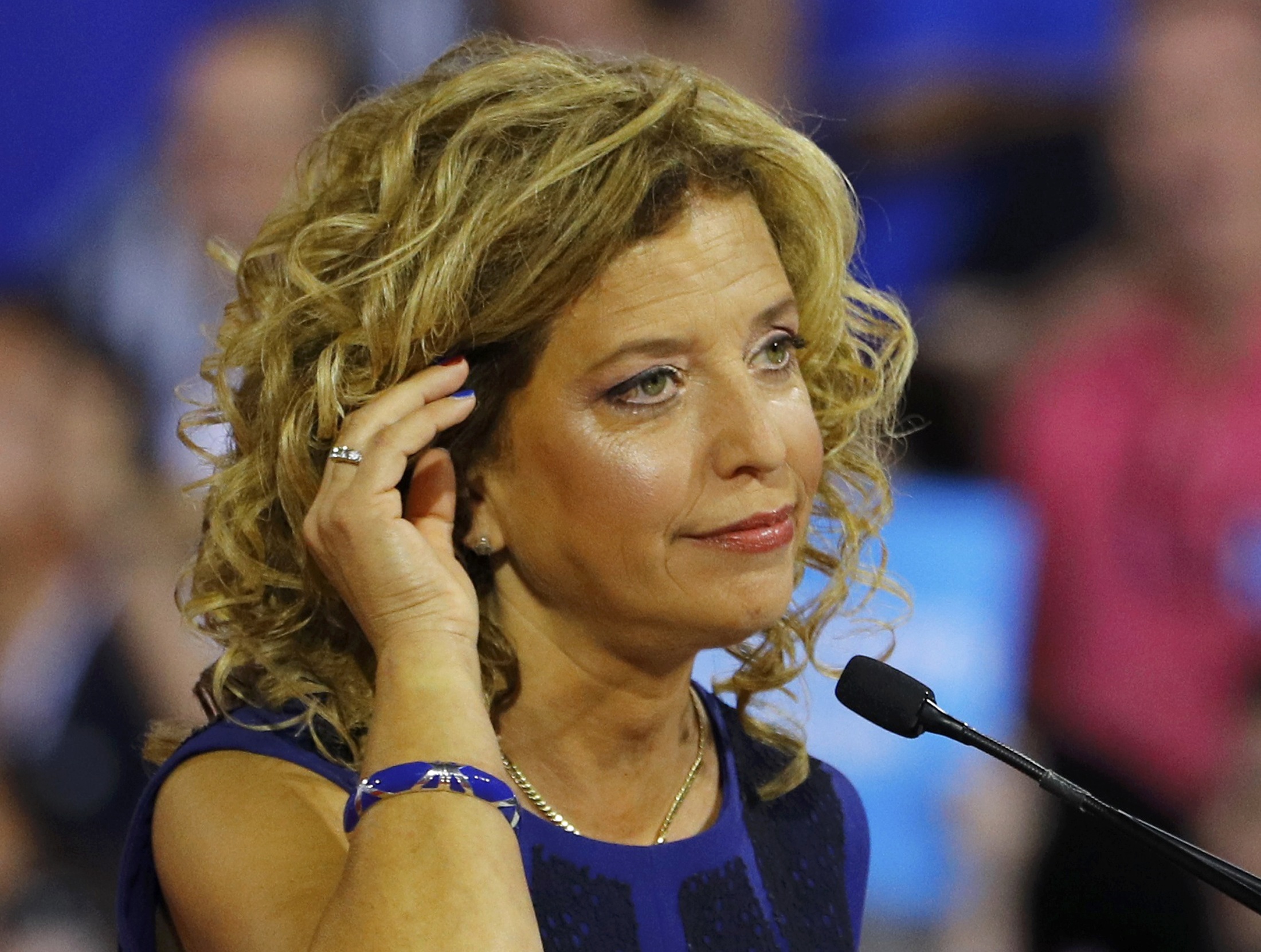 "The FBI is investigating a cyber intrusion involving the DNC and are working to determine the nature and scope of the matter. A compromise of this nature is something we take very seriously, and the FBI will continue to investigate and hold accountable those who pose a threat in cyberspace," the agency said in a statement.

A cache of more than 19,000 emails from Democratic party officials, were leaked Friday in advance of Hillary Clinton's nomination at the party's convention this week in Philadelphia, and they detail the acrimonious split between the Democratic National Committee and Clinton's former rival, Sen. Bernie Sanders, D-Vermont.

Several emails posted by Wikileaks show DNC officials scoffing at Sanders and his supporters and in one instance, questioning his commitment to his Jewish religion. Some emails also show DNC and White House officials mulling whether to invite guests with controversial backgrounds to Democratic party events.

On Sunday, Clinton campaign manager Robby Mook told CNN's "State of the Union" that he believes Russian hackers are behind the disclosure, and they did it to benefit Donald Trump.

In the wake of the leaked emails, Wasserman Schultz announced Sunday afternoon that she plans to step down from her leadership role at the end of the convention. She was booed Monday morning by members of her own delegation at a breakfast in Philadelphia.