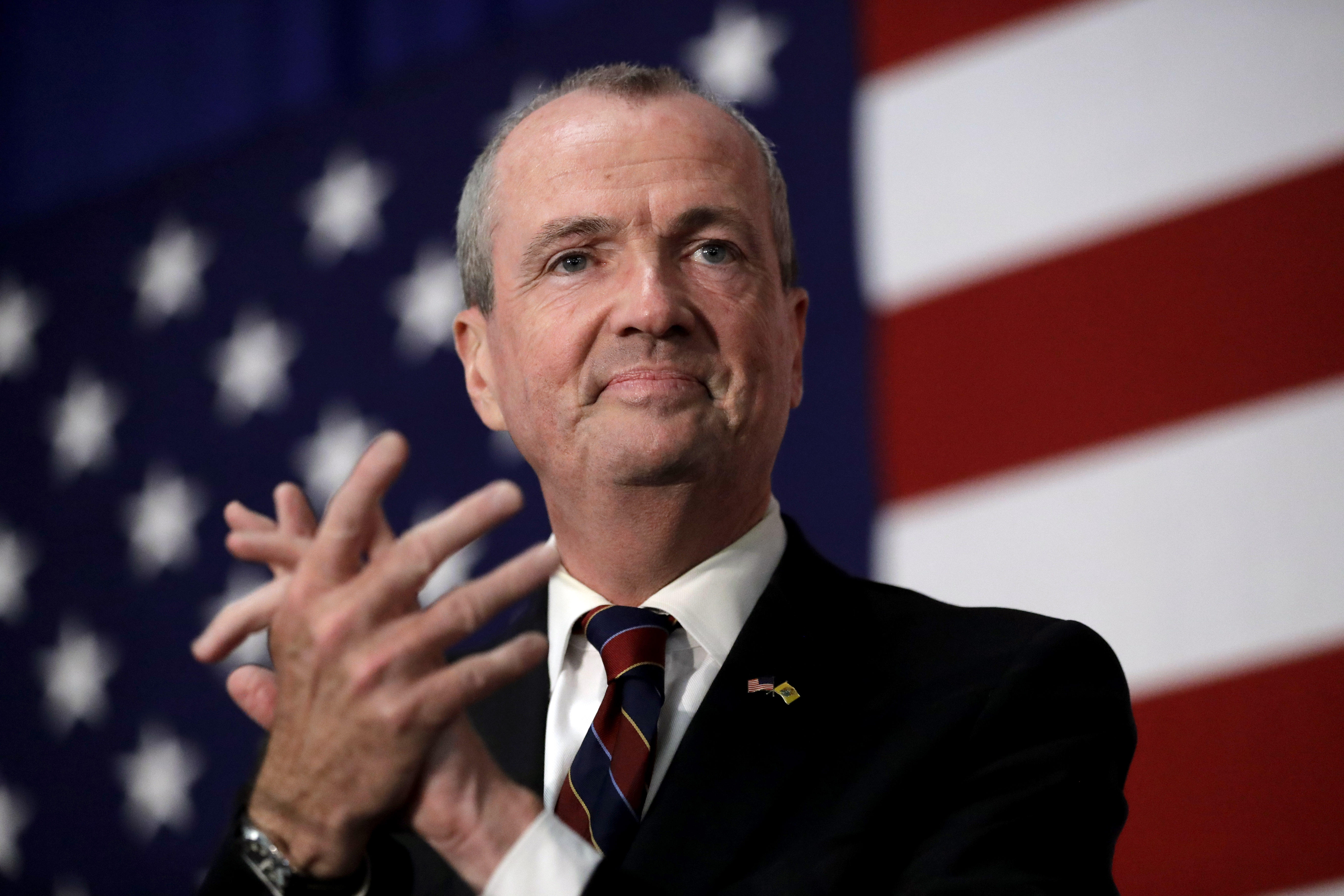 Democrat Phil Murphy will be the next Governor of New Jersey.

When Murphy is inaugurated in January, New Jersey Democrats will control the governorship and both houses of the state legislature. The Democratic-leaning state has been lead by Republican Gov. Chris Christie since 2010.

Initially quite popular, Christie's approval rating has never recovered from the "Bridgegate" scandal, and he now has an approval rating of just 19 percent, according to CBS News exit polls. Christie ran for the Republican presidential nomination in 2016, only to drop out and endorse President Trump after the New Hampshire primary.

Christie has remained an outspoken defender of Mr. Trump, who is deeply unpopular in New Jersey. The president has only a 32 percent approval rating in the state, according to CBS News exit polls, and 29 percent of voters said they voted to oppose him. However, 57 percent of voters told CBS News that there vote was "not about [Mr. Trump]."

Christie's significant political baggage is thought to have hobbled Guadagno, who in recent weeks has focused her campaign on illegal immigration. Polls indicated that Murphy, a wealthy former investment banker who spent heavily on the race, had a significant lead over Guadagno heading in to the contest.

Murphy was appointed ambassador to Germany in 2009 and served through President Barack Obama's first term in office. He previously worked at Goldman Sachs.