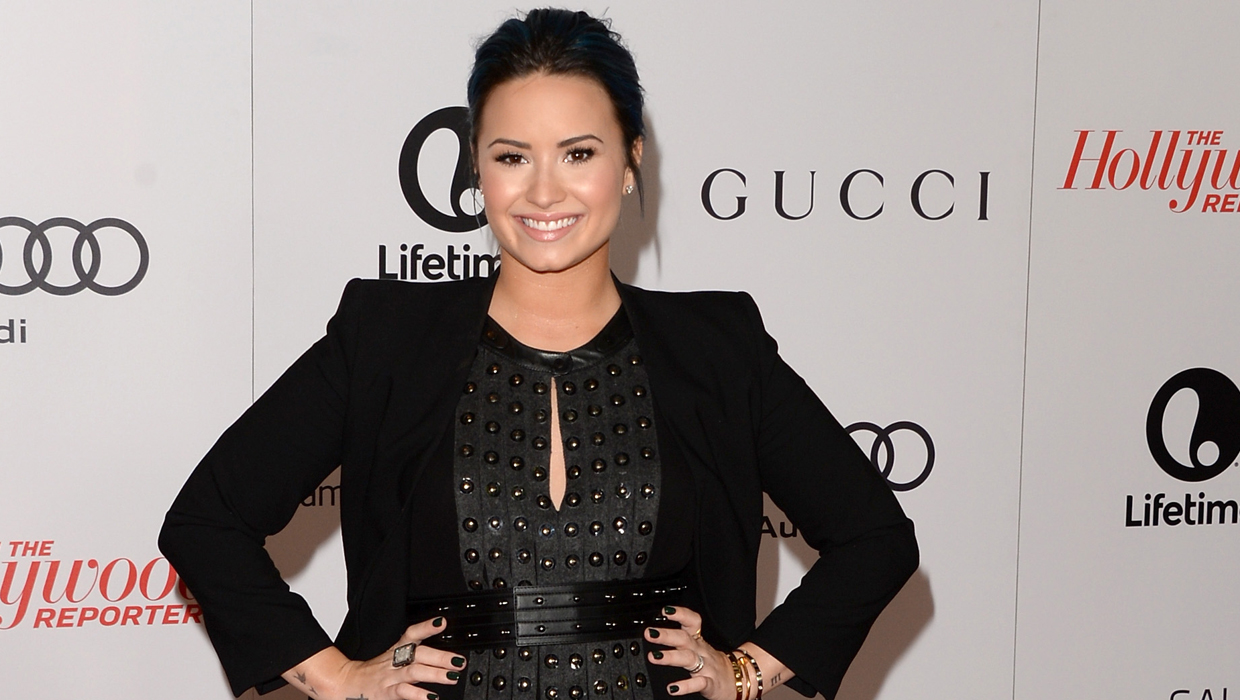 In an interview after Wednesday's performance show the 21-year-old singer-actress said she wanted to return to her "roots."

Lavoto plans to devote next year to touring and working on a new album.

"X Factor" producer-judge Simon Cowell said working with Lovato has been "fun," but the timing is right for "something new." Cowell would not comment on potential replacements for Lovato but he did say earlier this week that there will be a lot of changes to the show in season 4.

This is the "Heart Attack" singer's second season on the judging panel of the Fox competition.

Lovato's fourth studio album, "Demi," debuted at No. 3 on the Billboard 200 albums chart in May.

The season three "X Factor" winner will be announced during Thursday's finale. The show’s host Mario Lopez told CBS News that his he would describe this season as “unpredictable.” He said he expects all the finalists will all be do just fine in their careers after the show wraps.