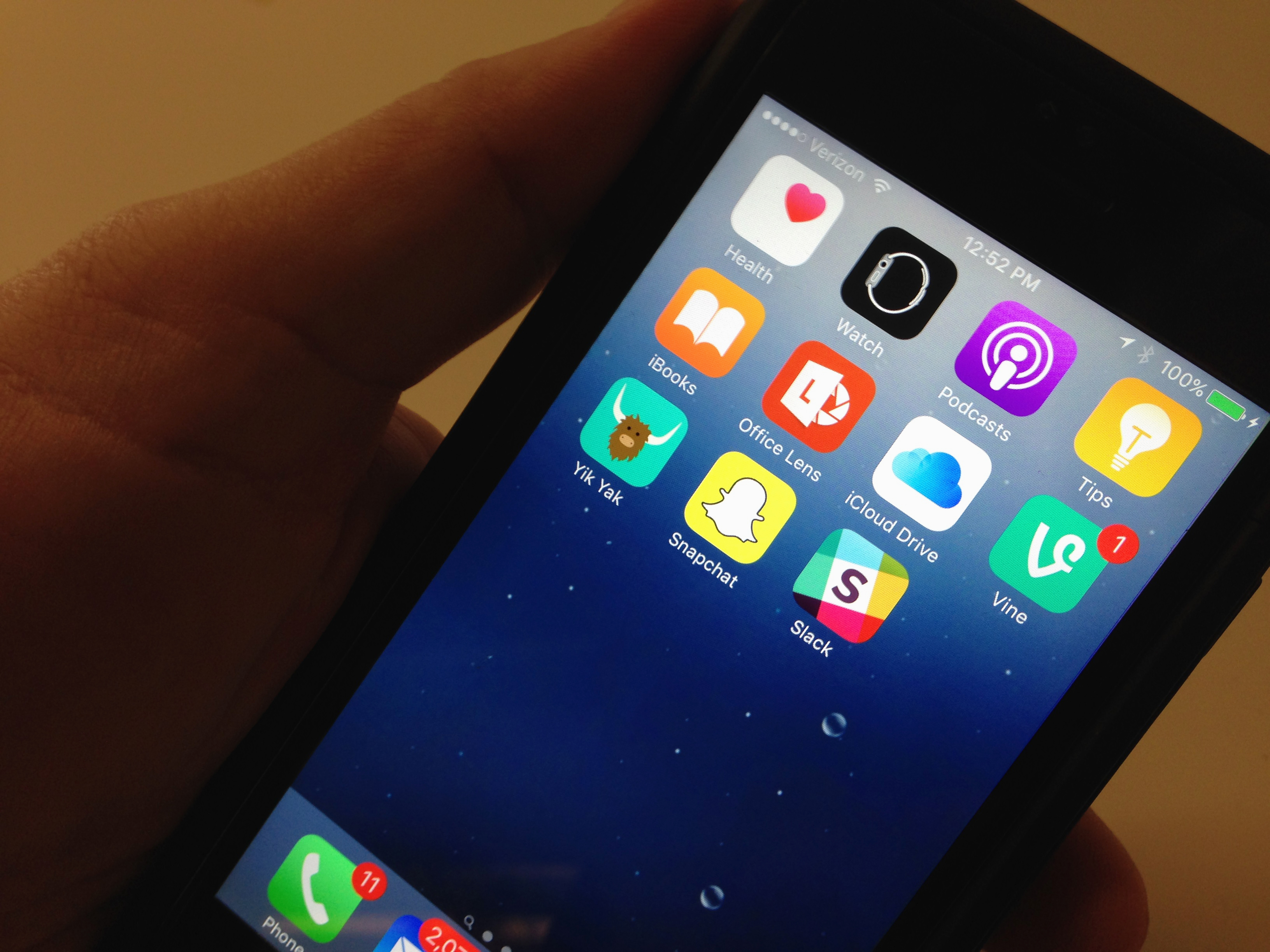 If you're looking for clues to the next big thing in social media, keep an eye on the realm of "dark social."

What's that, you may ask? The term first emerged in 2012, coined by The Atlantic writer Alexis C. Madrigal. It refers to social content that is shared through private channels, rather than more public forums like Facebook where posts can be seen and shared openly by a wide circle of people. Think e-mail communications or chats on messaging apps like Kik or Snapchat. As a result of being shared through private channels, this content often exists beyond the reach of standard analytic tools and metrics that companies use to assess how content is shared and where it is being shared from.

The term dark social certainly gives people pause when they first hear it. It sounds a lot like the "Dark Web," conjuring headlines of hackers, cyberterrorism, and illicit online content. But Greg Swan, VP of public relations and emerging media at the digital advertising agency space150, said that rather than "something sinister," it simply refers to personal communication that is happening "below the radar."

To best explain it, Swan used the example of a grandmother copying and pasting a link and sending it to her grandson. It's a popular news story that's been trending, but the original site that housed the content has no idea that the traffic generated from that simple share stemmed from grandma's original email. Her grandson can tweet out the story, which gets re-tweeted by 10,000 people who then click on it. It starts a domino effect with an untraceable chain, which carries with it implications for how brands and organizations need to better assess their analytics and how they're reaching users.

At the South by Southwest (SXSW) Interactive festival, Swan and his colleague Marc Jensen gave a talk entitled "Deep Web and Dark Social: Is Anything Really Private," exploring the state of how we communicate today, what it means for personal privacy, and how shifts in messaging technology are shaping the media we consume and the brands and businesses we follow.

"People want to connect with each other, and people will give up certain private information in exchange for value in how they communicate," Swan told CBS News. "If you believe that, then it is easier to understand when the next thing comes out whether it will have longevity or not."

In social media, trends change rapidly. Last week's Snapchat could be this week's Yik Yak. What is consistent is the shift toward personal, private communications through larger social channels. For instance, members of "Generation Z" -- the group younger than millennials, born in 1996 or later -- have gravitated away from the very public forums presented by social networks like Facebook and Twitter and toward messaging apps that are immediate, visual, impermanent, and most crucially private. It is a more intimate take on the kind of social media interaction that exploded in popularity over the past decade.

With a rise in this messaging culture, dark social becomes increasingly significant.

"It literally gives them exactly what they want. All of these apps are driving communication that is really instant," Jensen, the chief technology officer for space150, told CBS News. "I mean Snapchat, the interface is really hard for a lot of people to understand, but even with that, you turn it on and the camera is is running right away. It's there immediately for people."

Jensen asserted that this kind of quick, immediate, yet private communication emphasizes the visual over the textual. He said that we are moving increasingly toward chats that skip text completely. If you're having a bad day, sending a selfie with a sad facial expression communicates the idea in a snap.

With this kind of messaging, a picture is literally worth a thousand words, Jensen said.

Among users who are flocking to this kind of mobile communication, how big a concern is privacy and security?

Swan said that basing an opinion solely on the SXSW crowd might be skewed given the fact that he and Jensen addressed an audience of "pretty well-educated people" well-versed in the intersection of privacy and technology. That being said, he stressed that there is a legitimate "education gap" between the latest technologies and their privacy policies and people taking responsibility for their own security.

Jensen agreed, adding that it is key that users understand exactly how they can create safeguards to protect their data. He added that an emerging arena for privacy debates could revolve around the rise of voice-recognition devices and "Internet of Things"-connected smart home devices that don't necessarily have screens and keyboards.

"When you have a device that is essentially always listening, it will be interesting to see how companies tackle that idea of a user being recorded at all times. Some companies are very transparent about this," Jensen said.

At the end of the day, it falls on the individual to protect him or herself, Jensen added.

"Concerns over people hacking your laptop web camera or looking into your records is not a reason to fear all web cams or be angry at Apple," he said. "It's up to you to do the research, read the fine print, and stay vigilant."