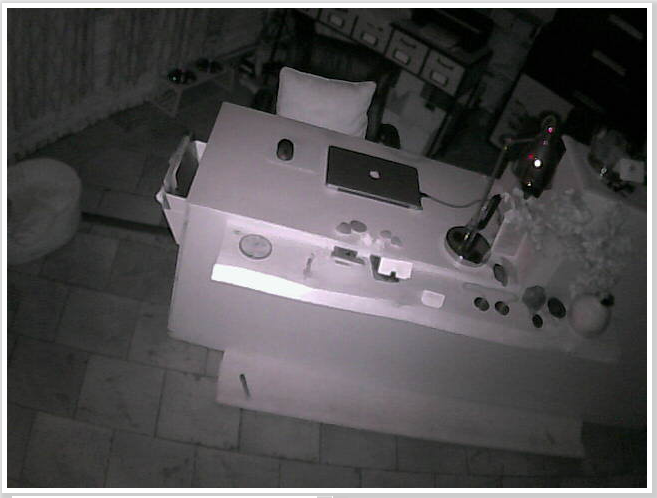 A Russia-based website is peering into homes around the world and many are here in the U.S. Anyone can log on to see the live feeds from baby monitors or security systems, all with a map straight to your front door, reports CBS News Correspondent Charlie D'Agata.

They have eyes on, everywhere. Thousands of so-called private webcams are just a couple of clicks away from anyone with an internet connection.

Businesses, including a shop in Amarillo, universities including an Iowa institution, private homes and baby monitors, have all had their cameras hacked into.

One stream shows a baby in Virgina, another fast asleep in Utah, and a third in her crib in Florida.

Not only does the website show these unfiltered images, they also provide the exact coordinates of the location, complete with links to a map.

The Russian website claims what they're doing is entirely legal because they've hack into cameras where the owners didn't change the default password. They go so far as to claim their intent is to highlight poor user security. Essentially, it's the victim's own fault.

There are more than 4,000 cameras listed in the United States, and 152 countries to choose from worldwide.

From a street in Mexico City, a beach parking lot in Australia, to the Tokyo skyline and London.

"Consequently, these can be accessed in the same way you might want to check what's going on in your business premises or shop, or you want to see your baby is fast asleep," Graham said. "Well, so can everyone else if you don't set your password."

He's urging Russian authorities to shut the site down, and will be working with the Federal Trade Commission in the U.S. to try to force the site to close if the Russian authorities fail to cooperate. In the meantime, he suggests setting up a secure password, switching the device off, or covering it with a lens cap.