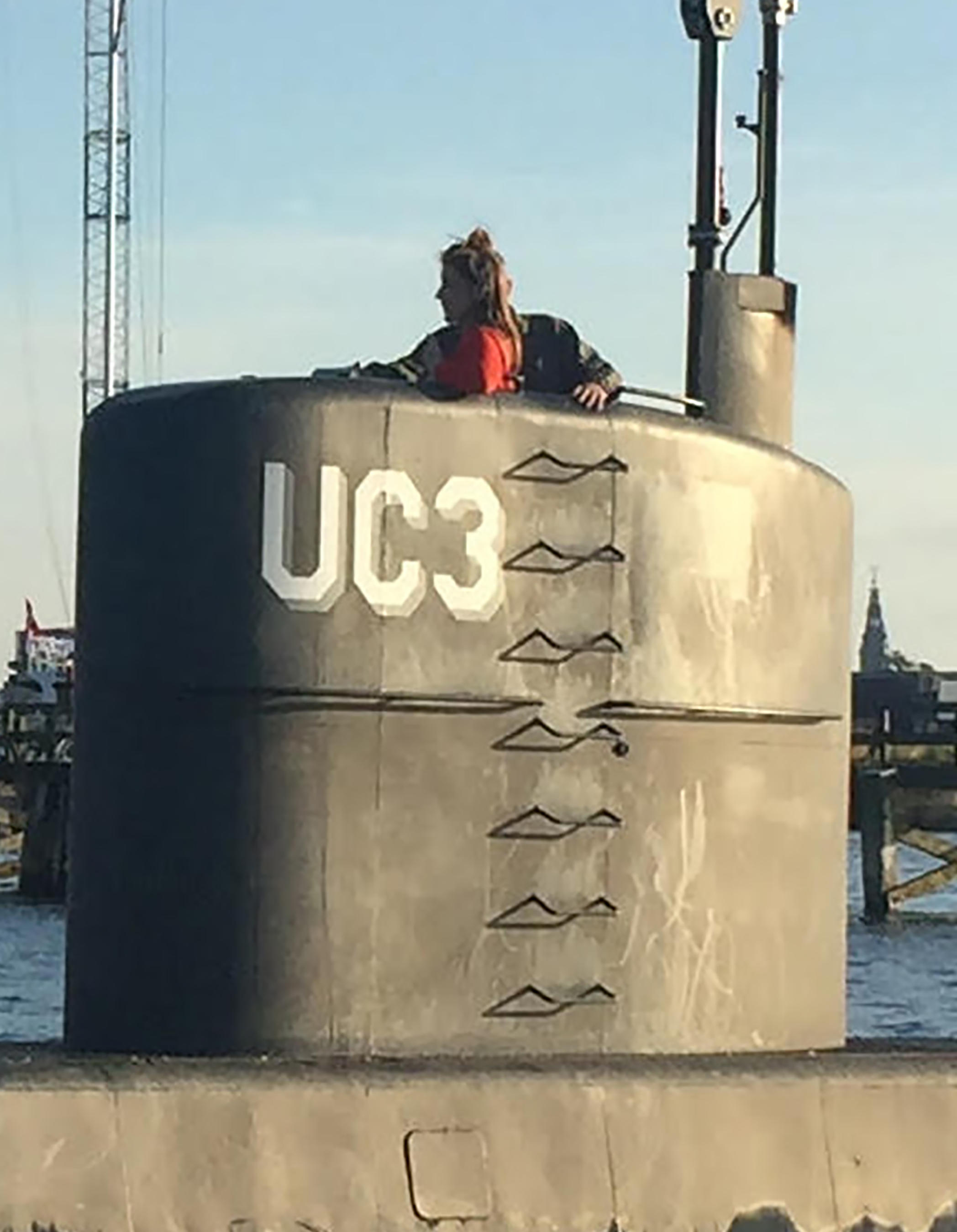 COPENHAGEN, Denmark -- A right arm has been found by divers in the sea south of the Danish capital that could be linked to the case of the dismembered Swedish journalist who disappeared after a trip on a private submarine in August, Copenhagen police said Wednesday.

Police investigator Jens Moeller Jensen said it was found about over half a mile from where Kim Wall's decapitated head and legs were discovered in plastic bags in October.

He said it was held down in the same way as a left arm found nearby earlier this month, involving plastic strips and pieces of pipes. Forensic experts are expected to examine the arm Thursday.

Danish submarine inventor Peter Madsen faces preliminary charges of manslaughter and indecent handling of a corpse for disposing Wall's body at sea. He claims he didn't kill her and says she died accidentally. However, he has admitted dismembering her.

Madsen and Wall had gone on a trip in Madsen's private submarine on Aug. 10. Wall, who was working on a story about Madsen, was last seen aboard the vessel as it left Copenhagen. The next day, Madsen was rescued from the sinking submarine without Wall. Police believe he deliberately sank the vessel.

Madsen initially told authorities he had dropped Wall off on an island several hours after their voyage began. Later, he said she had died in an accident on board and he had "buried" her at sea.

Her dismembered, naked torso was found on a southern Copenhagen coast in late August and her head, legs and clothes were discovered in bags at sea in October. Heavy metal objects were designed to take them to the ocean floor.

Madsen has voluntarily accepted extending his pre-trial detention until Dec. 12.

Formal charges are expected to be made in December.