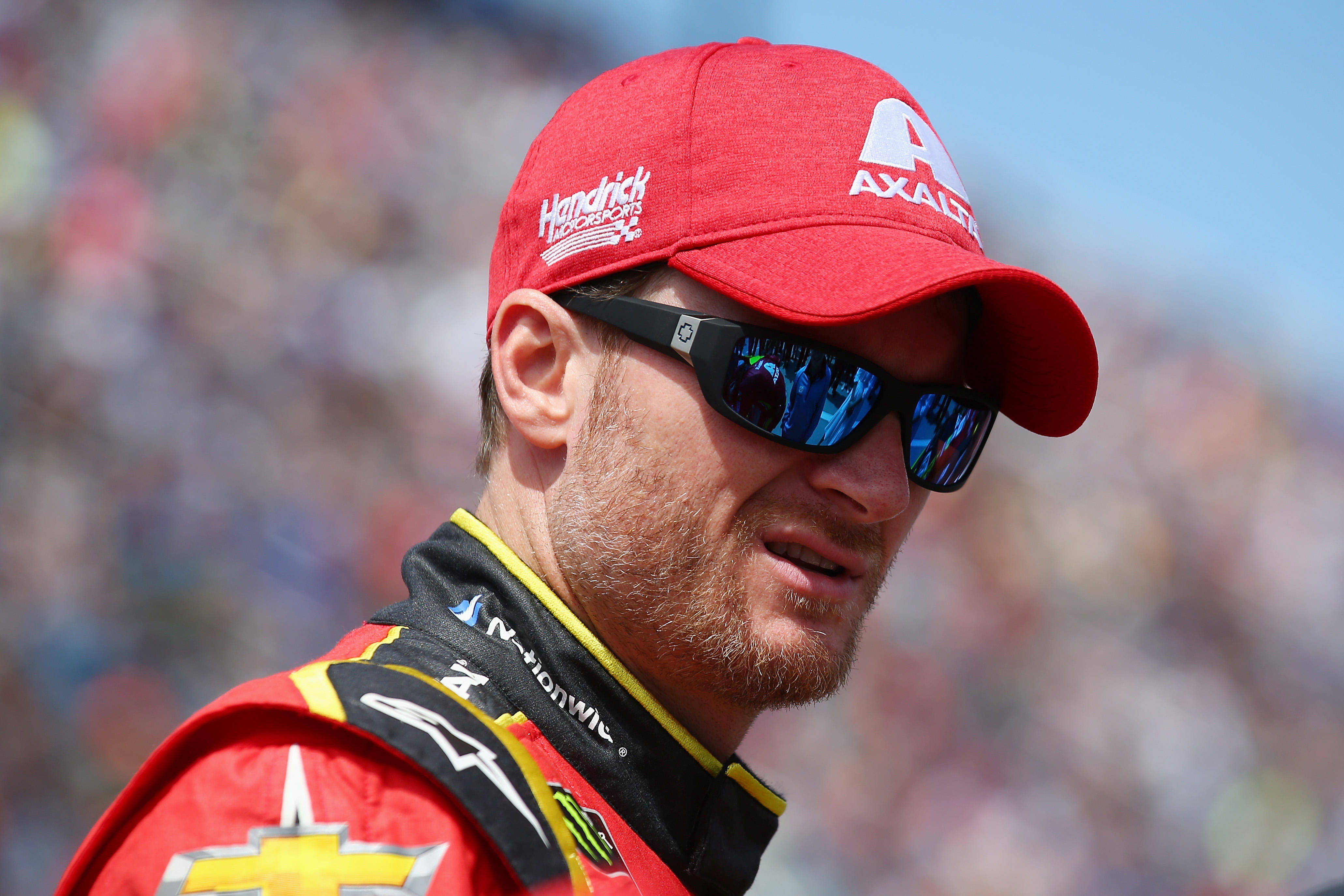 CHARLOTTE, N.C. -- Dale Earnhardt Jr., NASCAR’s most popular driver, announced Tuesday that he will retire at the end of the season.

Hendrick Motorsports said in a news release that Earnhardt informed his team of his decision early Tuesday.

“After 18 seasons and more than 600 races behind the wheel, Dale Earnhardt Jr. will bring his NASCAR Cup Series driving career to a close at the conclusion of 2017,” the news release says.

A third-generation NASCAR driver, Earnhardt has been plagued by concussions the last several years, and he missed half of last season recovering from the latest head injury. It’s caused him to delay contract talks on an extension to drive the No. 88 Chevrolet, and now he appears ready to call it quits.

“I’m so proud of Dale for working so hard to get back and even prouder for his courage & self awareness to make the decision to retire,” Amy Earnhardt, his wife, tweeted on Tuesday. “I’m sure God has many other great plans for him and us!”

Earnhardt turns 43 in October, was married during the offseason and has stated he wants a family. He’s become a vocal advocate for research of sports-related brain injuries.

Earnhardt has won NASCAR’s most popular driver award a record 14 times. He has 26 career Cup victories, and that includes a pair of wins in the Daytona 500.

Earnhardt is a two-time champion in NASCAR’s second-tier series. But the son of the late seven-time champion has never won a Cup title.

Earnhardt has driven for Hendrick since 2008 after a nasty split with Dale Earnhardt Inc., the team founded by his father but run by his stepmother. He was unhappy with the direction of DEI since his father’s 2001 death in a last-lap accident at the Daytona 500, and a frosty relationship with his stepmother led him to bolt to NASCAR’s most powerful team.

Earnhardt made his first career Cup Series start on May 30, 1999, at Charlotte Motor Speedway. The Kannapolis native is in his 18th full-time season at the Cup level and he made his 600th career series start earlier this year at California.about his planned retirement.