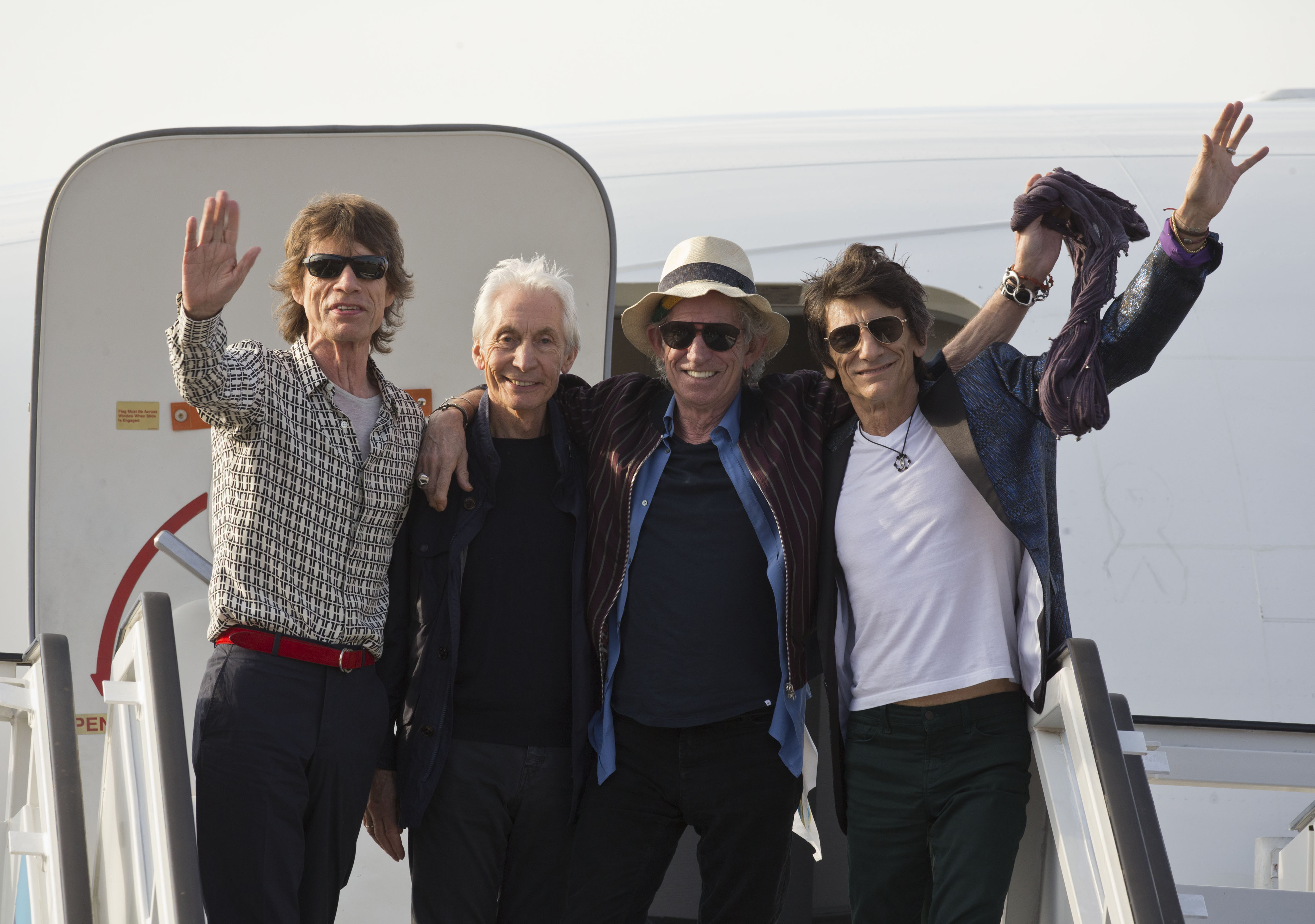 After more than five decades of touring, the Rolling Stones will finally bring their music to Cuba Friday night for the first time.

The performance is billed as the first open-air concert in Cuba by a British rock band. The concert marks a milestone as rock 'n' roll was considered subversive and decadent by the Castro regime no too long ago, reports CBS News correspondent Anthony Mason.

The legendary band caps off a historic month for the island nation that also saw its first visit by a sitting American president in almost a century and first ever electronic dance music concert.

Diplo got nearly half a million people dancing in the streets of Havana. He told "CBS This Morning" co-host Charlie Rose why he brought his music to Cuba.

"I think that's the most important thing we can do in America -- is to bridge the cultural gap. Because that's one thing that we do have a lot of capital in is what we do as creative people," Diplo said.

Nicholas Cull, a professor of public diplomacy at the University of California, said music breaks barriers.

"You have a moment that is in some ways unexpected and spectacular that is about energy and emotion and shows how people are coming together," Cull said. "And that's the magic of these public events."

In 1984, Wham! took its "Freedom" tour to China, bringing pop music for the first time to the Middle Kingdom.

In 1979, Elton John pierced the Iron Curtain with concerts in Moscow.

And some say Billy Joel may have helped hasten the fall of Communism when he toured the Soviet Union in 1987.

Cuba is the last stop on the Stones' Latin American tour.

The Communist country once banned music by the Beatles, only changing its tune in 2000, when Fidel Castro unveiled a statue of John Lennon.

And now, rock royalty is set to thrill fans in the heart of Havana. Organizers say the Rolling Stones could draw more than a million people.

"We've performed in many incredible places, but this concert in Havana is going to be a historic event for us," the band said.

The concert is free on a first-come, first-serve basis. Its original date for last Sunday was pushed back because of President Obama's visit. If a million people do attend, that would mean one out of every eleven Cubans on the island would be there.