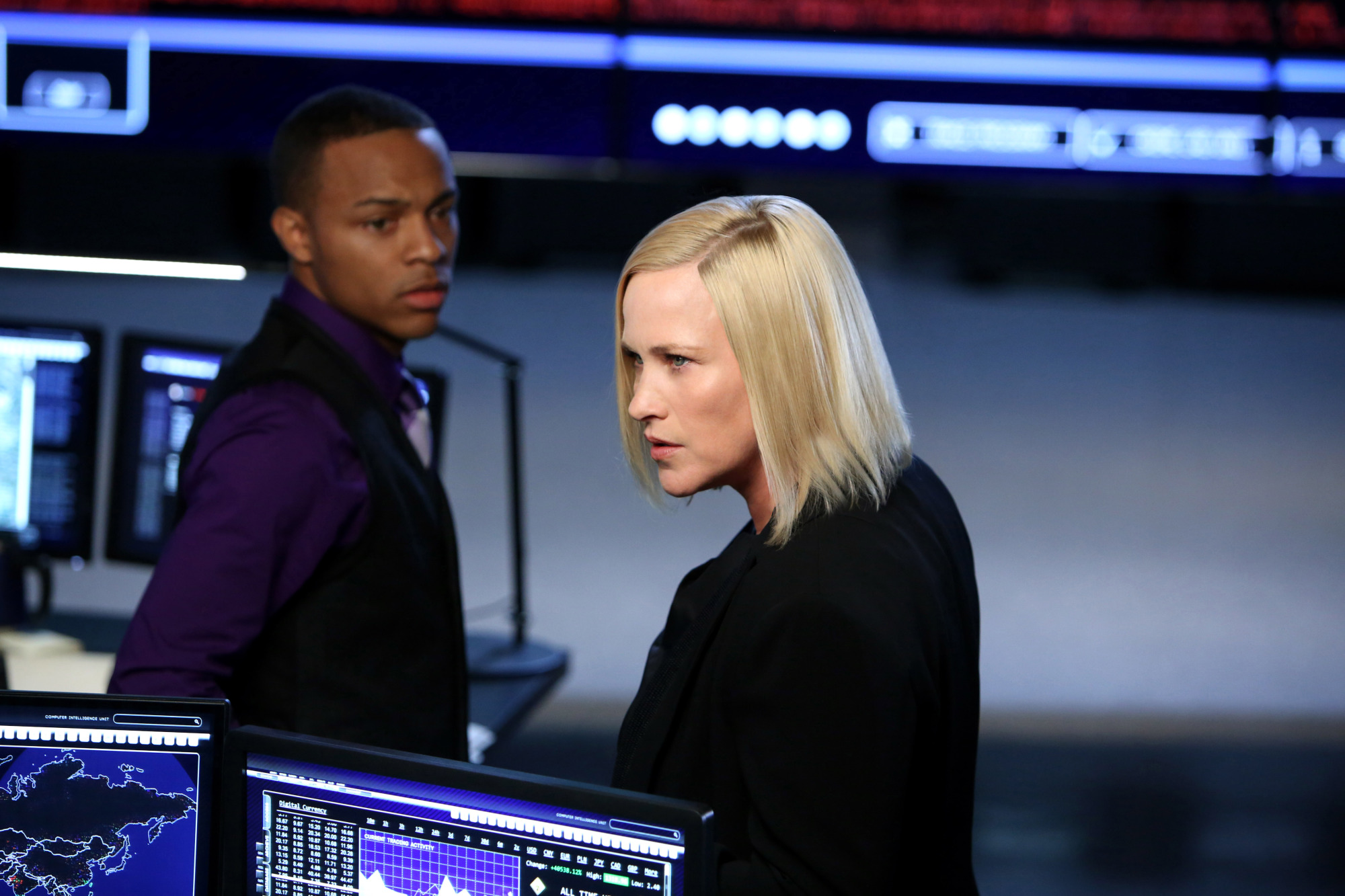 When he dreamed up the idea for "CSI: Crime Scene Investigation" Anthony Zuiker was driving a tram at The Mirage Hotel & Casino in Las Vegas, making $8 an hour. He had never written anything close to a television script.

Now some 15 years later, Zuiker, 46, is gearing up to premiere the fourth edition of CBS' hit "CSI" franchise on the heels of long-running installments based in New York and Miami.

"CSI: Cyber," set to debut Wednesday at 10 p.m. ET on CBS, stars newly-crowned Oscar-winner Patricia Arquette as Special Agent Avery Ryan, who heads the Cyber Crime Division of the FBI. Based on real-life cyber psychologist Mary Aiken, Agent Ryan is tasked with solving illegal activities that start in the mind, live online, and play out in the real world.

"Cyber crime is the crime of now and also the future," Zuiker said during a visit to CBS News, adding, "We are inspired by everything that affects today and tomorrow."

Zuiker says the content is very timely, noting that they not only consulted Aiken, but also talked to "black hat hackers" and a "white hat hacker" on the government side of things. Plotlines are sometimes pulled from real-world headlines. The premiere episode, for instance, investigates a case of hacked baby monitors.

Although the show is set in Quantico, Virginia, because of the nature of cyber crime viewers can expect scenes to take place elsewhere. The show "globetrots" around the world, says Zuiker.

"Instead of just being based in New York City, the whole Internet is our jurisdiction," Van Der Beek told CBS News last fall.

"Every day, you can't go online or look at the paper without some story about somebody hacking something...We are drawing a lot from the technical advisers who are actually in this line of work and doing this kind of thing," said the former "Dawson's Creek" star, adding, "It's this whole new world of all these dark places on the Internet."

Meanwhile, Zuiker says he still pinches himself over the success of "CSI." He always loved writing, but never thought he'd make a living out of it. He helped write papers for students at the University of Nevada, Las Vegas -- to "help put them through college" -- and spent time writing poems for guys "to help them get their girlfriends back."

And the momentum of "CSI" continues. CBS has dubbed March 4 "World 'CSI' Day" and will attempt that day to break a Guinness World Record for the "Largest Ever TV Drama Simulcast." The event is being held to mark the 15th anniversary of the "CSI" franchise and the series premiere of "Cyber."

There will be a worldwide simulcast of the "CSI: Crime Scene Investigation" episode "Kitty," which originally aired in April 2014, and served as the lead-up to "CSI: Cyber."

When asked how much longer he sees the original "CSI" on the air, Zuiker said, "We hope it's forever, but probably a handful a years in reality."

As for the next "CSI" installment?

Jokes aside, Zuiker says he hopes to make a "CSI" film someday.

For more on "CSI: Cyber" check out the videos above.