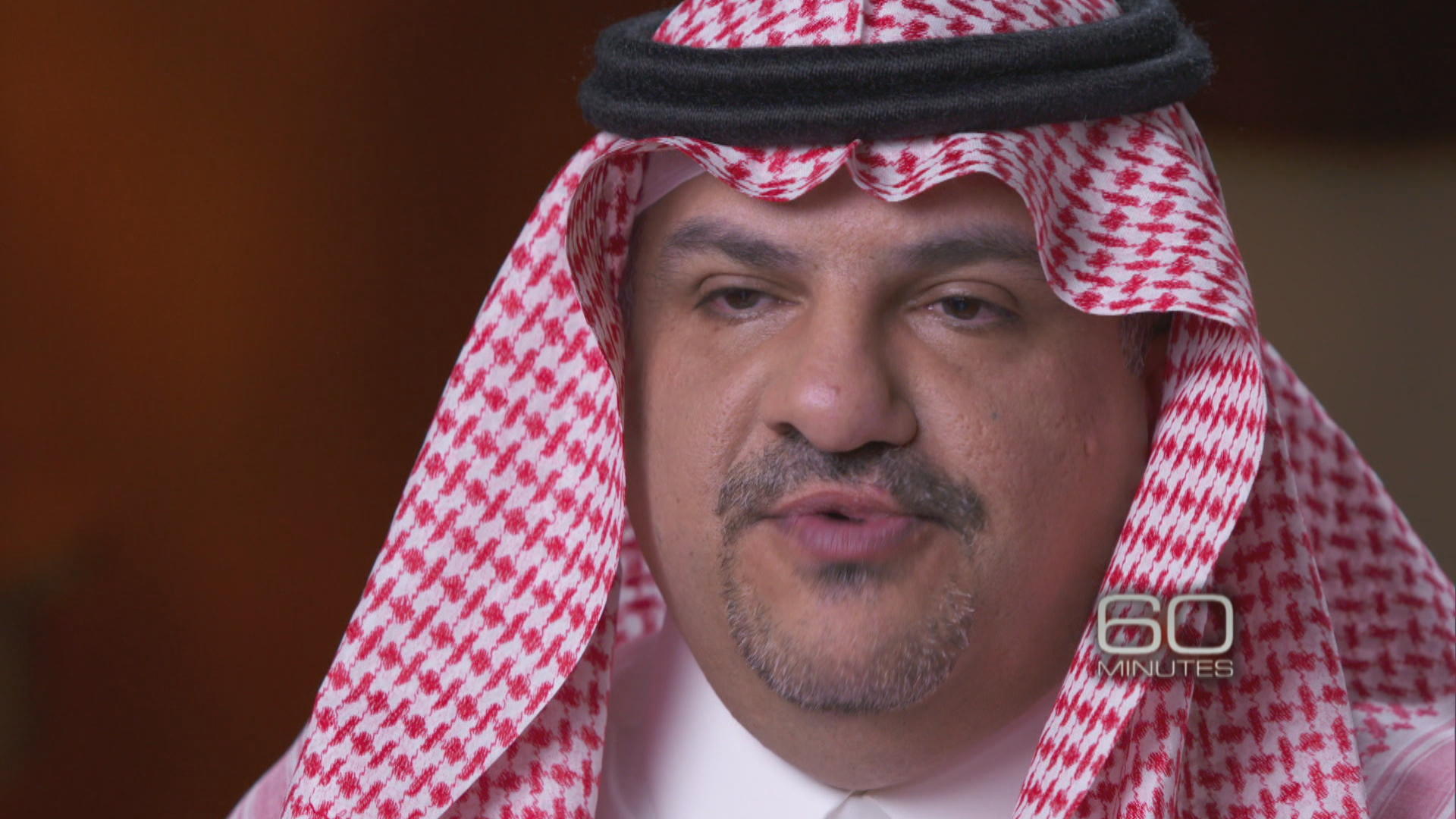 "CBS This Morning" co-host Norah O'Donnell recently visited Saudi Arabia for this Sunday's "60 Minutes," and got a rare interview with the powerful crown prince. She also spoke with one of his top advisers, Mohammed al-Shaikh, who was closely involved in what happened at the Ritz.

NORAH O'DONNELL: What happened at The Ritz?

MOHAMMED AL-SHAIKH: Anti-corruption crackdown was very simple. We had a serious problem with corruption….The crown prince actually spoke about it a couple of times publicly and said, "We have a real problem." And given the structure of some of these corruption cases….We were worried that if we started processing people one at a time, that some of the money might be siphoned out of the kingdom, that it would have a severe negative impact on the country and the economy. We had to do what we did at The Ritz.

O'DONNELL: For foreigners who live in a democracy where there are charges filed, there's due process, there's a trial, could they look at this and say, "Hmm, I'll take my money elsewhere?"

O'DONNELL: Were you surprised it took as long as it did? Because there --The Ritz was closed for a while.

MOHAMMED AL-SHAIKH: Given the magnitude and, and, and the size of what happened I actually think it was an accomplishment that it happened so quickly and that it was dealt with in a – in, what I believe, a very efficient manner.

Thirty-three crew members were on board and searchers found one body
Thanks for reading CBS NEWS.
Create your free account or log in
for more features.
View CBS News In
CBS News App Open
Chrome Safari Continue
Be the first to know
Get browser notifications for breaking news, live events, and exclusive reporting.