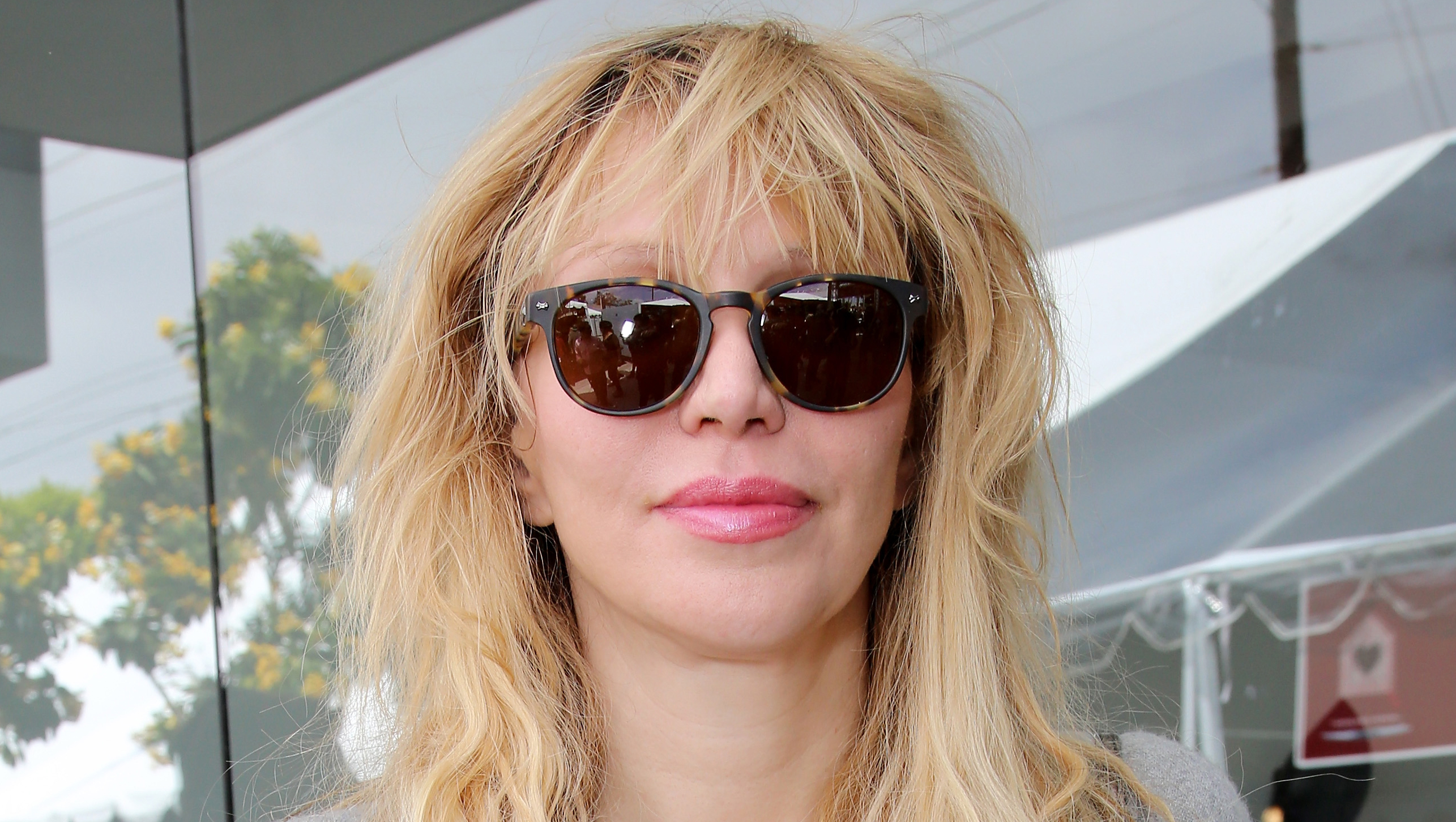 Courtney Love continues to plug on as a newly released note discovered in Kurt Cobain's wallet at the time of his death makes the rounds.

The undated letter, which has been kept under wraps until this week, was unveiled this week by Seattle police.


It parodies standard Christian marriage vows: "Do you Kurt Cobain take Courtney Michelle Love to be your lawful shredded wife..." It goes on to say, "even when she's a b**ch with zits and siphoning all (your) money for doping and whoring..."

Needless to say, it doesn't paint the Hole singer in the brightest light, marking a direct contrast to Cobain's suicide note, which famously described his wife as a "goddess."

Love has yet to comment on the letter as she continues promotion for her upcoming double-side single release ("You Know My Name and "Wedding Day"), due May 4. The material marks Love's first new solo work since 2004's "America's Sweetheart." She's calling it some of the best music she's made in years, and some critics agree: Consequence of Sound has called it a "potent piece of music."

Love, herself, has had two wedding days -- she was married to James Moreland, vocalist of The Leaving Trains, briefly in 1989, and Love and Cobain wed in 1992. They stayed married until Cobain's death on April 4, 1994.

On Thursday, the 49-year-old rocker tweeted a photo with Billy Idol: