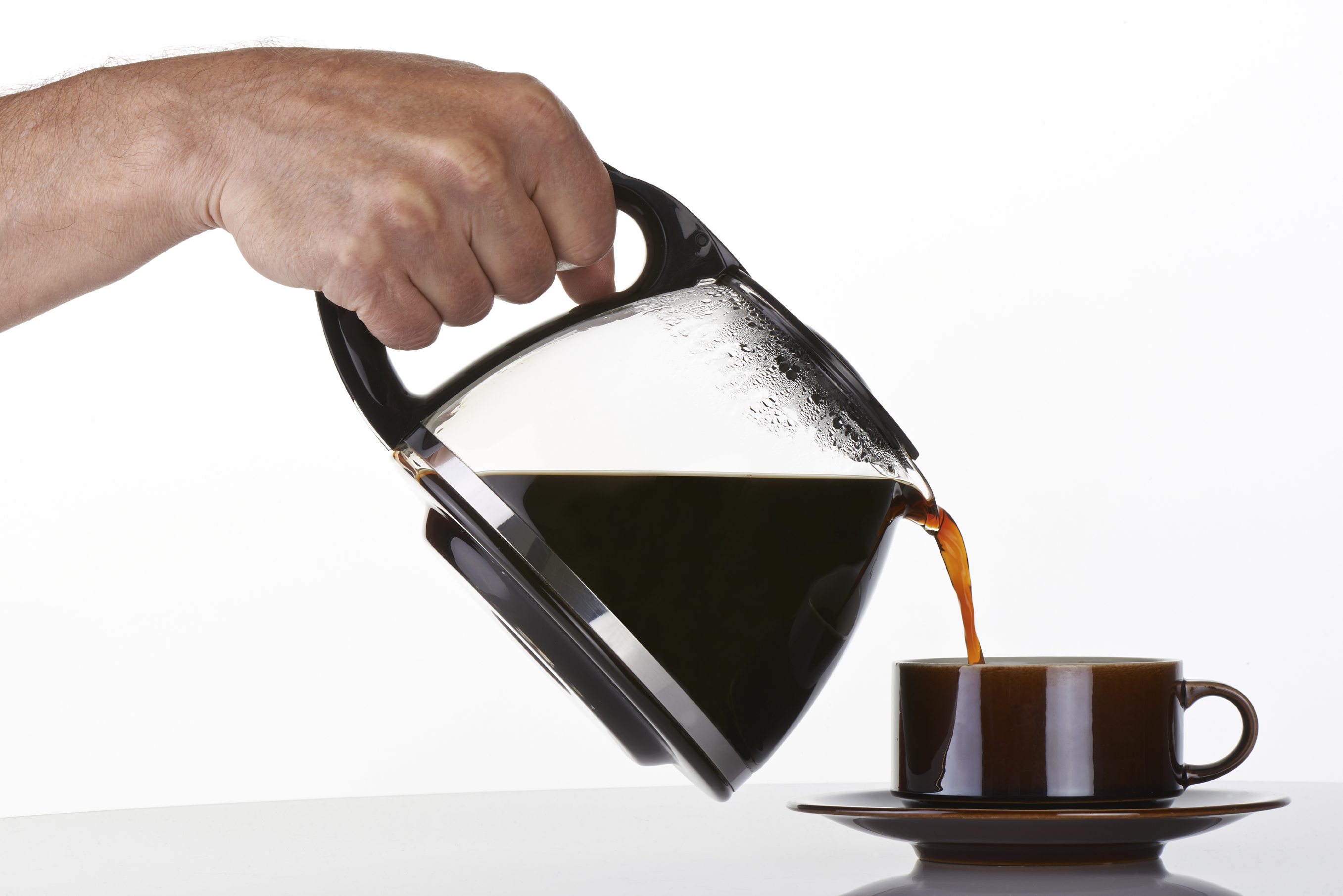 Miscarriage is more likely if a couple drinks more than two caffeinated beverages a day in the weeks prior to conception and in early pregnancy, a new study shows.

The study, published in the journal Fertility and Sterility, also found that women can reduce the risk of miscarriage by taking a daily multivitamin.

Researchers from the National Institutes of Health and Ohio State University, Columbus, wanted to look at lifestyle habits during sensitive windows of fetal development and the impact on pregnancy outcomes, study author Germaine Buck Louis, Ph.D., told CBS News. They analyzed data from a 2004-2009 study of fertility and environmental factors, including couples who had recently gone off birth control in order to try getting pregnant.

The researchers compared lifestyle factors among 344 expectant couples, including cigarette use, the number of caffeinated beverages they drank daily, and whether or not they took a multivitamin. They specifically looked at the weeks before the couple conceived through the seventh week of pregnancy.

Of the 344 pregnancies, 98 ended in miscarriage -- about 28 percent. When both the woman and the man drank more than two caffeinated beverages a day in the weeks leading up to conception -- including cola, tea, and coffee --there was a higher risk of miscarriage.

"Male preconception consumption of caffeinated beverages was just as strongly associated with pregnancy loss as females,'" said Louis, who is the director of the Division of Intramural Population Health Research at NIH's Eunice Kennedy Shriver National Institute of Child Health and Human Development.

Miscarriage was also linked to older moms, over age 35, who experienced nearly twice the miscarriage risk of younger women.

Women who popped a multivitamin before and after conceiving reduced their miscarriage risk significantly, though.

"For women, there was almost an 80 percent reduction in risk of miscarriage just by taking a multivitamin, if she took it daily while she was trying to become pregnant and in the first seven weeks of pregnancy," Louis said.

If a woman only took a multivitamin preconception and didn't keep taking them during the early weeks of pregnancy, there was still a reduced risk of miscarriage, but it dropped to about 55 percent.

That taking multivitamins made such a difference "is something that was very striking," Louis said, adding that the researchers did not see any association for male partners and vitamin use.

The study authors said other research has shown that vitamin B6 and folic acid can reduce miscarriage risk and the chances of having a baby with a neural tube defect, a serious health complication.

The study only looked at an association, meaning it doesn't prove cause and effect that caffeine intake leads to miscarriage. Louis said possible explanations that weren't explored in depth could also include the amount of caffeine in a single beverage or other factors.

"We really don't have an explanation right now for why that might be the case. We're hoping to partner with some basic researchers who are looking at sperm and sperm epigenetics and quality, and find out if any lifestyle factor is affecting semen quality. It could be just a marker of something else a couple is doing. It could be something in their coffee, or where they're having their drink, just a whole host of things," the author said.

The findings are important because they give couples who want to conceive more useful information and send the message that "males matter," too, Louis said.