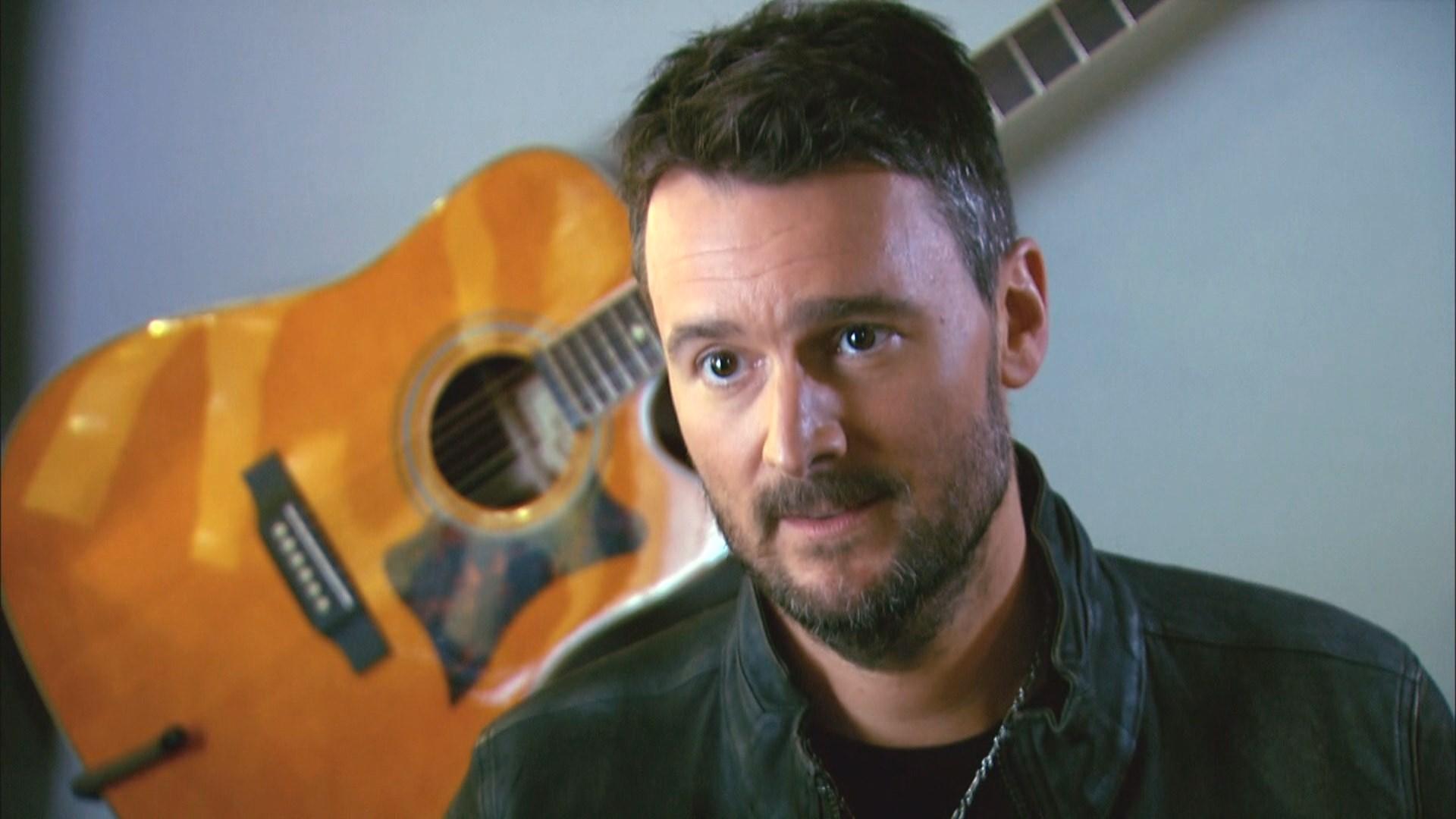 Tickets to see country star Eric Church and other big performers often sell out in just minutes, and professional scalpers are a major reason why. They frequently use sophisticated software to buy up tickets then sell them at much higher prices.

Eric Church live, his musical energy front and center, has proved one of country music’s biggest draws. Church performed Thursday night in Indianapolis, part of his on-going “Holdin’ My Own” tour. The average ticket sold face value for $60, but professional scalpers were getting as much as $900.

“It’s my ticket. It’s my show. Just like any product. I’m a product. I get to set the price,” Church said, only on “CBS This Morning.”

Church first noticed in 2012 many longtime fans could no longer find affordable seats.

“You could sell out, take your cut, move on down the road. So why does this matter to you?” CBS News Mark Strassmann asked.

“I want that that person who paid for that first show to be able to afford this show. And we set the ticket price thinking about that,” Church said.

On this tour, Logan has used proprietary software to sniff our professional scalpers. It looks for 10 different markers to identify them before those tickets hit secondary markets. Church’s current tour has 63 dates, roughly 800,000 tickets. Fielding has canceled 33,000 ticket orders from suspected scalpers.

Live entertainment is a $24 billion a year industry. The resale market is about a quarter of its size.

On Broadway, some tickets for Lin-Manuel Miranda’s final performance as the lead in “Hamilton” sold for $20,000 apiece.

For popular entertainers like Church, here’s how scalpers elbow aside average fans. When tickets first go on sale, they use automated software, called ticket bots, to grab every seat where there’s a mark-up market. Last year President Obama signed a law that supposed to ban those bots.

“The secondary sellers have computer wizards working on this stuff all day, every day,” he said.

Logan said when he cancels an order, the reaction is often telling. Scalpers say nothing and move on. Genuine fans who can prove they’ll attend get their seats back. In Indianapolis, Logan canceled 600 tickets from suspected scalpers.

“We reinstated one order where we mistakenly caught up a real fan in our cancelations. It was two tickets,” Logan said.

Church said he may not catch every scalper, but he’s tired of being a soft target.

“We will make your lives harder to buy our ticket. We’re going to make your life hell. So if you’re gonna scalp, go to the next guy,” Church said.

Church believes it’s up to artists like him to stick it to the scalpers who have been sticking it to his fans.

Michelle Obama's letter to her younger self