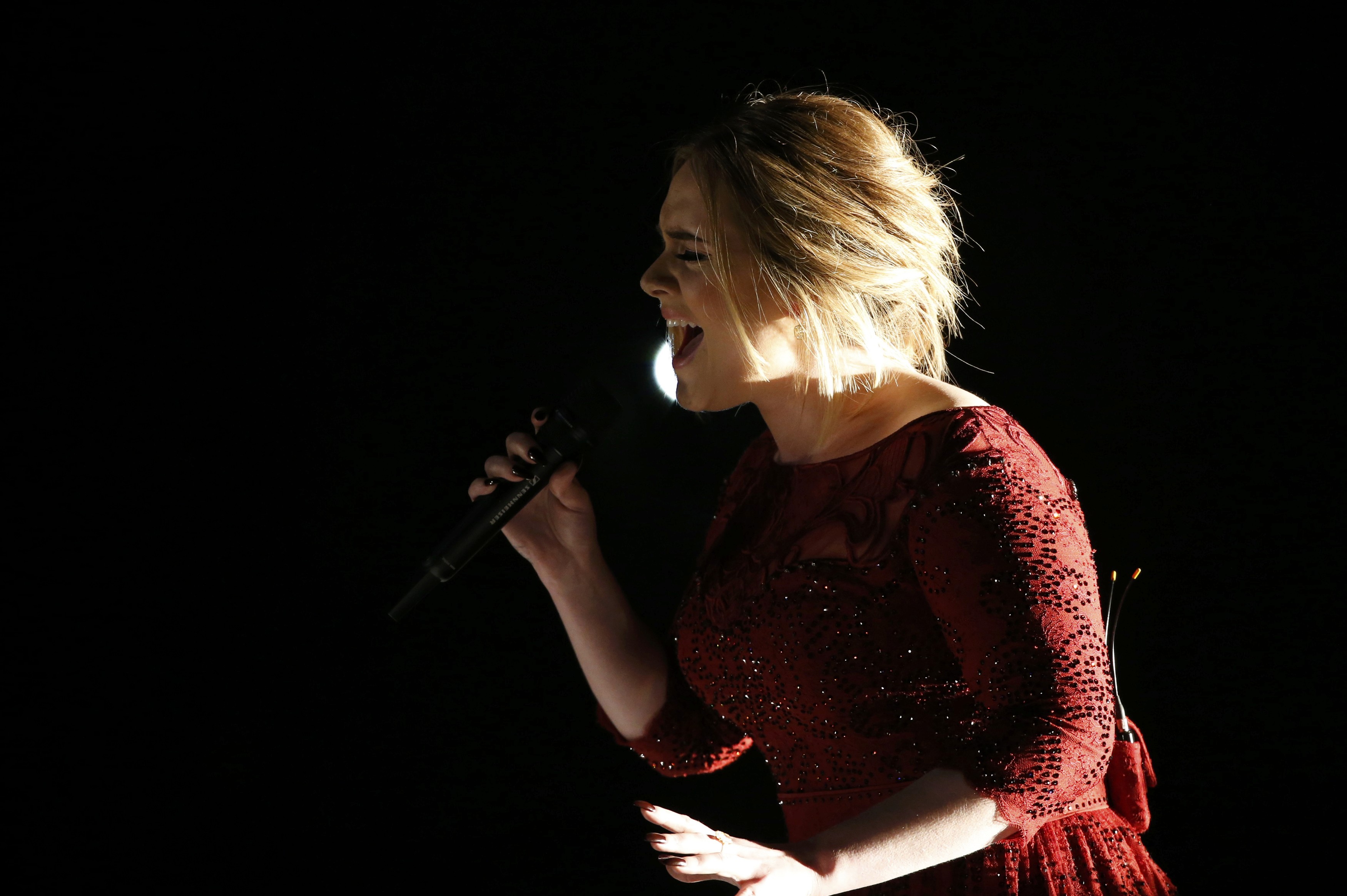 LOS ANGELES -- Ever wonder why you can’t find concert tickets that you can afford? Blame it on the “bots,” computer programs that gobble up tickets faster than any human. On Monday, the House passed a bill to make that illegal. Now the Senate took it up.

When Adele released tickets for her U.S. tour last December, 750,000 seats sold out in just minutes. Some tickets for her New York shows next week are selling for $15,000 on re-sale sites such as Stubhub.

Frustrated fans have posted videos about being priced out.

“Hello from the parking lot,” sang one fan in a video online. “Eight hundred damn dollars...Adele that ain’t fair.”

Adele, along with other artists such as Bruce Springsteen and Garth Brooks, have tried to take on online ticket scalpers with limited success. And those strange codes you enter on ticket sites that were supposed to weed out so-called ticket bots have not solved the problem.

At Tuesday’s congressional hearing, senators were told that computerized ticket bots buy up hundreds or thousands of seats in just seconds and then resell them for exorbitant prices on various websites.

Ticket scalpers made an estimated $15.5 million off just 100 performances of the Broadway smash “Hamilton,” selling some seats for as much as $15,000. Jeffrey Seller is the show’s producer.

“I have received numerous letters from children and parents appealing to me to help them get tickets to Hamilton,” Seller said. “And they save simply been unable to obtain tickets at our regular prices//these bots cut the line and buy all the available product before anyone has a chance.”

Some say if artists really want to beat the bots, they need to play more shows to increase supply. Beyonce performs at Dodger Stadium Wednesday and tickets on resale sites are selling for as much as $2,600.