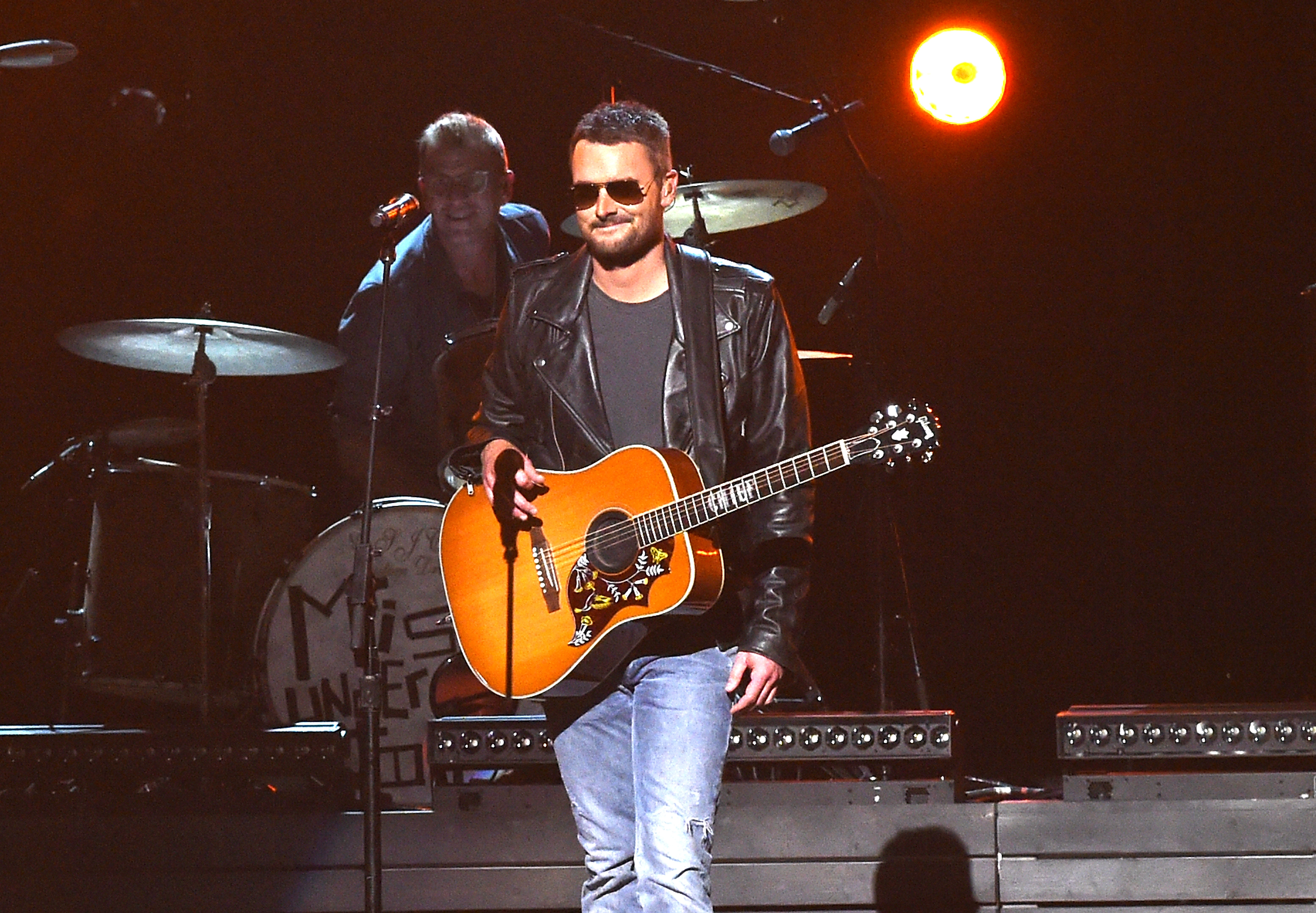 Country star Eric Church is cracking down on scalpers.

The singer announced on his website that he wants to ensure “fans’ hard-earned money is spent fairly on face-value tickets” at the 60-plus cities on his “Holdin’ My Own” tour.

That’s why Church and his team have gone the extra mile to identify, cancel and release scalped tickets. Though Church is already on tour, he says on his site that his management team used a “propietary program” to release the scalped tickets back to the public.

Church canceled 25,000 scalped tickets in total and released those from remaining stops back to the public on Tuesday.

The singer prides himself on serving his fans. In 2015, when he surprise-released his album “Mr. Misunderstood,” his fans got first dibs via direct mail.

Church warned on his site to scalpers, “You come at us, we’re going to go after you in return. You come after our fans? Well, let’s just say we see you, we know how you are, and we’re coming for you with 10x the vengeance.”