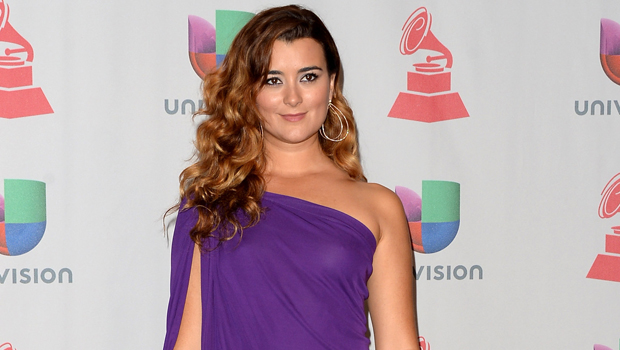 The actress has been cast in the network's four-hour miniseries "The Dovekeepers," from executive producers Roma Downey and Mark Burnett ("The Bible").

The project is based on Alice Hoffman's historical novel about four women whose lives intersect in a fight for survival at the siege of Masada.

De Pablo will play one of those four women -- Shirah, a "sensual, mysterious and fiercely independent single mother with uncanny insights and a quiet and mysterious power," the network said. She is derided by many as the "Witch of Moab" for practicing forbidden ancient rites of magic and her keen knowledge of herbal remedies, but those in need don't hesitate to approach her for her help and generosity of spirit.

"We are thrilled to have Cote de Pablo starring in 'The Dovekeepers,'" said Downey. "Her talent, strength and beauty will light up the screen in the important role of Shirah."

De Pablo starred as Special Agent Ziva David for eight seasons on "NCIS" before departing the show last year. She'll also appear in the upcoming film "The 33," based on the true story of the rescued Chilean miners in 2010.