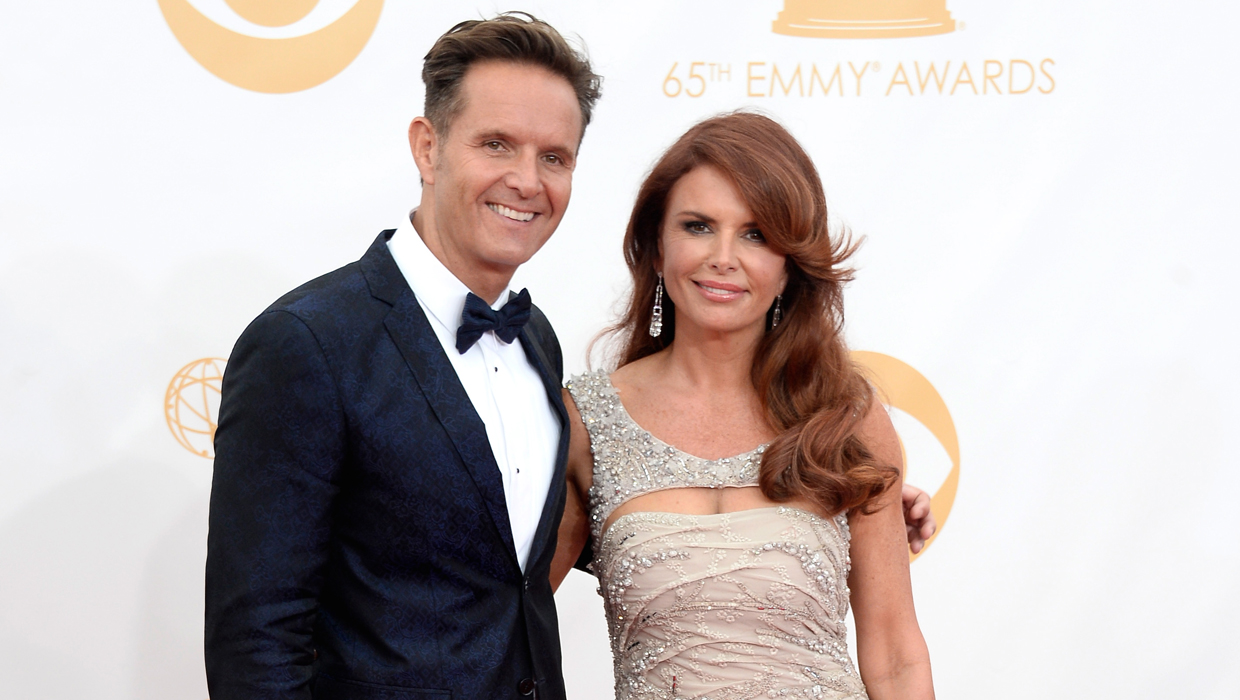 CBS has ordered a four-hour miniseries from the couple behind the History channel miniseries "The Bible."

"The Dovekeepers" tells the story of four women who work to save 900 Jews being attacked by Romans in a fortress in Masada.

"This novel is a testament to the human spirit and how love can rise from the ashes of war," Downey said in the announcement. "It is, quite simply, an amazing story of heroism and hope, and a story that must be seen not just with the eyes but felt with the heart."

CBS Entertainment President Nina Tassler added, "'The Dovekeepers' is a compelling, beautifully written novel that combines history and fiction into a timeless story of survival and heroism. We’re thrilled to be working with Roma Downey and Mark Burnett to bring Alice Hoffman's epic saga to life. Mark and Roma possess an amazing passion for telling biblical stories and for producing entertaining television on an event scale."

Burnett ("Survivor," "The Voice") and Downey scored a massive hit earlier this year with their 10-hour miniseries "The Bible," which debuted to 13.1 million viewers in March and wrapped up on Easter Sunday with 11.7 million. They are working on a follow-up, tentatively titled "A.D.: After the Bible," for NBC and have an upcoming feature, "Son of God," being released by 20th Century Fox on Feb. 28.