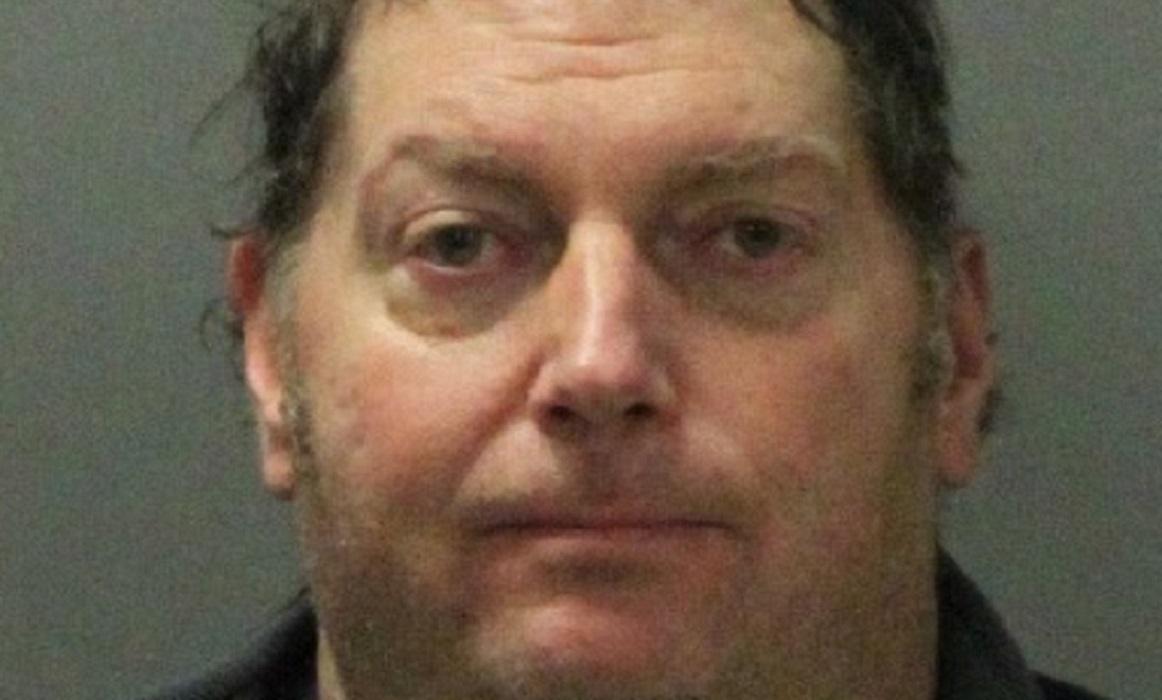 Santa Clara Police say 55-year-old Tracey Michael Mapes then drove to the Oakland Coliseum where the Raiders were playing and again used the drone to drop leaflets critical of the media. Police in Sacramento are reviewing video from a Sacramento State football game that may be another fly-by leafing incident.

On Sunday, Mapes, of Sacramento, left Levi's Stadium before being apprehended, but local police notified officers in Oakland, who were able to apprehend him there.

Mapes has been charged with violating a Santa Clara city municipal ordinance, but could face additional charges. The FAA is also investigating because the agency implements temporary no fly zones over every NFL game. Levi's Stadium sits on the takeoff and landing approach to San Jose International Airport, which was active at the time of the incident.

Any flight activity without FAA authorization within 3,000 feet of a stadium hosting an NFL game, between an hour before and an hour after the game is prohibited. Potential penalties for violations include a fine, up to a year in prison, or both. However, often the FAA aims to educate first time drone offenders with a sternly worded letter, Van Cleave reports.

Mapes claimed he was exercising his Constitutional right to free speech. He has a court date in early January.