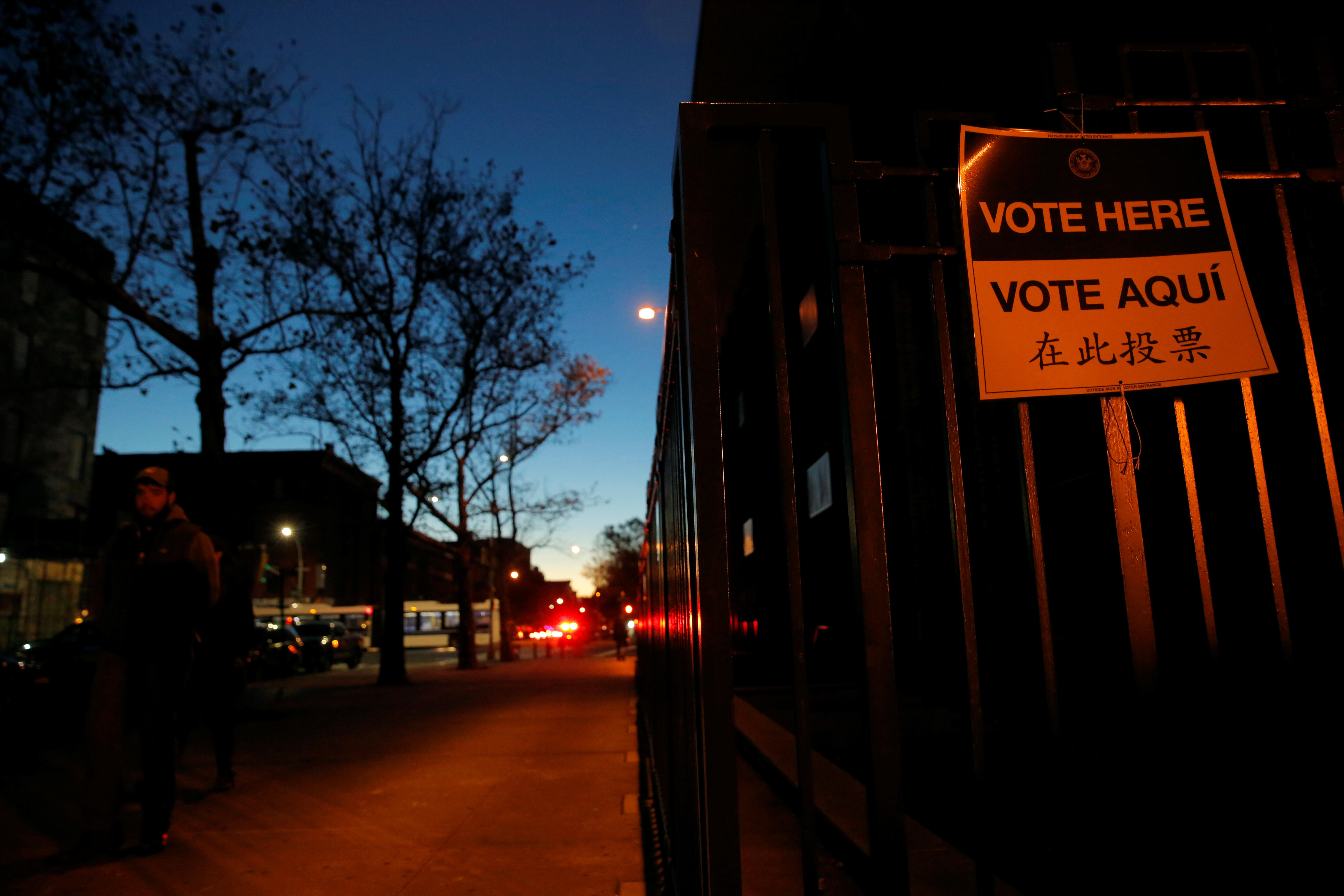 As the most vicious and divisive presidential campaign in recent history finally culminates this Election Day, there’s one thing most people — Democrat or Republican — can agree on: This election season has been stressful not just for those running, but for everyday American people.

For many across the U.S., election anxiety is real, and there’s evidence — along with anecdotes from mental health professionals — to prove it.

According to a survey from the American Psychological Association (APA) released last month, 52 percent of American adults report that the 2016 election is a very or somewhat significant source of stress.

“We’re seeing that it doesn’t matter whether you’re registered as a Democrat or Republican — U.S. adults say they are experiencing significant stress from the current election,” Lynn Bufka, PhD, APA’s associate executive director for practice research and policy, said in a statement.

Republicans seem to be taking it a little bit harder. The survey showed 55 percent of Democrats and 59 percent of Republicans reported the election to be stressful.

Facebook, Twitter, and other social media platforms appeared to be a significant source of election anxiety, with nearly 4 in 10 adults saying that political and cultural discussions on social media cause them stress.

Another poll from Talkspace, a provider of online therapy, found that more than 60 percent of the 1,025 Americans surveyed reported that this election has made them “highly stressed.”

In that survey, Democrats and Republicans almost equally felt angry and scared while watching the presidential debates. Twenty percent of respondents said they had actively sought help to remedy their election-related mental health issues.

Jor-El Caraballo, a licensed mental health counselor in New York City who works in private practice and offers both face-to-face and online services through Talkspace, said that he’s seen an increase in patients feeling both anxiety and dread not only about the election itself, but also how talking about it, specifically on social media, is affecting their personal relationships.

“For most folks, not only is it the general anxiety about who is going to be the one to run our country and what that might entail, but it’s also the stress of talking to people about it,” he told CBS News. “We [my clients and I] talk a lot about the impact of social media and how it’s a double-edged sword because social media gives us all this access to connect with people but it also means that during campaign season, people are being bombarded with so much information and so much emotion about the election and being confronted with differing opinions from maybe family members, friends, and coworkers in which they may have not heard before.”

Whether it’s the election itself that’s giving you anxiety, or the vitriolic headlines dominating your social media feeds, here are some expert tips with how to cope with the stress: