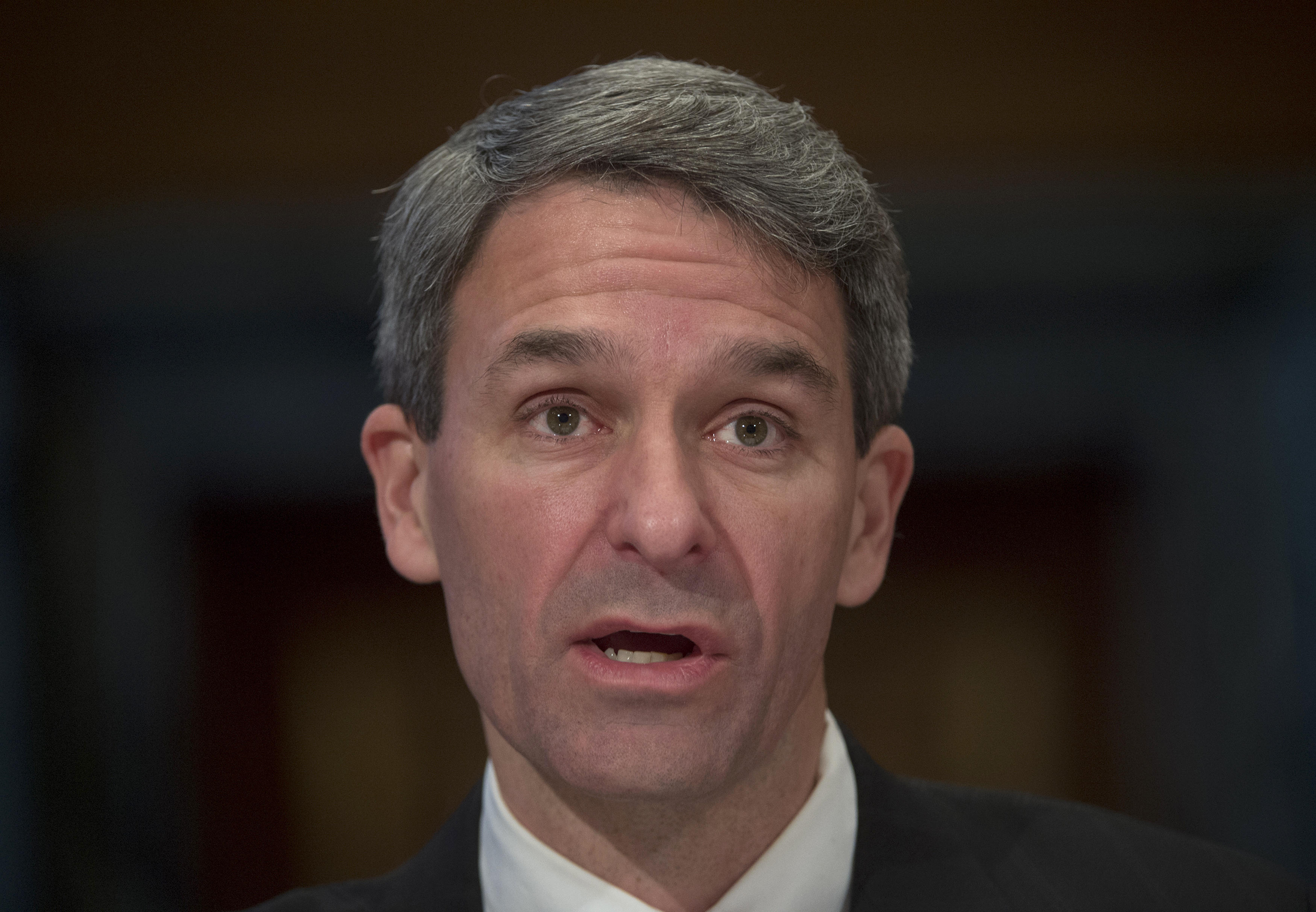 The Senate Conservatives Fund said Tuesday that it plans to recruit and fund candidates who would launch primary challenges against Republican senators who vote against an Obamacare repeal.

In a statement Tuesday, the president of the group, Ken Cuccinelli, said that Republicans have promised for years to repeal the 2010 health care law, and now they have no excuse, given that they have full control of the government.

"Working with the grassroots across the country, we will seek to identify, recruit, and fund conservative challengers against Republican senators who vote against repeal," Cuccinelli said. "If they won't keep their word and if they can't find the courage to repeal a liberal takeover of our health care system that has hurt so many American families, they should be replaced by someone who will."

Another conservative group, Club for Growth, said it would key vote in favor of the 2015 repeal bill that the Senate is expected to vote on next week.

Senate Majority Leader Mitch McConnell said Tuesday evening that the upper chamber would take its first procedural vote the legislation next week, even though it's already expected to hit a dead end. Three Republican senators signaled Tuesday that they would vote against a motion to proceed on the measure -- Susan Collins of Maine, Shelley Moore Capito of West Virginia and Lisa Murkowski of Alaska -- which effectively kills the bill. Holding the vote will, however put opponents of the repeal measure on the record with their votes.

McConnell's two previous repeal plans have also failed as leadership was unable to secure enough votes for advancing them.

President Trump has invited all GOP senators to the White House for lunch Wednesday to discuss a path forward.