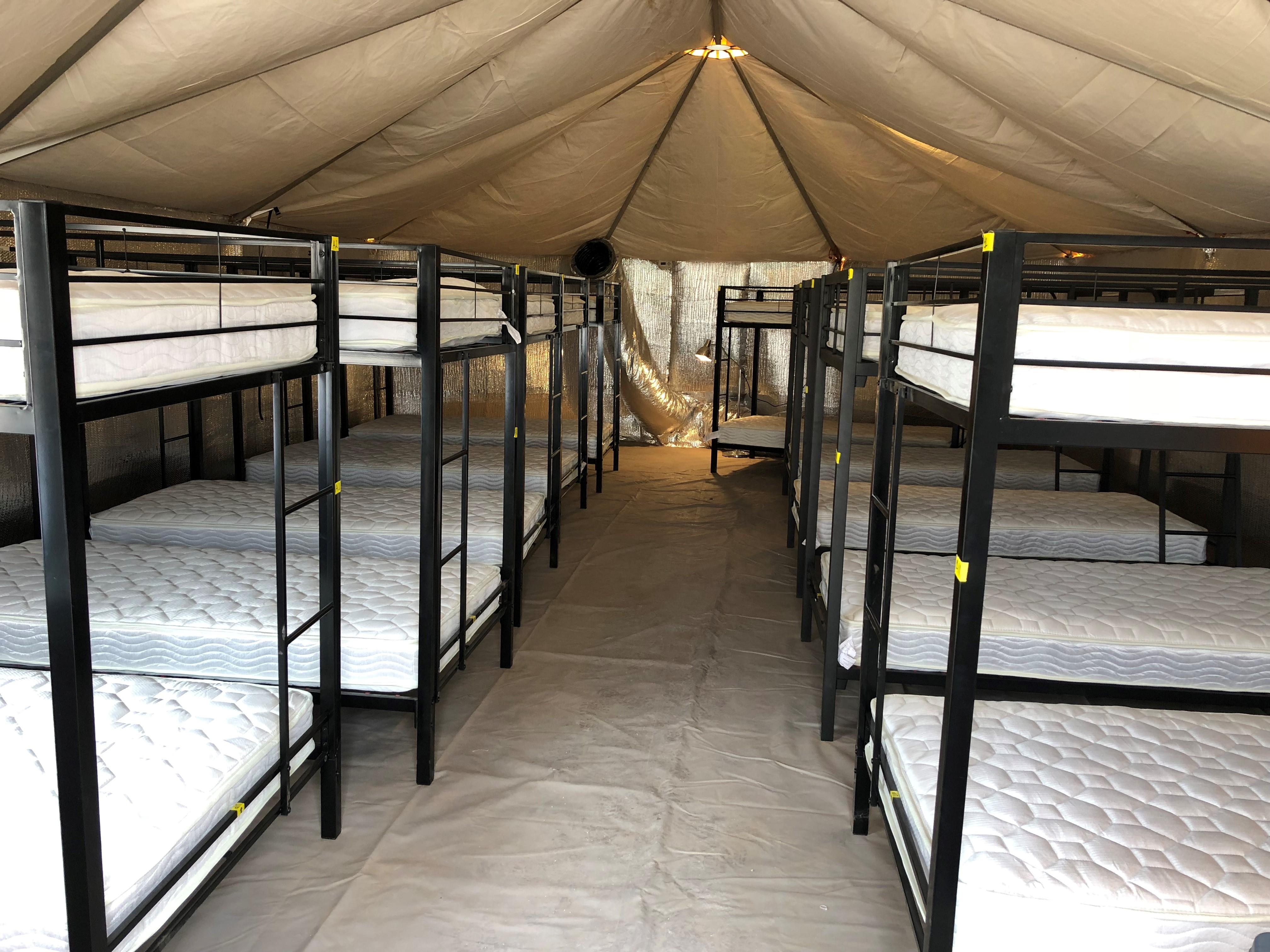 EL PASO, Texas -- The commissioner of U.S. Customs and Border Protection (CBP) said on Monday the agency has stopped referring immigrant parents for criminal prosecution until federal agencies can agree on a plan to keep parents and children together. More than 500 children have been reunited with their families since the president ordered agencies to stop separating them, but more than 2,300 remain separated.

CBS News met five migrant parents who hadn't seen their child since being caught illegally crossing the border, some for as many as 40 days.

The hardest part, one parent says, is being away from his 5-year-old.

The group was released from detention Sunday after criminal charges were dismissed -- the most recent evidence of the U.S. CBP's policy not to turn over people who cross illegally for prosecution. Now, those parents want their children back.

More than 20 separated children are in a tent city in Tornillo, Texas. CBS News was allowed to tour without cameras. A video distributed by the government gives us a glimpse into their lives. On Monday, the Pentagon announced that additional tent camps will be built at two U.S. military bases.

During the tour, the commander in charge said the administration's "zero tolerance" policy was "a dumb, stupid decision" and one that "should never have happened."

"We are working as fast as we possibly can to reunify children with sponsors here in the U.S.," said Mark Weber, with the Department of Health and Human Services, which oversees the facility.

When asked about the commander's comments, Weber said, "Everyone is allowed to have their opinion."

"This program is set up to manage influx," he said. "This program has demonstrated once again, it can do that."