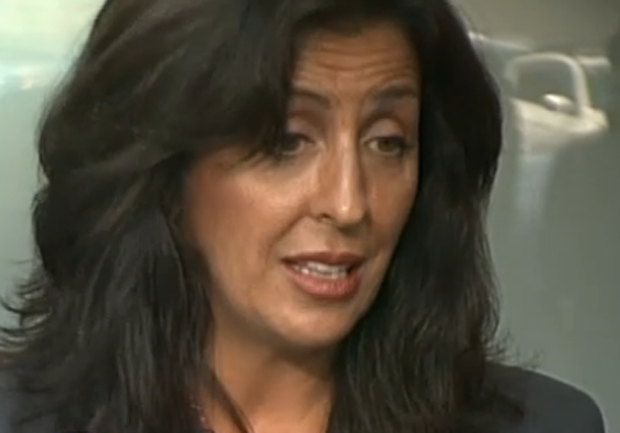 (CBS/AP) SAN DIEGO - A lawyer representing parents of the suspect in the Colorado mass shooting says they stand by their son but their hearts go out to the victims and their families.

She's representing the family of 24-year-old James Holmes, who made his first court appearance Monday in a Denver suburb where he's being held without bond.

Asked if Holmes' family stands by him, Damiani said: "Yes they do. He's their son."

Damiani refused to answer questions about Holmes and his relationship to the family. She would not say whether either parent has been in contact with him.

When asked how the family was coping, Damiani said they are "doing as well as they can under the circumstances." She said later: "Everyone's concerned" about the possibility of the death penalty.

Damiani also said a comment Holmes' mother made to ABC News just hours after the shooting was mischaracterized by the network.

Reading a statement she attributed to Arlene Holmes, Damiani said Arlene Holmes' statement "You have the right person" to an ABC reporter referred to herself, not her son.