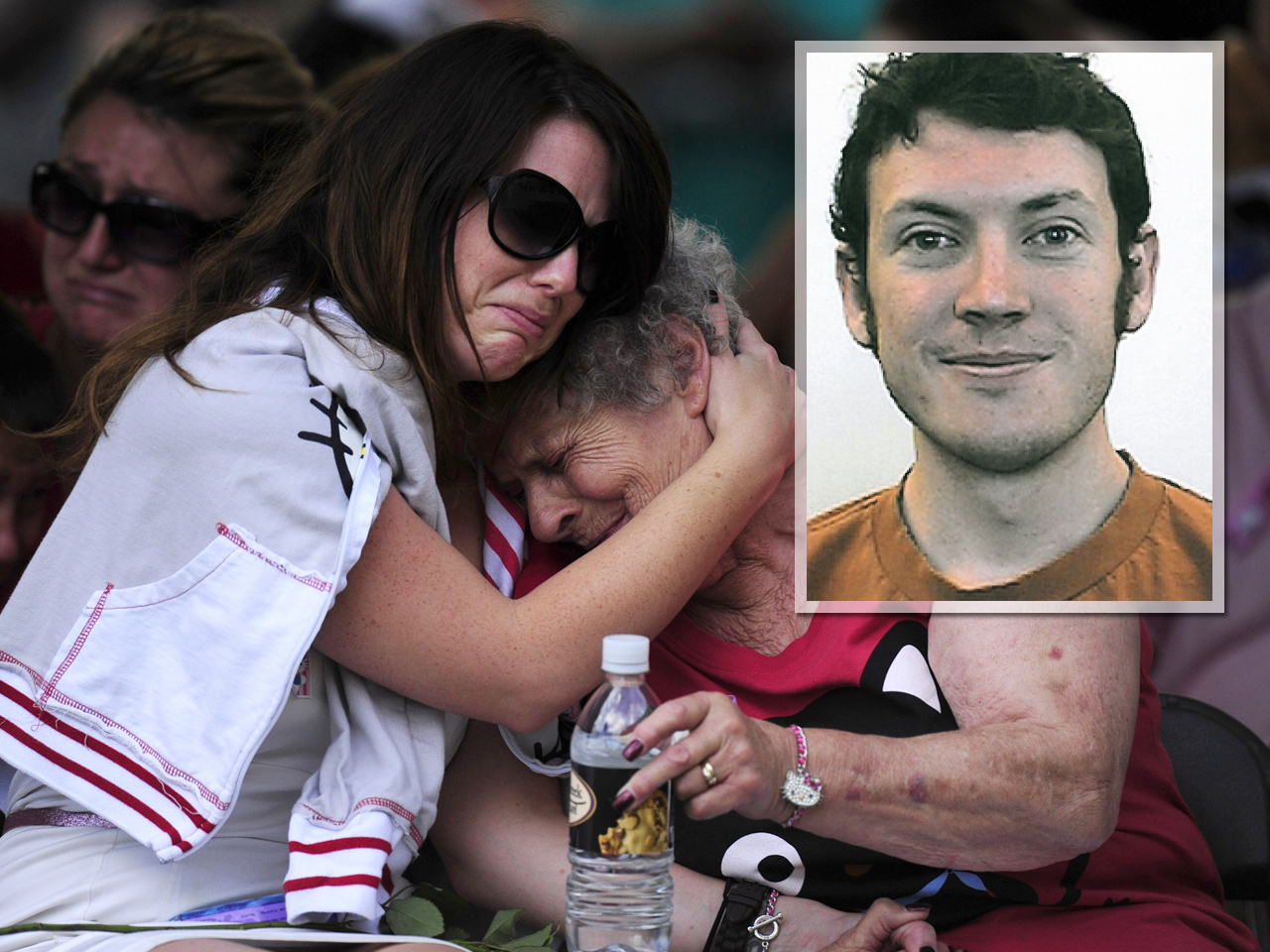 (CBS/AP) CENTENNIAL, Colo. - A Colorado prosecutor said the suspect in the mass shooting at a midnight Batman film screening could face the death penalty.

Eighteenth Judicial District Attorney Carol Chambers said Monday that her office is considering pursuing that punishment against James Holmes. She said a decision will be made in consultation with victims' families.

Holmes makes his first court appearance Monday. The 24-year-old former graduate student is being held on suspicion of first-degree murder in the shooting at a theater in the Denver suburb of Aurora, Colo., that killed 12 people and injured 58.

Holmes is accused of entering the theatre with three guns, including a semi-automatic assault rifle with an extended magazine. When that gun jammed, he was forced to use a pistol, reducing the number of rounds he could fire, according to reports.

There are also indications Holmes may have gotten away that morning, if not for observant police officers who noticed something off about his tactical gear.

"There was one particular piece of equipment that he had on him that was out of place, and I am so proud of my officers that they spotted that right away and challenged him," Aurora Police Chief Dan Oates said on the CBS' "Face the Nation" Sunday.

Oates said there was no mistaking his intent.

"We're building a case to show this was a deliberative process by a very intelligent man who wanted to do this," Oates said.