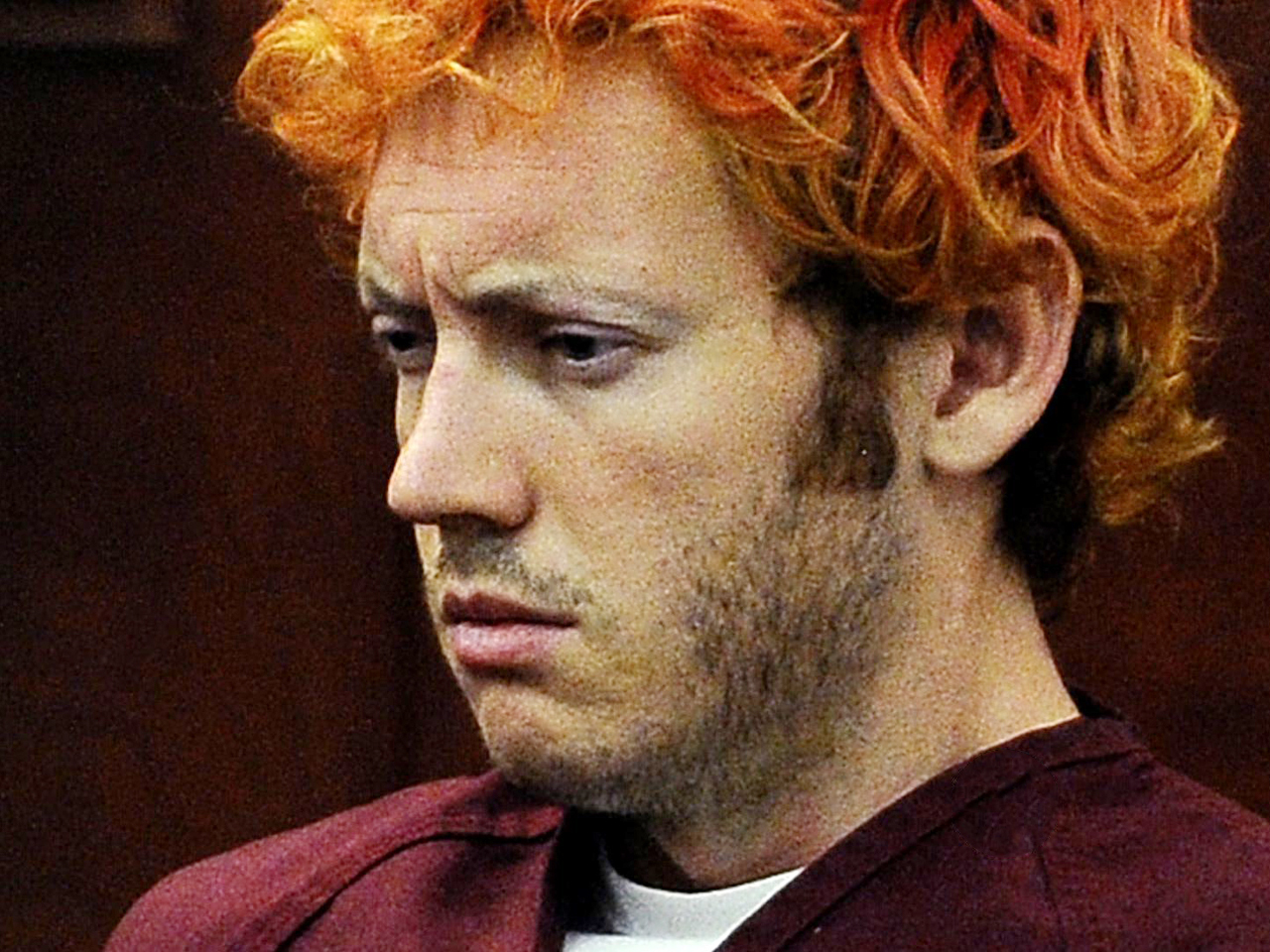 (CBS/AP) CENTENNIAL, Colorado - The suspect in last month's Colorado theater shooting was expected in court again Thursday as news media planned to ask a judge to unseal documents and weaken a gag order that keeps a university from releasing details about its former student.

CBS News, the Associated Press, and 19 other news organizations want Chief District Judge William Sylvester to make available documents that could provide details about James Holmes and the July 20 attack at a midnight showing of the latest Batman movie that left 12 people dead and 58 injured.

Holmes does not have to be in court, CBS news correspondent John Blackstone reports, but as of early Thursday morning there had been no requests to have his presence waived.

The judge has barred university officials from responding to public records requests concerning Holmes, saying giving out the information would jeopardize the county's investigation. City officials have cited the order in declining to speak about Aurora's response to the shootings.

Court documents, which include search warrants, inventories of evidence collected by police and police interviews with witnesses, can be an important source of information for the public.

"It is performing our watchdog role to look at the process and try to assess for the public how the police have handled the case and assembled the evidence and assure for the defendant and the public that things are being conducted open and fairly," said Gregory Moore, editor of The Denver Post. "It goes way beyond what's necessary to protect the defendant's right to a fair trial."

Despite the gag order, some information about the case has leaked. Sources confirmed that the psychiatrist who was treating Holmes at the school, Dr. Lynne Fenton, became concerned enough about his behavior to university police, Blackstone reports. It is unclear what, if anything, the police did about it.

Sylvester could make a decision Thursday or at a later time.

Arapahoe County District Attorney Carol Chambers, through a spokeswoman, declined comment ahead of the hearing, citing the gag order.

Steven D. Zansberg, an attorney representing the news media consortium, said the judge should at least explain which documents have been sealed and why.

Little is known about how police say Holmes prepared for the shooting or how they say he rigged his nearby apartment with explosives. Aurora Police Chief Daniel Oates has said the explosives were designed to kill anybody who entered Holmes' apartment.

But Moore, the editor, noted that some Colorado judges have sealed entire court dockets under the argument that the mere fact of media coverage will damage a case.