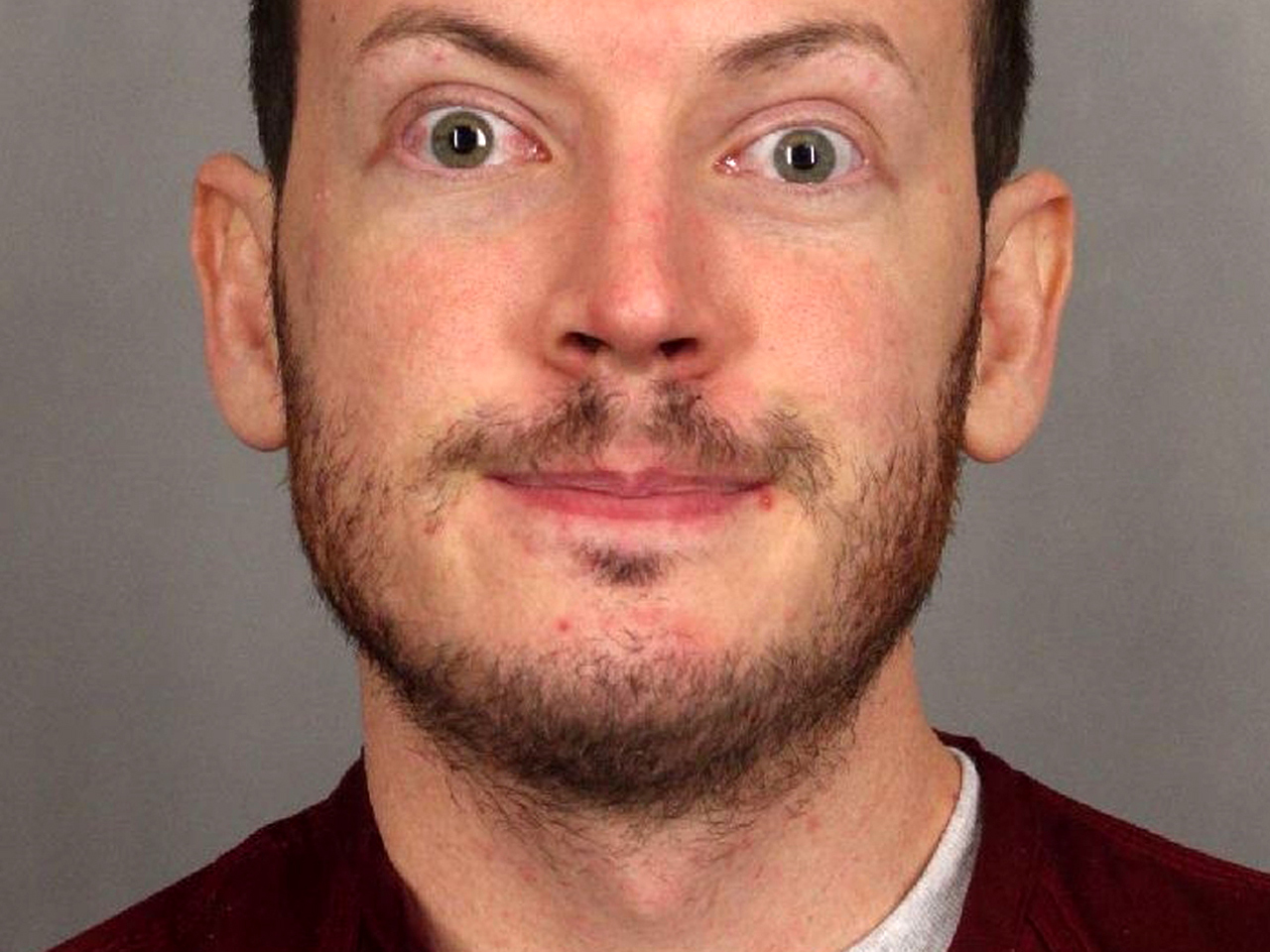 DENVER The suspect in Colorado's deadly movie theater attack was barred from university property for threatening a professor, prosecutors said in court documents released Friday, raising more questions about why campus police didn't report his actions to other authorities.

The revelation conflicts with the university's statements that James Holmes was denied access to non-public parts of the campus because he had withdrawn from school.

The name of the person Holmes allegedly threatened has been blacked out. In court testimony Aug. 30, University of Colorado psychiatrist Lynne Fenton, also a professor at the school, said she contacted campus police after meeting with Holmes on June 11.

CBS News correspondent Barry Peterson reports other key documents released today included a statement from the defense attorneys that claims that they notified the university three days after the shooting to report that Holmes had mailed a package to the school. It was only then that the SWAT team recovered the package from a campus mail room, which contained the notebook that had descriptions of violent attacks.

After weeks of secrecy surrounding the case, most of the documents filed in court were released to the public on Friday. But the release failed to answer several key questions about the July 20 tragedy, including what allegedly drove Holmes to commit the attack and what, if anything, the University of Colorado did once he reportedly threatened people there.

Rick Salinger, a reporter for CBS Denver station KCNC-TV, said the court documents that remain closed to the public are those that contain the most information: the applications for the search warrant of Holmes' apartment and his car, and the arrest affidavit.

Previous court documents provided information from prosecutors that Holmes in March spoke with another student about killing people "when his life was over."

Holmes, 24, faces 152 charges in the July 20 shooting at an Aurora movie theater during a special midnight showing of the new Batman movie, "The Dark Knight Rises." The attack killed 12 people and injured 58 others.

Defense attorneys claim Holmes is mentally ill. Documents show Holmes' defense team includes a psychiatry expert, and legal experts presume that Holmes will plead not guilty by reason of insanity. But, none of the documents indicate whether he will use this defense.

The expert's name and background information are blacked-out, much like the other still-secret documents in the massive court file, CBS Radio News correspondent Lee Frank reports.

Fenton also received a notebook in the mail from Holmes that reportedly contains descriptions of a violent attack, attorneys said. The package was seized by police from a university mailroom after the shooting.

Defense attorneys don't want it to be used as evidence, saying it's protected by doctor-patient privilege.

In the documents released Friday, prosecutors say the professor reported the threats and that Holmes was denied access to campus "as a result of these actions."

The documents show defense attorneys say the prosecutors' allegations are false, based on university statements.

CBS News correspondent Barry Petersen reported last week that prosecutors were worried the legal battle over the notebook could have delayed a trial for up to a year and gave up their fight to see it.

CBS News senior legal analyst Andrew Cohen reported the move sped up the case. The fight over the notebook had always been a sidebar to the main story and what's written in it alone wasn't going to determine how the case played out.

In court, prosecutors suggested Holmes was angry at the failure of a once promising academic career and stockpiled weapons, ammunition, tear gas grenades and body armor as his research deteriorated and professors urged him to get into another profession. Chief Deputy District Attorney Karen Pearson said Holmes failed a key oral exam in June, was banned from campus and began to voluntarily withdraw from the school.

Documents filed in the case from now on will be public, unless prosecutors or defense attorneys ask they not be released.