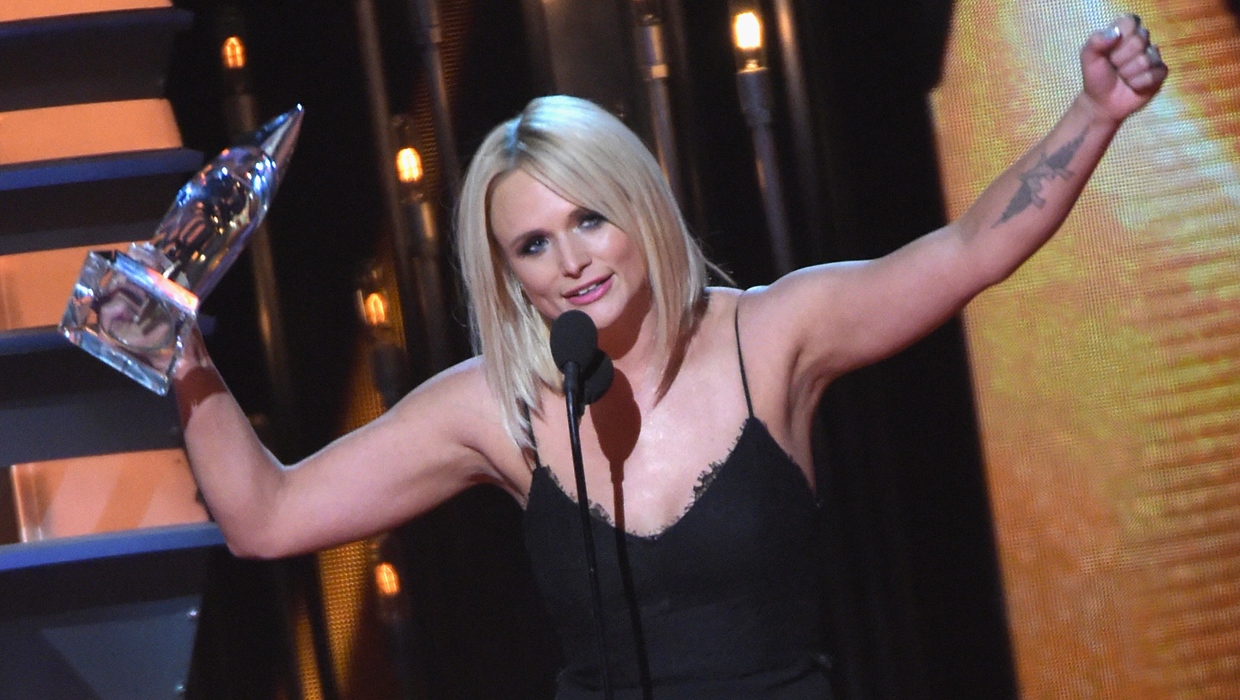 Here is the list of winners from the 48th annual Country Music Association Awards, handed out Wednesday night in a ceremony airing live from the Bridgestone Arena in Nashville, Tennessee:

Entertainer of the Year: Luke Bryan

Music Video of the Year: Dierks Bentley, "Drunk on a Plane"

Musical Event of the Year: Keith Urban feat. Miranda Lambert, "We Were Us"

Musician of the Year: Mac McAnally