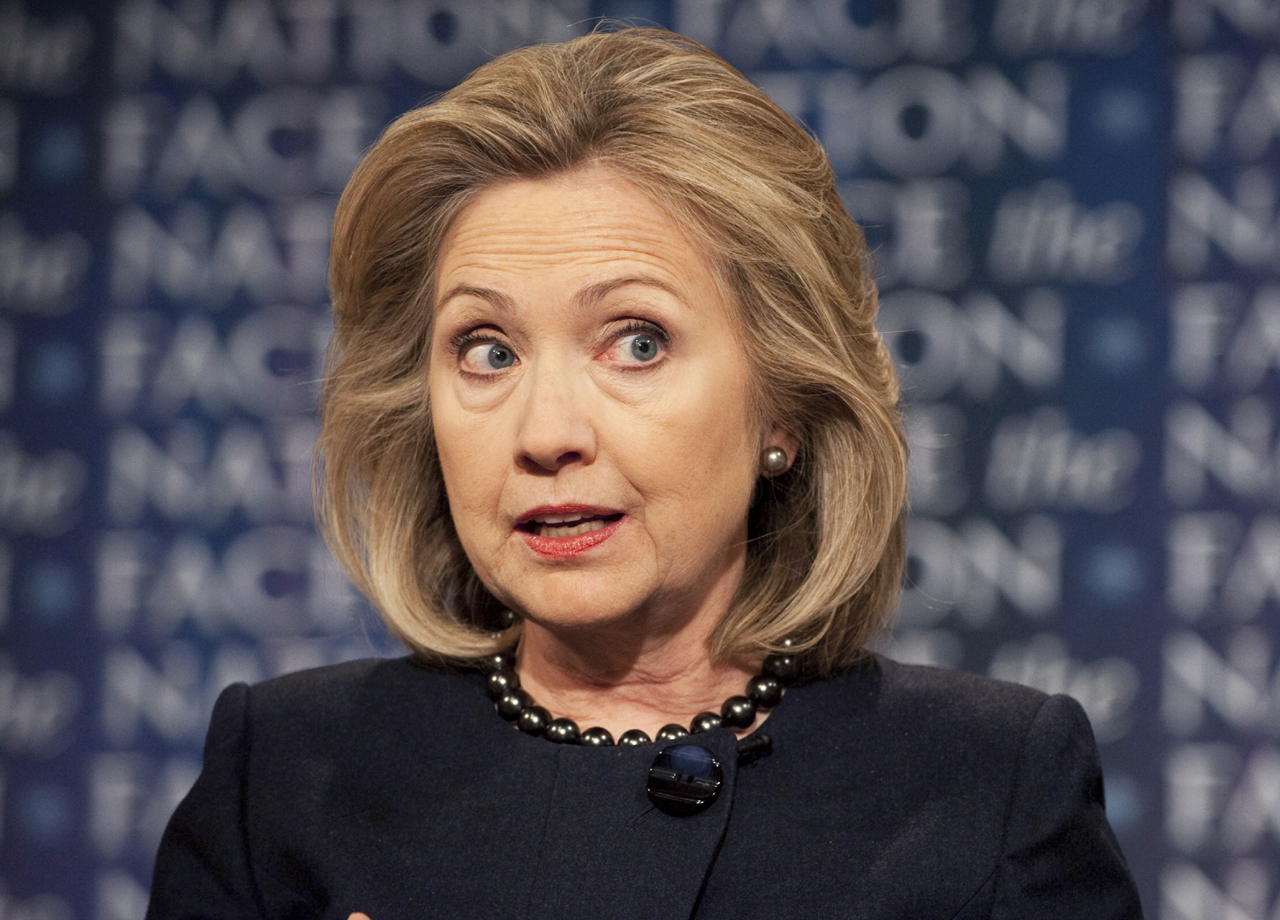 Secretary of State Hillary Clinton said this weekend that the U.S. was not currently poised to send U.S. military forces into Syria, noting that while "we deplore the violence in Syria," the situation there could not be equated to that of Libya.

As many as 20 people have reportedly been killed amid growing protests in Syria, and anti-government voices have accused government officials of opening fire on protesters.

"Each of these situations is unique," Clinton said in an interview on CBS' "Face the Nation" that aired on Sunday. "Certainly we deplore the violence in Syria, we call - as we have on all of these governments during this period of the Arab awakening, as some have called it - to be responding to their people's needs, not to engage in violence, permit peaceful protests and begin a process of economic and political reform."

Arguing that Qaddafi's longstanding history of brutality distinguished itself from the regime of Syrian President Bashir Assad, Clinton said Syrian circumstances had not aligned in a fashion to suggest that the U.S. would undertake military operations there.

"The situation in Libya which engendered so much concern from around the international community, had a leader who used military force against the protesters from one end of his country to the other, who publicly said things like 'We'll show no mercy,' 'We'll go house to house,' and the international community moved with great speed in part because there's a history here," she told CBS' Bob Schieffer. "This is someone who's behaved in a way that's caused great concern in the past 40-plus years in the Arab world, the African world, Europe and the United States."

When asked about recent brutalities committed by the Syrian regime against civilians, Clinton suggested that "there's a difference between calling out aircraft and indiscriminately strafing and bombing your own cities, than police actions which frankly have exceeded the use of force that any of us would want to see."

Clinton said it was yet unclear "what will occur" in Syria, but said the U.S. would need to line up significant international support for military intervention if such a route were to be considered - and that at the moment that appeared unlikely.

Clinton and Defense Secretary Robert Gates, who also appeared on "Face the Nation," condemned the violence in Syria but stopped short of calling for Assad's resignation.

"There is a different leader in Syria now, many of the members of Congress of both parties who have gone to Syria in recent months have said they believe he's a reformer," Clinton said.

Gates, when asked directly if he thought Assad should step down, reiterated the White House dictum that "these kinds of things are up to the Syrians."

"What I said... when I was in the Middle East, is that the lesson that should be taken from Egypt was where a military stood aside and allowed peaceful protests and allowed political events to take their course, that's basically the lesson that I was talking about with respect to Assad, in terms of whether he should stand down or not," Gates told Schieffer, when asked if Assad should step down. "You know, these kinds of things are up to the Syrians, up to the Libyans themselves."

"We have to look at each situation as we find it," Clinton said, of assisting countries in turmoil. "Each of these we are looking at and analyzing carefully, but we can't draw some general sweeping conclusions about the entire region."

Transcript: 4 new members of Congress on "Face the Nation"