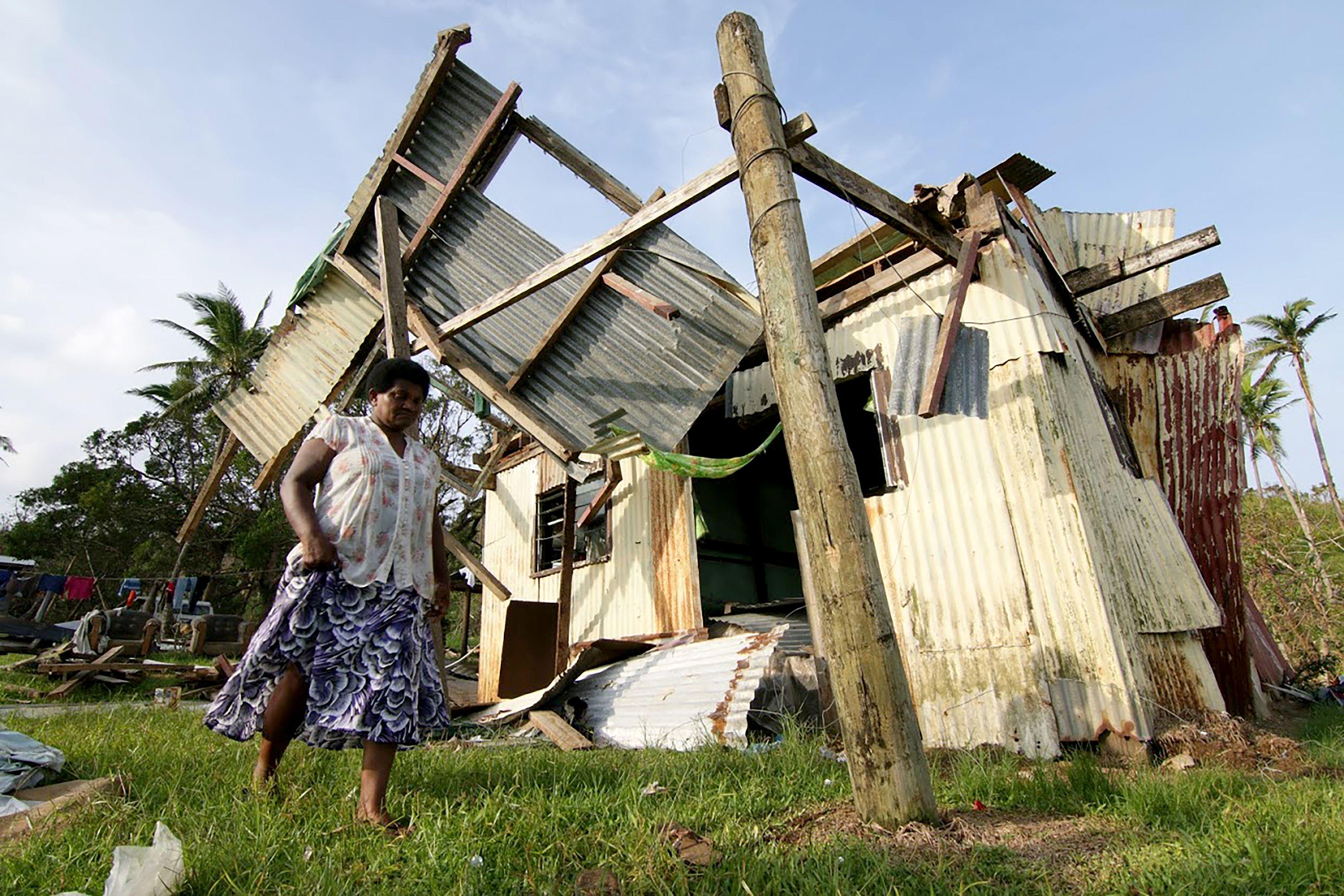 A powerful storm that lashed the Caribbean before it barreled into Florida in September prompted the National Weather Service to issue a warning amid false reports of a Category 6 storm: "Keep your eyes out for fake forecasts." At least one meteorologist sought to set the record straight: "There is no such thing as ... a Category 6 or higher hurricane," he posted on Facebook.

The Saffir-Simpson Hurricane Wind Scale, which is used to estimate potential property damage, rates hurricanes on a scale of 1 to 5 based on a storm's wind speed, according to the National Hurricane Center. The scale tops out at Category 5 for any hurricane with sustained winds of 157 mph or higher. But that September storm, Hurricane Irma, hit 185 mph, breaking the Atlantic Ocean record, and other parts of the world have seen even worse.

Now, the mounting intensity and lifespan of tropical cyclones has sparked the question among climate scientists: is a new classification needed? Should there actually be a Category 6 storm?

Climate scientists meeting in New Zealand have floated the idea, The Guardian reports.

"Since the scale is now used as much in a scientific context as it is a damage assessment context, it makes sense to introduce a category six to describe the unprecedented strength 200 mph storms we've seen over the past few years both globally [Patricia] and here in the southern hemisphere [Winston]," said climatologist Michael Mann, director of Penn State University's Earth System Science Center.

"Scientifically, [six] would be a better description of the strength of 200 mph (320km/h) storms, and it would also better communicate the well-established finding now that climate change is making the strongest storms even stronger," he said.

James Shaw, New Zealand's climate change minister, said the only reason 2016's Winston -- the strongest cyclone ever recorded in the Southern Hemisphere -- wasn't a Category 6 was because there is no such category. "But we might need one in the future," Shaw said at the conference in New Zealand, The Guardian reported.

However, Chris Brandolino, the principal scientist at the National Institute of Water and Atmospheric Research in New Zealand, said, "if we are seriously to consider this it requires a holistic approach, looking at the whole scale, not just adding a category."

"Maybe the whole scale gets rejigged to reflect the times," Brandolino said.