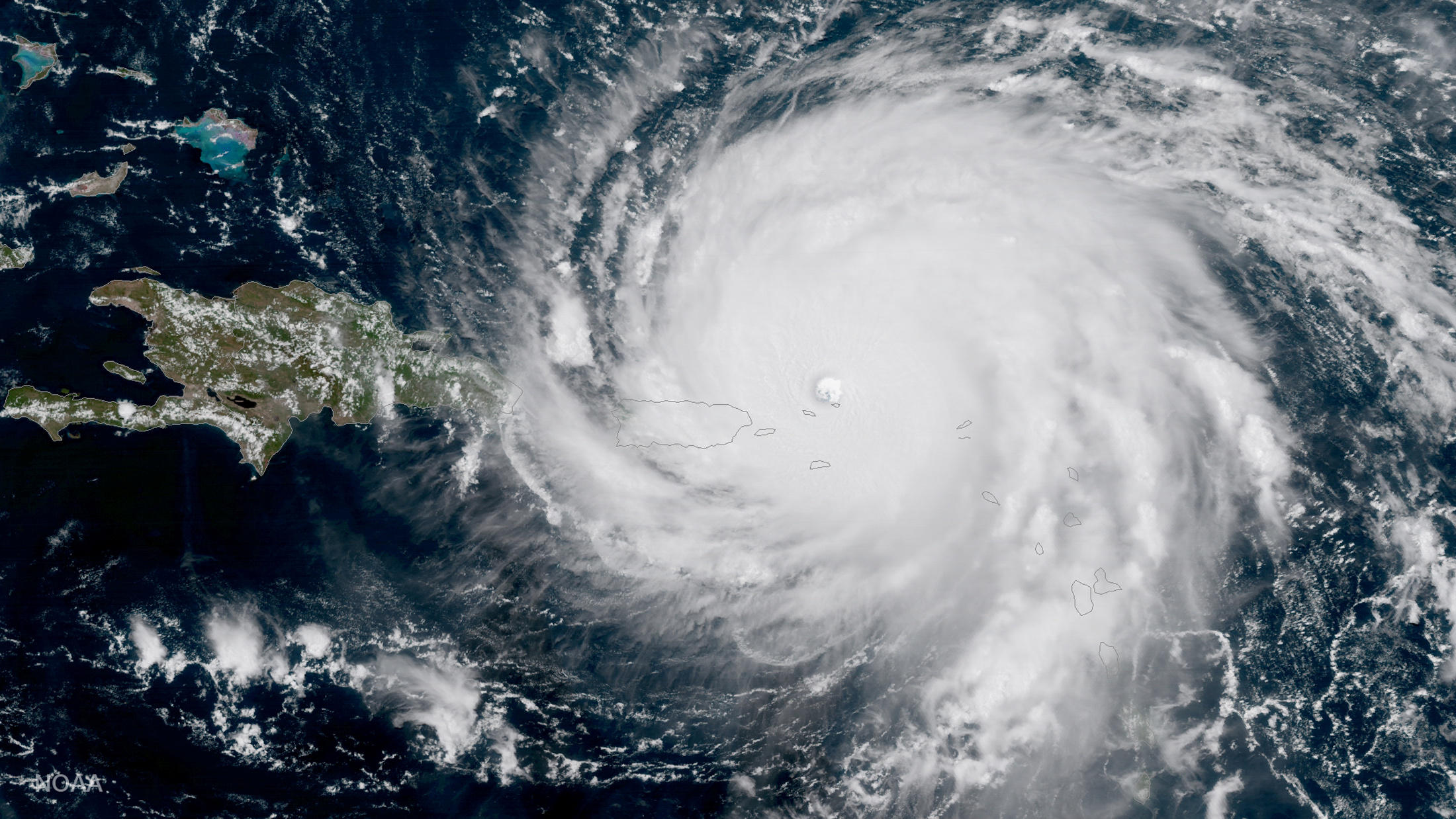 Hurricane Harvey, with its historic amount of rainfall over Texas, followed by a string of Hurricanes Irma, Jose and Katia in the North Atlantic basin in 2017, has triggered longstanding questions about any linkage between hurricanes and climate.

Can we really blame these recent hurricanes on climate changes? Or are they simply a coincidence of nature happening once every few decades, similar to the triple of Hurricanes Beulah, Chloe and Doria back in 1967?

Answering these questions lies at the heart of the current hurricane climate research that atmospheric scientists are trying to understand. There are signs that climate change can influence hurricanes in several different ways. However, these signals are inconclusive due to our inadequate understanding of how hurricanes interact with the environment.

Much as a flu virus morphs in different environments and becomes more infectious in cold winter temperatures, hurricanes depend on the ambient environment for their existence and motion. To what extent the surrounding environment affects hurricane development is indeed among the most extensively studied topics in hurricane research.

Evidence of the environment's role on hurricane development has been noted since the early 1950s, yet a major milestone was achieved by Kerry Emanuel at MIT in his studies of hurricane dynamics in the late 1980s.

His idea was to consider hurricanes as heat engines that can extract heat from the ocean surface and exhaust it at the upper troposphere. In this way, Emanuel was able to obtain a mathematical expression showing how the maximum potential intensity a hurricane can attain in a given environment depends on sea surface temperature and temperature near the top of the atmospheric troposphere around 14 kilometers, or 8.8 miles, above the sea. A warmer sea surface temperature would result in a higher intensity, according to Emanuel's formulation.

The common consensus among these studies is a conclusion that future hurricanes will tend to be stronger than those in the present-day climate, assuming that sea surface temperature will continue its current warming trend into the future.

Looking at extremes for clues

While we can expect an increase in hurricane intensity as a result of rising ocean temperatures, how to interpret this result to one specific hurricane turns out to be very different.

For an intuitive illustration of how difficult this can be, consider how climate change can affect aspects of our weather, such as the daily variation of temperature.

For instance, a future air temperature warming of 0.5 degrees in the next 10 years would be mostly masked out by any daily temperature variation, which is in the range of 10 degrees between day and night. In this sense, it would be hasty to jump to a conclusion that the high intensity of Hurricane Harvey or Irma is caused by climate changes, simply because fluctuations in local weather conditions could contribute much more than climate change signals.

On top of the day-to-day intensity fluctuations due to local environmental conditions, hurricanes may also possess chaotic behaviors that cause their intensity to highly vary. A recent study showed internal variations of hurricane intensity could be as large as 10-18 miles per hour, which is larger than what would be induced by climate change.

On the other hand, one should not naively deny any claim that the extreme impacts of Hurricane Harvey or Irma are symptoms of climate changes.

Some research has indicated that the change in global climate could lead to a shift of the jet stream behaviors over North America. Flooding related to Harvey was unusual in part because the storm stalled over Texas for much longer than any other hurricane. So while our current knowledge does not allow us to connect Harvey's intensity to any specific changes in climate, the abnormality of the Harvey stalling for a long period over land could be a manifestation of the shift in global circulation in a warmer climate.

Likewise, the emergence of triple hurricanes in the Atlantic basin during September 2017 could be another potential signal of the more favorable conditions for hurricane formation from climate change.

From the climatological perspective, it is the frequency and magnitude of these abnormal extremes, such as the prolonged period over land of Hurricane Harvey or the extreme intensity of Hurricane Irma, that are often of utmost interest to researchers. This is because these extremes are signals of climate changes that can be distinguished from day-to-day variations.

Limits of our understanding

In principle, a change in global air circulation patterns could influence the steering flows that guide hurricane movement, much like a leaf carried away by a river. As such, variations in global circulations associated with climate change could introduce another degree of variability to hurricane impacts that we have to take into account.

A recent climatological study led by James Kossin at University of Wisconsin suggested a poleward shift of the hurricane maximum intensity location in a warming climate. But unlike the connection between hurricane intensity and the ambient environment, the linkage between global circulation change and hurricane movement is much harder to quantify at present.

While research on hurricanes gives us a good sense of how hurricanes would change in a warmer climate, measuring this change and, in particular, tying a unique feature of one specific hurricane to climate change are beyond the current level of confidence.

In reality, there are several other factors that could strongly interfere with hurricane development, such as the change of atmospheric temperature with height. These factors directly affect the interaction of hurricanes with the surrounding environment. However, these are very difficult to quantify in the context of climate change due to the different time scales between hurricane development -- measured on the order of days and weeks -- and climate change, which occurs over decades.

From a scientist's perspective, the lack of understanding of climate impacts on hurricanes is disappointing, if not irritating. On the other hand, these uncertainties continue to motivate us to search for any possible link between hurricanes -- including their intensity, frequency, time of formation and location -- and climate. Better understanding of hurricane-climate relation is needed, as ultimately that knowledge can help serve society.