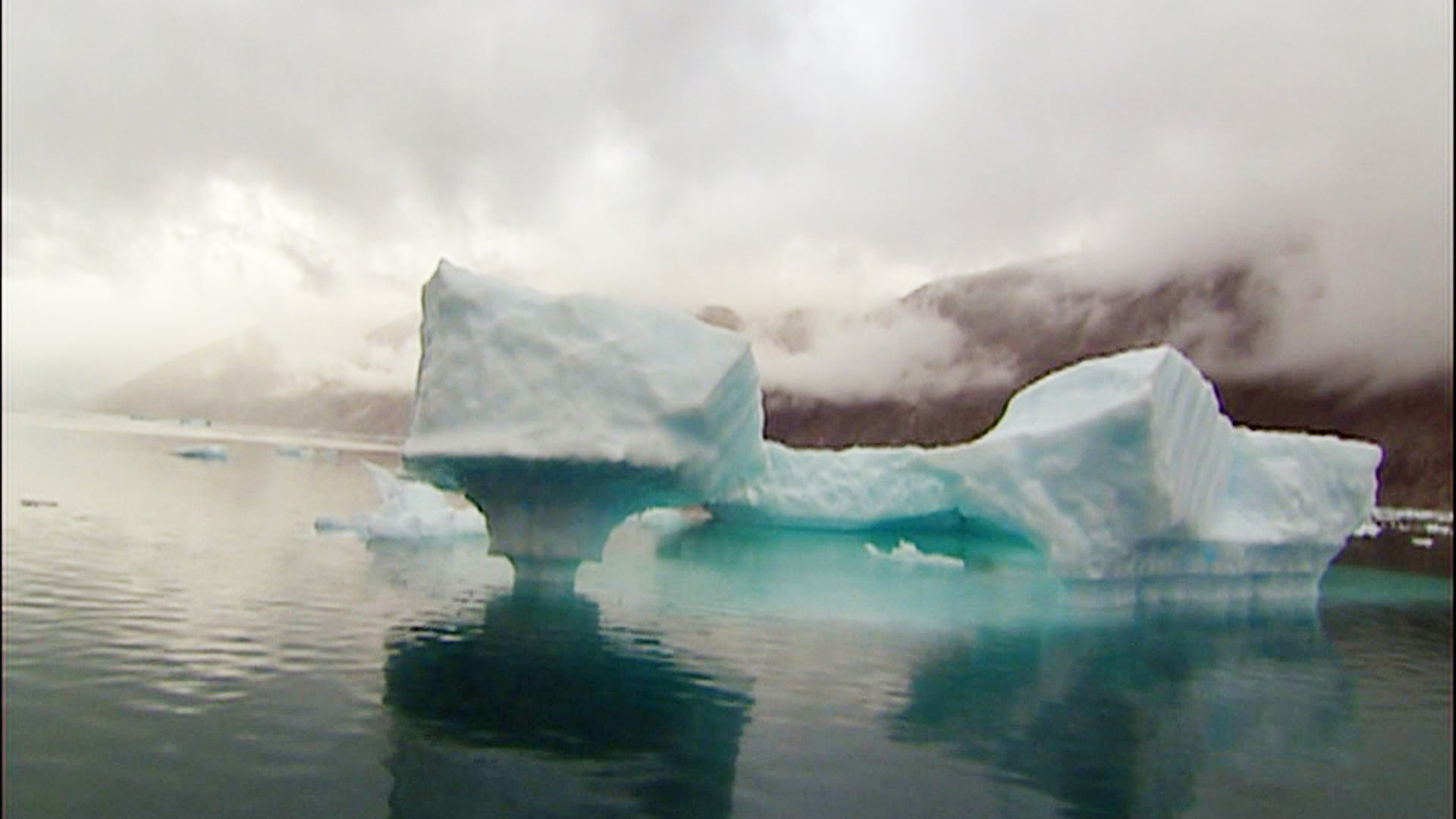 A group of international climate scientists warning that if carbon pollution continues at its current rate, it will wreak havoc on the global climate for more than 10,000 years.

Their statement is published in the journal Nature Climate Change.

Most of the debate over the impact of climate change has focused on rising temperatures over the past 150 years and sea level rise projections through the end of the century. However, the scientists say this view is too narrow and that policy-makers and the public need to consider longer-term effects of climate change.

"Much of the carbon we are putting in the air from burning fossil fuels will stay there for thousands of years -- and some of it will be there for more than 100,000 years," Peter Clark, a professor in the College of Earth, Ocean, and Atmospheric Sciences at Oregon State University and lead author on the article, said in a statement. "People need to understand that the effects of climate change on the planet won't go away, at least not for thousands of generations."

Scientists gathered evidence of global temperatures and sea levels dating back to the last Ice Age, some 10,000 years ago, to help model the results of burning fossil fuels and project the impact 10,000 years into the future.

In the most conservative scenario, they estimated an output of 1,280 billion tons of carbon over the next few centuries -- far below estimated reserves of at least 9,500 billion tons. The projected consequences for this level of carbon output looked disastrous:

Scientists also calculated three other scenarios with total carbon emissions output of up to 5,120 billion tons, which resulted in even graver consequences.

"Carbon is going up, and even if we stop what we are doing in the relatively near future, the system will continue to respond because it hasn't reached an equilibrium," co-author Shaun Marcott, an assistant professor of geoscience at the University of Wisconsin-Madison, said in a statement. "If you boil water and turn off the burner, the water will stay warm because heat remains in it."

By reconstructing data from the last Ice Age, scientists were able to see, for example, that the sea-level rise of 130 meters (426 feet) took nearly 10,000 years to retreat, stabilizing the climate enough for human civilization to flourish.

"This sort of side-by-side comparison of the long past and the long future has not been shown before, but is useful for seeing the geological scale to the consequences of carbon emissions since the dawn of industrialization until our actions today," said Boston College paleo-climatologist Jeremy Shakun, a co-author of the report.

The paper argues that just lowering emissions is not enough -- it says the goal should be total elimination of carbon emissions.

"Taking the first steps is important, but it is essential to see these as the start of a path toward total decarbonization," Daniel Schrag, the Sturgis Hooper Professor of Geology at Harvard University, said. "This means continuing to invest in innovation that can someday replace fossil fuels altogether. Partial reductions are not going to do the job."

"To spare future generations from the worst impacts of climate change, the target must be zero -- or even negative carbon emissions -- as soon as possible," Clark said.