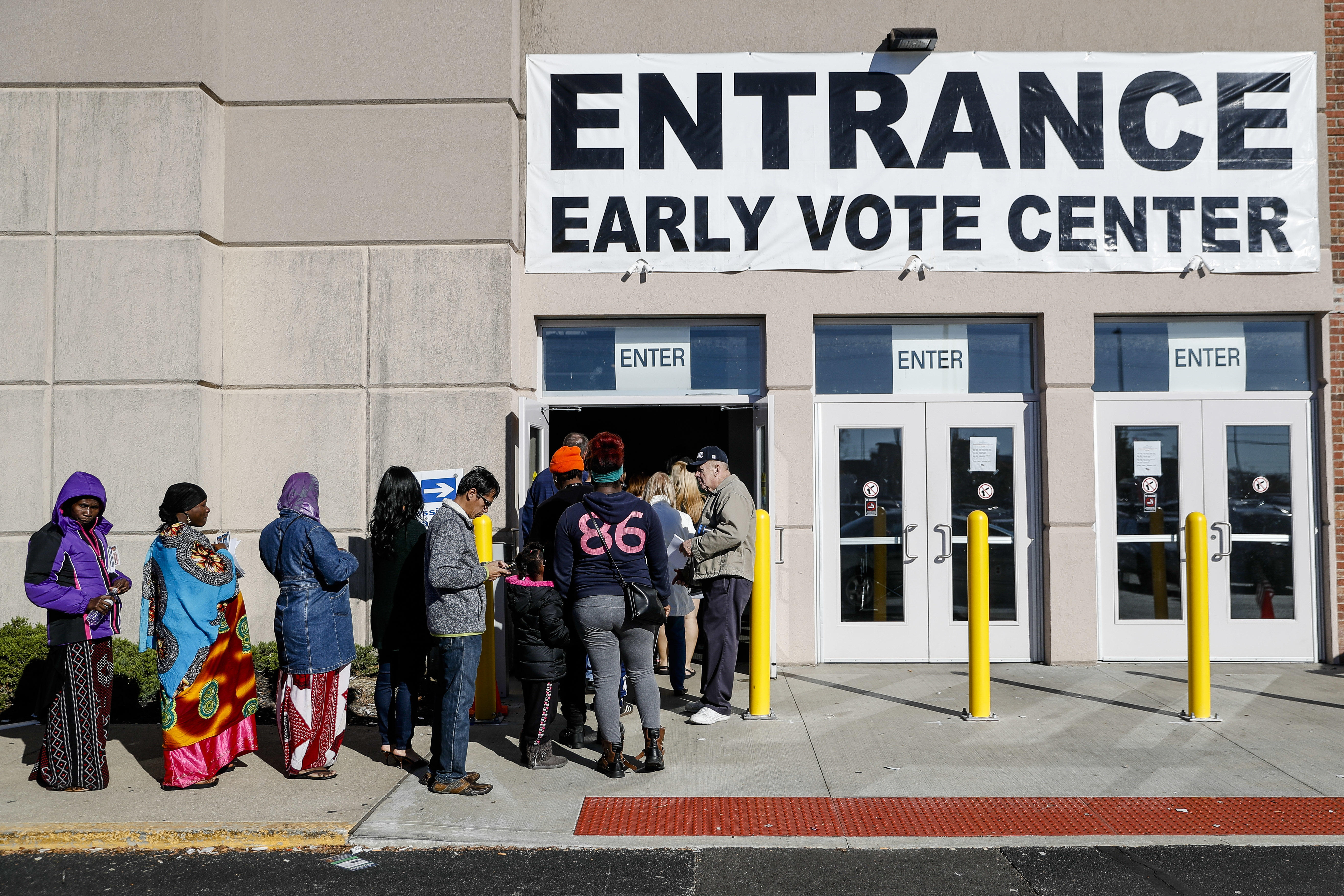 Intelligence sources confirm that the CIA has high confidence that the Russians tried to influence the presidential election and that they favored Donald Trump, CBS News’ Jeff Pegues reports.

Sources say elements of the Republican National Committee (RNC) apparatus were hacked, but the damage was not as widespread as the cyber hacks that affected the Democratic National Committee (DNC).  There is disagreement between the FBI and CIA over the evidence in the case, however.  Furthermore, some intelligence officials are puzzled about leaks from the FBI casting doubts on the intelligence community’s assessment, given that typically, the intelligence community and the FBI try to come to a consensus before going public with big investigations like this.

President-elect Trump disputed the intelligence agencies’ conclusion that Russia intervened in the election to help his candidacy. “I think it’s ridiculous. I think it’s just another excuse. I don’t believe it,” he told Fox News’ Chris Wallace on “Fox News Sunday.”

And his transition team also dismissed early reports of the intelligence community’s conclusion about Russia’s influence in the election.

“These are the same people that said Saddam Hussein had weapons of mass destruction,” the transition team said in a statement. “The election ended a long time ago in one of the biggest Electoral College victories in history. It’s now time to move on.”

“[T]he C.I.A. doesn’t come to a high-confidence judgment just based on circumstantial evidence.” So I think they’ve got more here,” Morell said in an interview Monday on “CBS This Morning.” “I think they’ve got sources who are actually telling them what the intent was.”

Sens. John McCain, R-Arizona, and Chuck Schumer, D-New York, are calling for a congressional probe of the extent of Russian influence in the presidential election. While McCain says “it’s clear the Russians interfered,” the magnitude of their meddling remains to be seen.

“Whether they intended to interfere to the degree that they were trying to elect a certain candidate, I think that’s a subject of investigation,” he told CBS News’ “Face the Nation” Sunday. “But facts are stubborn things. They did hack into this campaign.”

Sen. Mitch McConnell said Monday that he supports the call for a Senate investigation into possible Russian interference in the election. “[A]ny foreign breach of our cybersecurity measures is disturbing and I strongly condemn any such efforts,“ McConnell told reporters.  “I agree with Senator [Chuck] Schumer, Senator [John] McCain, Burr and others that this simply cannot be a partisan issue,”

Morell, in considering the president-elect’s dismissal of the CIA’s judgment, hypothesized that he is looking at the CIA through the wrong lens.

“[W]hat I think’s going on here is that he believes that this is a political judgment. He believes that the C.I.A. is a political institution and he’s gonna have to learn that it’s not. It is apolitical,” Morell told “CBS This Morning.” “It is there to tell him, ‘call ‘em like you see ‘em.’ It is the most important institution to him in that regard. It’s gonna tell him-- how to think about the world in a way that is divorced of politics and divorced of policy. And he’s gonna have to start understanding that.”