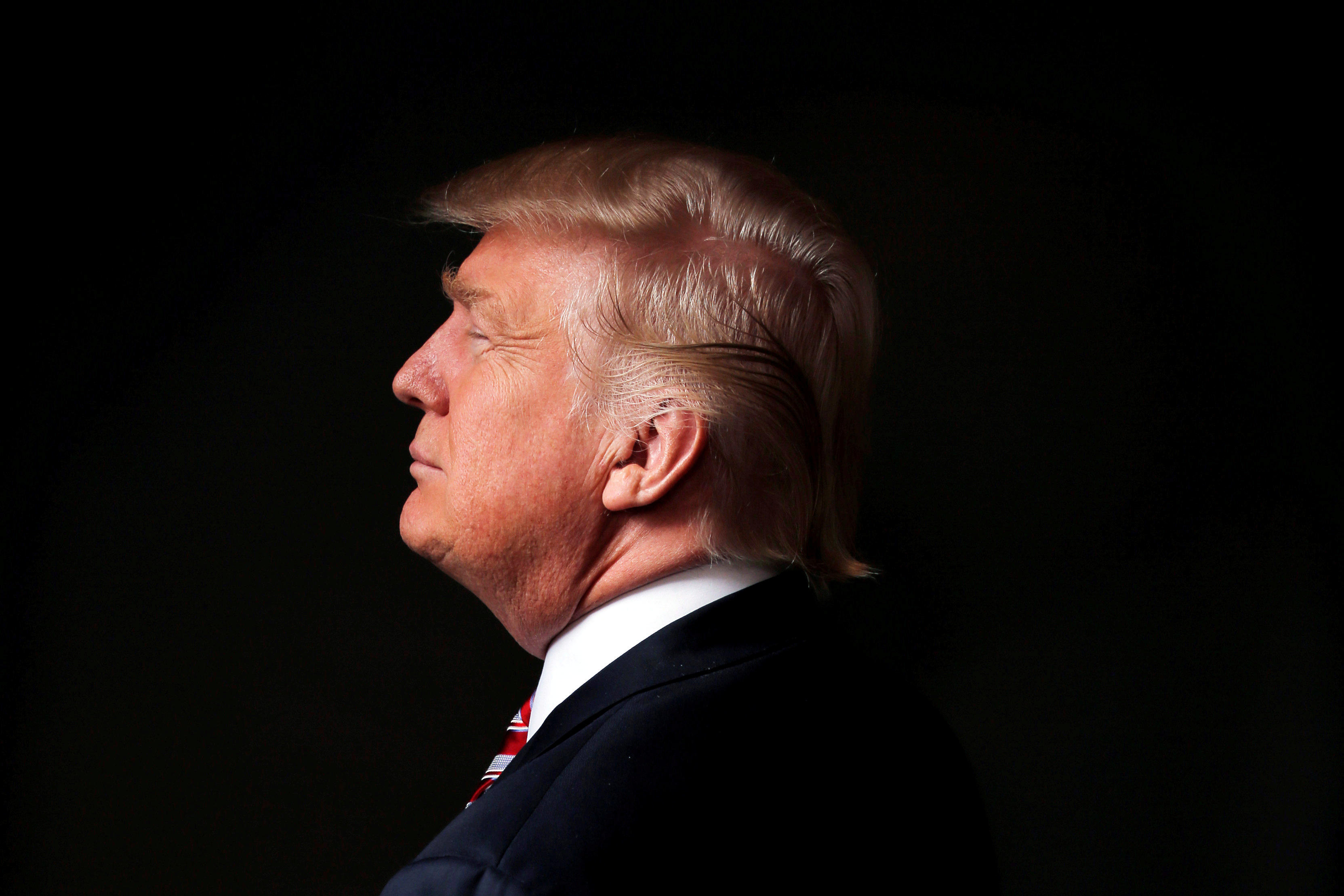 President-elect Donald Trump weighed in Sunday on recent intelligence reports that say Russia attempted to interfere in the U.S. general election, alleging without evidence that Democrats were responsible for the scrutiny over Russian hackers.

“According to the Washington Post, the CIA has concluded that Russia intervened in the election to help you win the presidency,” Fox News’ Chris Wallace said in an interview that aired Sunday. “Your reaction?”

But contrary to Mr. Trump’s claim, the U.S. intelligence community since early October has said that it was confident the Kremlin had directed cyberattacks to influence the presidential election.

The email document dumps by WikiLeaks, DCLeaks.com and Guccifer 2.0 during the presidential campaign cycle were further consistent with the methods of Russian-directed efforts. Intelligence officials also said that people high up within the Russian government were involved: In an October statement, the director of national intelligence said “only Russia’s senior-most officials could have authorized these activities.”

But pressed on whether he believed the CIA was trying to overturn the election results, the president-elect responded: “No, I don’t think they’re saying anything.”

Mr. Trump, citing no proof, then suggested Democrats were involved in pushing the story of Russians hacking the election.

“Why would the CIA put out the story that the Russians wanted you to win?” Wallace questioned.

“Well I’m not sure they put it out,” Mr. Trump replied. “I think the Democrats are putting it out because they suffered one of the greatest defeats in the history of politics in this country.  And frankly, I think they’re putting it out.  And it’s ridiculous.”

“Certain groups don’t necessarily agree,” he went on. “Personally, it could be Russia.  It -- I don’t really think it is, but who knows?  I don’t know either.  They don’t know and I don’t know.”

The president-elect also defended his decision to receive intelligence briefings less frequently than his predecessors, who were briefed daily.

He noted that his generals and Vice President-elect Mike Pence received briefings as well.