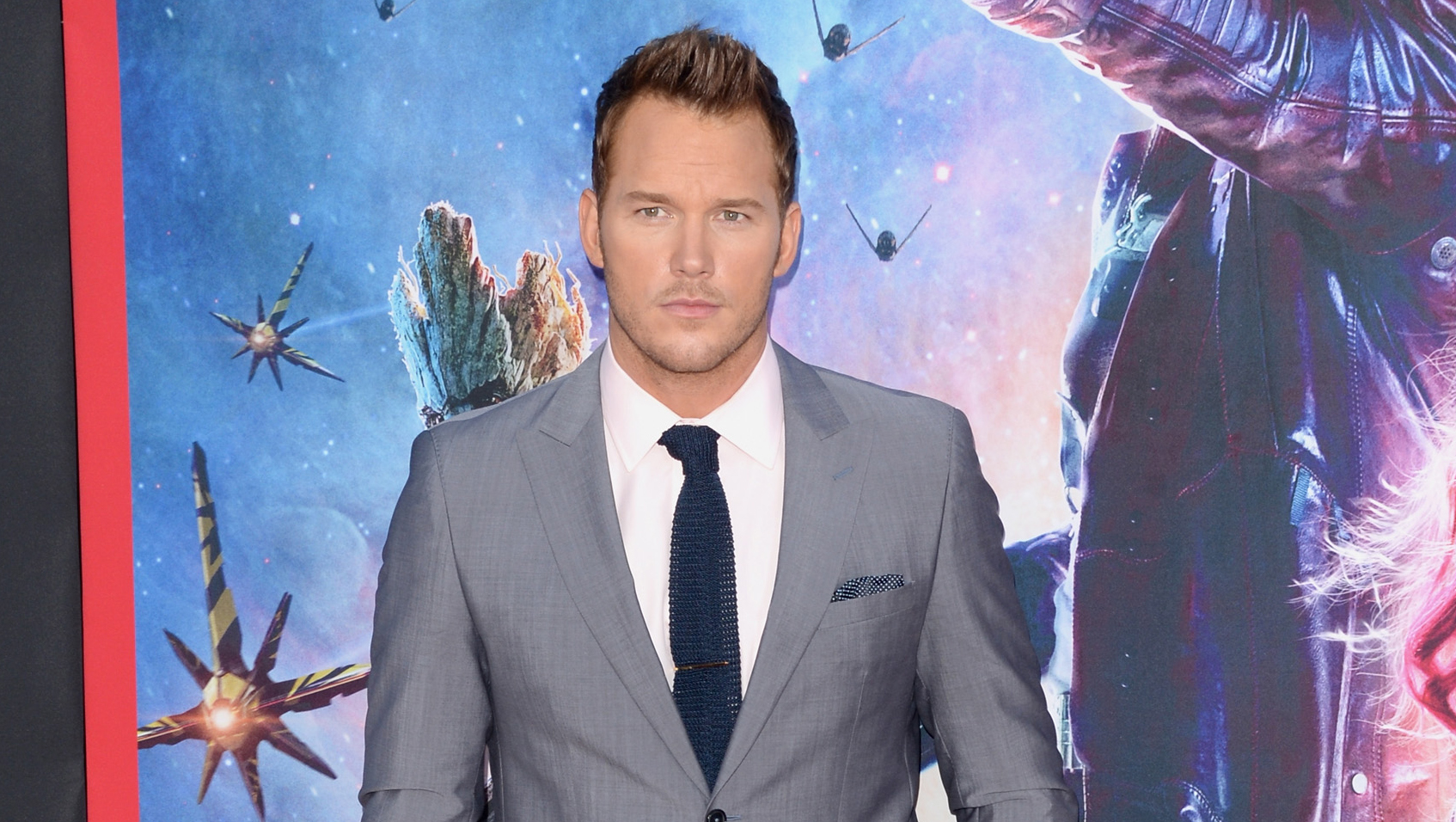 Chris Pratt is everywhere these days -- saving the universe in "Guardians of the Galaxy," playing Andy Dwyer on "Parks and Recreation," even French-braiding hair, rapping Eminem lyrics and taking on the ALS Ice Bucket Challenge like a champ -- but he just shared a reminder that his life wasn't always like this.

The actor posted a photo to Facebook looking back to the days before his rise to stardom.

The photo shows a younger Pratt posing in front of a Scooby-Doo van. He added, "In my hand is the script for the movie that got me out of Maui. Crazy."


Pratt has spoken in recent interviews about his time living out of a van in Hawaii, after dropping out of college.

"It's a pretty awesome place to be homeless," he told Britain's Independent recently. "It would be different if I lived on the streets of Chicago and ate garbage from a dumpster."

''The moment she told me she was bringing me to LA, I knew,'' he said in an interview with Entertainment Weekly. ''I was like, 'This is what I'm going to do with the rest of my life.'''

The rest, as they say, is history. Pratt's "Guardians of the Galaxy" is getting a sequel, "Parks and Rec" is about to air its seventh (and final) season and he's also starring in next year's thriller "Jurassic World."

Not bad for a guy that used to live in a van, right?