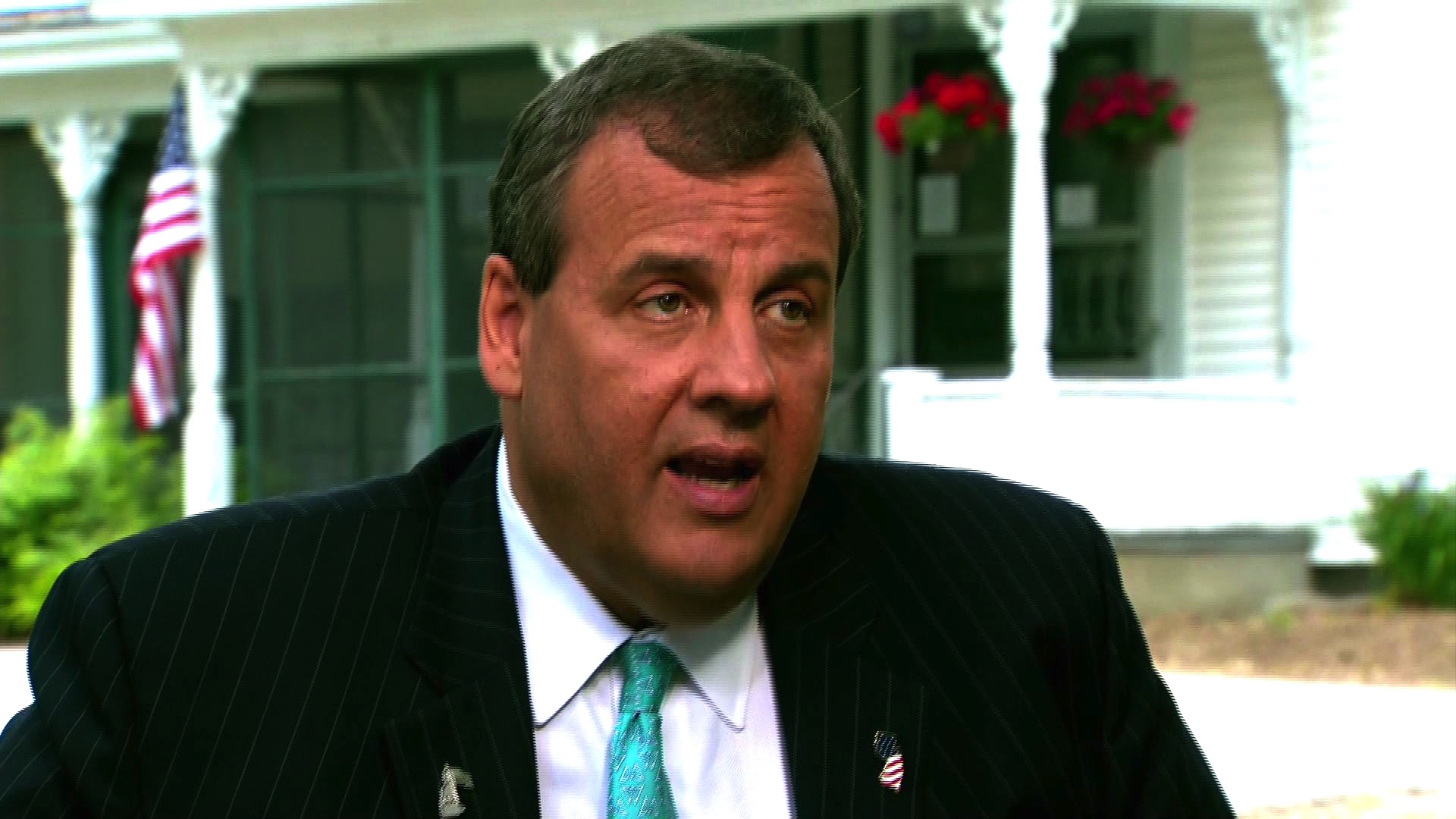 Watch "Face the Nation" this Sunday to see the full interview.

Clinton, the frontrunner for the Democratic presidential nomination in 2016, accused Republicans in a speech on Thursday of trying to depress turnout among voting blocs that typically side with Democrats by passing restrictive voter identification laws and other measures. She singled out Christie for vetoing a bill that would have expanded early voting hours in his state.

"She doesn't know what she's talking about," Christie told CBS News' "Face the Nation" in an interview that will air on Sunday. "In New Jersey, we have early voting that are available to people...I don't want to expand it and increase the opportunities for fraud. And maybe that's what Mrs. Clinton wants to do. I don't know. But the fact is that the folks in New Jersey have plenty of an opportunity to vote."

Christie then pivoted to take a dig at Clinton for limiting her interactions with the media. "Maybe, you know, if she took some questions some places and learned some things, maybe she wouldn't make such ridiculous statements," he said.

Clinton has argued that the "voter fraud" Republicans claim they're trying to prevent simply doesn't happen - that Republicans are proposing solutions in search of a problem.

"She's never been to New Jersey, I guess," Christie said in the interview, which will air in full on Sunday.

In her speech, Clinton said the recent push for voting restrictions is part of a "sweeping effort to disempower and disenfranchise people of color, poor people and young people from one end of our country to the other." She called for automatic voter registration and at least 20 days of in-person early voting time in states across the country.

Clinton declared her 2016 candidacy in April. Christie has said he'll make a final decision on a bid by the end of June.