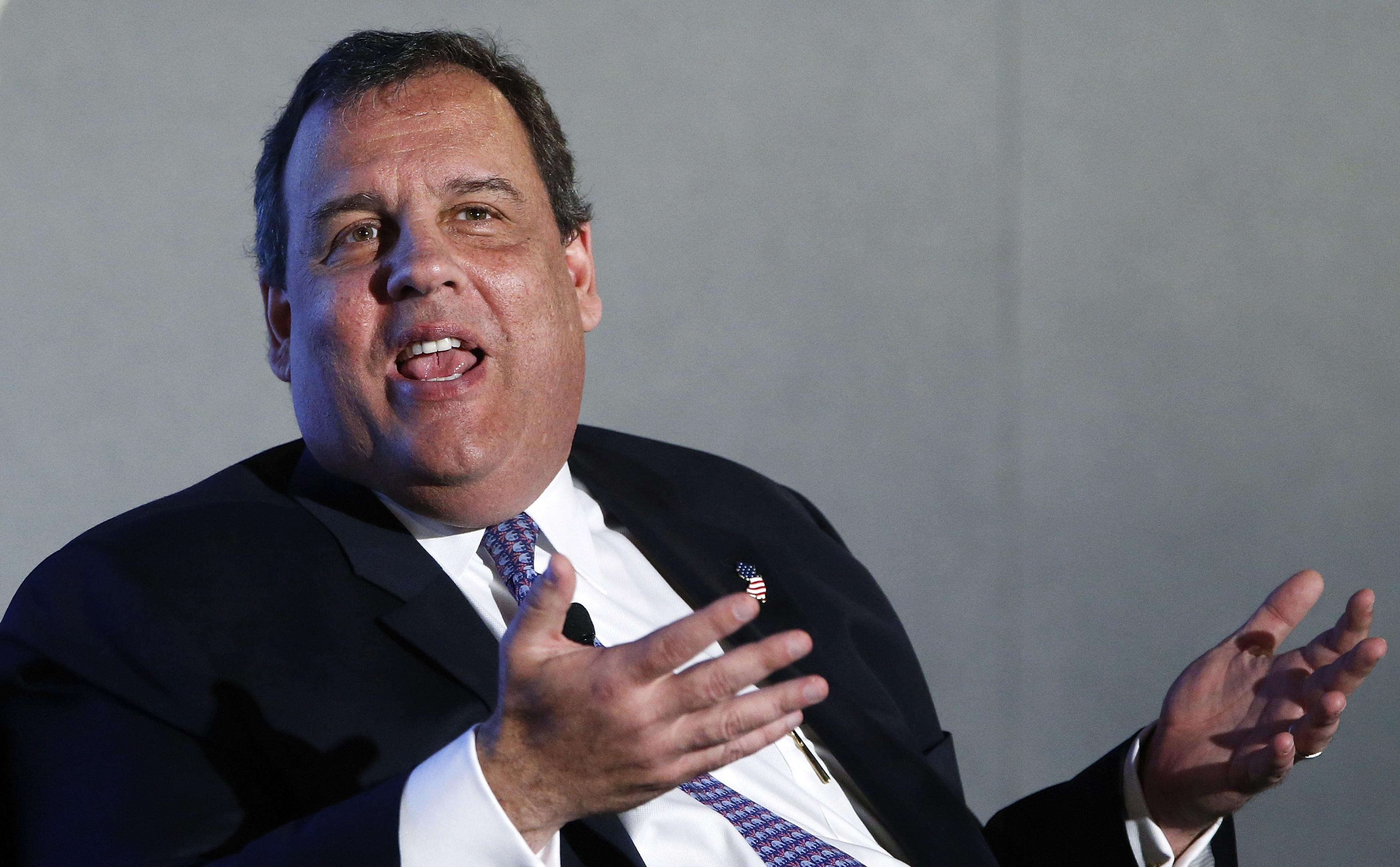 Gov. Chris Christie, R-N.J., said Wednesday that the George Washington Bridge lane closure scandal will have zero impact on his political future, "because I didn't do anything."

Through a multitude of investigations into the shutdown of several access lanes to the bridge - which was orchestrated by former Christie staffers - the governor has maintained he had no knowledge of the events leading up to and during the shutdown. An internal report he ordered came to the same conclusion.

"I'm not the first chief executive who had someone on their staff do something they didn't know something about but they disapproved of and later had to fire them. I don't think that that hurt anybody's career and it's not going to hurt mine," Christie said during a Q&A with CBS News' Bob Schieffer at the Peter G. Peterson Foundation annual fiscal summit.

He predicted that the scandal will be "a footnote" by the time he makes any decisions about his political future.

As for that future, Christie said he is still considering a White House bid in 2016 and would only offer "later" as a timeline for that decision.

He drew notice on a New Jersey radio show Tuesday when the host asked whether running against former Florida Gov. Jeb Bush, another potential Republican candidate, would be fun or stressful. Christie's response: stressful.

Schieffer asked who exactly the Christie doesn't like, but he kept mum.

"Well we'll have to see who runs first, Bob. I don't want to tell someone I don't like them and then they turn out not to run. That would be a wasted unlike, wouldn't it?" Christie joked.

Still, Christie said Bush's decision whether to pursue the White House would not affect his own, and he suspected the converse was true as well.

Weighing in on the upcoming midterm election, Christie suggested a Republican takeover of the Senate would actually present an "extraordinary opportunity" for President Obama, who would face an entirely Republican-controlled Congress for the first time in his presidency.

"He can decide what the last two years of his presidency are going to be like. Because I think on issues of trade and tax reform that the president could find areas of compromise with Republicans more than he finds them with Senate Democrats," Christie said. He cited then-President Bill Clinton's time in office, when he famously worked with then-House Speaker Newt Gingrich and then-Senate Majority Leader Bob Dole on several major issues.

Christie saw Clinton backstage at the event, and posted a picture of the two of them talking to Schieffer.

In particular, he suggested a Republican Congress might be willing to give the president fast-track authority for several pending free trade agreements, which many Democrats have resisted.

But it would also be a test for Republicans, Christie said, as to whether they were willing to work with the president once they are in power.

His diagnosis of the cause of the current gridlock in Washington? It's Mr. Obama's fault, he said, pointing to his view that the president hasn't reached out enough to members of Congress. Christie said his own success in dealing with a Democratic legislature in New Jersey is because of the time he has spent getting to know the leadership.

"That's the only way business gets done in politics. If you don't know each other, you don't trust each other, if you don't trust each other you can't make deals, if you can't make deals you can't get anything done. That's it," Christie said. "I don't think this is a president who has ever been interested in having those relationships with either party. I just don't see any objective evidence that the president wants to have those relationships with members of Congress," Christie said.