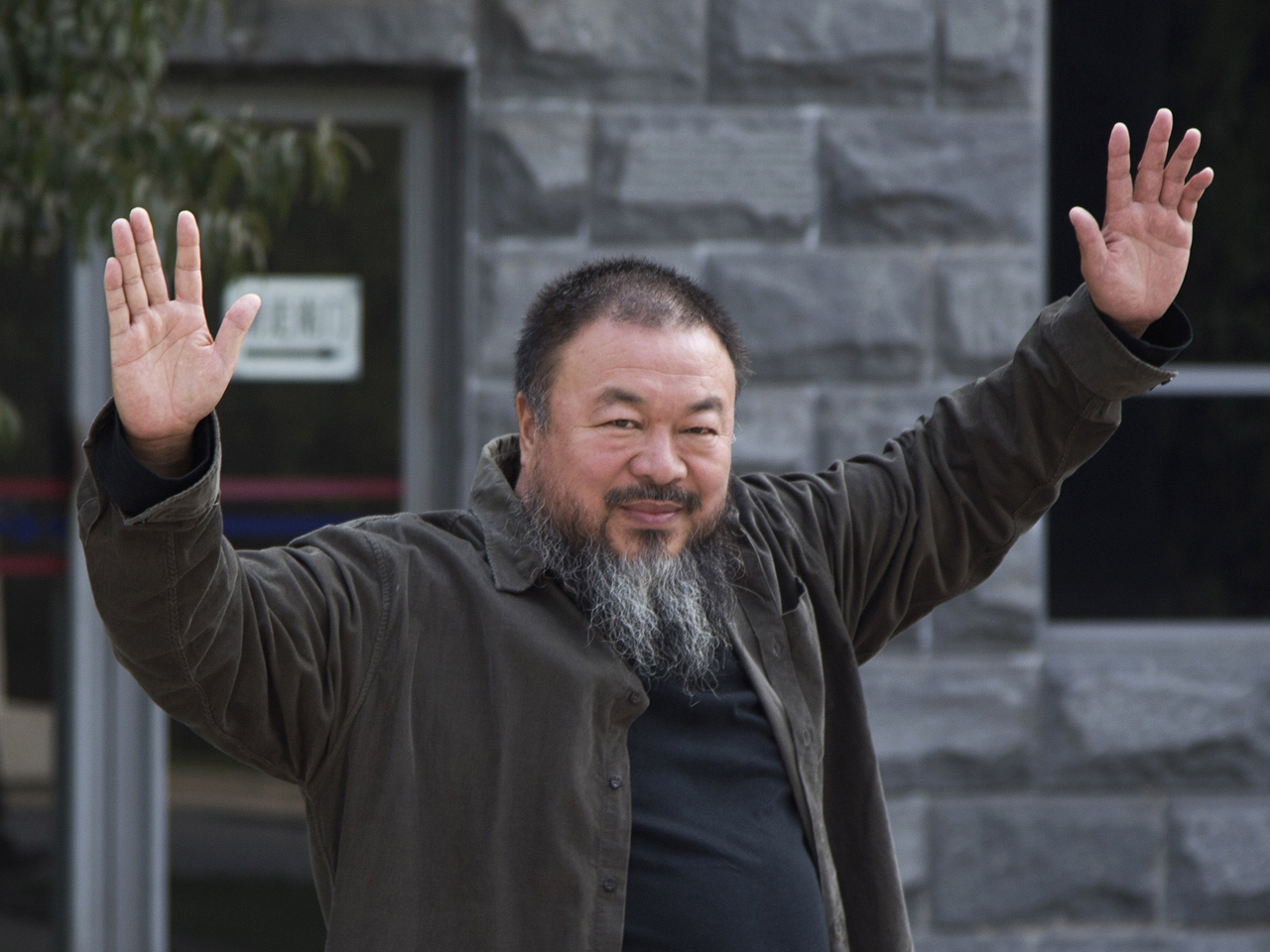 The internationally known artist, who has long used his fame to highlight injustice, and his supporters have interpreted the penalty as official retaliation against his activism. The fine was levied last year, soon after he was released from detention in an overall crackdown on dissent.

Ai and his company, Fake Cultural Development Ltd, accused the tax bureau of violating laws in handling witnesses, gathering evidence and company accounts. The Beijing No. 2 People's Intermediate Court rejected those claims, and the ruling cannot be appealed again.

Ai said he was disappointed but not surprised.

"What surprises me is that this society, which is developing at such a rapid rate today, still has the most barbaric and backward legal system," he said. "I think it's a bad omen."

Ai said that authorities have repeatedly denied him his legal rights and failed to follow basic procedures. He said the Beijing court should have given him written notice of its judgment three days in advance, but instead notified him by phone Wednesday, the day before the ruling. The short notice meant his lawyers weren't able to attend because they were traveling, he said.

Ai said authorities also have yet to return his passport, effectively barring him from leaving the country. The passport was taken after Ai was detained without explanation for three months last year. Authorities had said they would give his passport back after a probationary period that ended in June.

Not having the passport has kept him from going to exhibitions of his work and other engagements in Washington, New York and Berlin, he said.

A sculptor, photographer and installation artist, Ai has used his art and online profile to draw attention to injustices in Chinese society and the need for greater transparency and rule of law.

Following his release from detention, his company was ordered to pay 15 million yuan ($2.4 million) in back taxes and fines.

Ai paid the $2.4 million guarantee in part with donations via wire transfers or from supporters who stuffed cash into envelopes or wrapped bills around fruit and threw the items into his yard. That deposit will automatically be collected by the tax bureau now, Ai said.