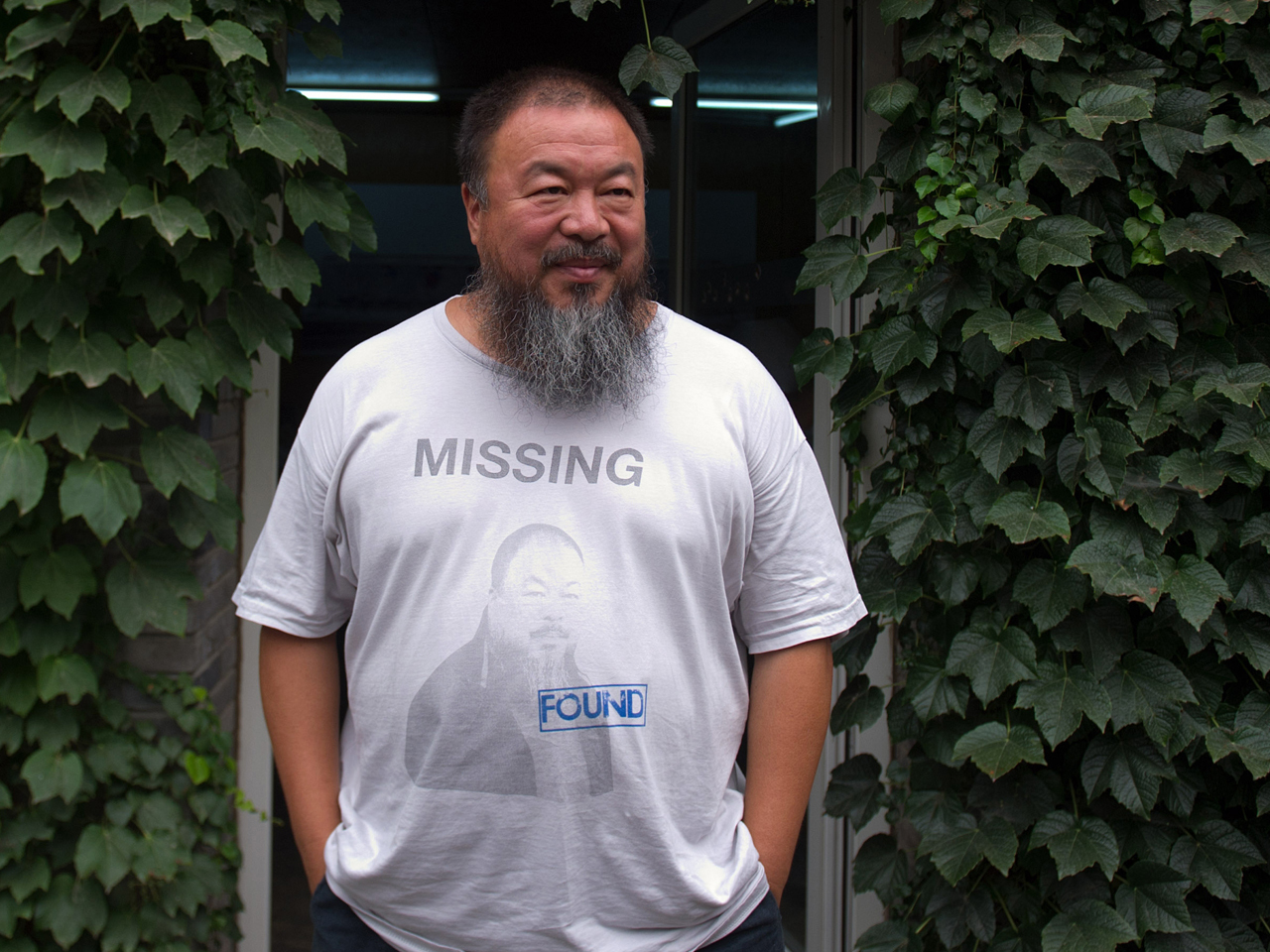 (AP) BEIJING - A Beijing court on Friday rejected dissident artist Ai Weiwei's lawsuit over a more than $2 million fine imposed on his company for tax evasion, a case he says is part of an intimidation campaign to stop him from criticizing the government.

The ruling is the artist's latest legal setback in challenging the tax penalty that was levied on his company last year that he and his supporters interpret as official retaliation against his activism.

"Today's verdict means that after 60 years of the founding of our nation, we still lack the basic legal procedures, the truth is not respected, and they do not give taxpayers or citizens any rights to defend oneself," Ai told reporters at his studio, where he stayed because police told him he was not allowed to attend the hearing. "The whole legal system is in a dark state right now."

On Friday, the Chaoyang District People's Court announced its verdict amid a heavy security presence, as plainclothes and uniformed police blocked roads and forced reporters and diplomats to leave the area.

The court rejected the lawsuit on the grounds that the reasons given by the design firm in seeking to have the tax penalty revoked did not hold water, according to a copy of the verdict seen by The Associated Press.

The court said, for example, that the company was wrong in arguing that financial accounts seized from Ai's studio by police should not be used as evidence in the tax authority's investigation against the firm. It said tax investigators are allowed to use information sent to it by other departments or organizations.

Company attorney Pu Zhiqiang, who attended the hearing with Ai's wife, Lu Qing, who is the company's legal representative, said the ruling was made "totally without reason." Pu said the company would appeal the ruling.

"We have lost this lawsuit but we believe that our action in reality can serve as a symbol of the awakening of civil consciousness," Pu said. "We do not recognize the legality of the ruling."

About a dozen supporters gathered at a nearby intersection while they waited for the verdict. Du Yanlin, a tax lawyer who advises Ai, wore a gray T-shirt with the artist's name printed on it in bold characters and was prevented by police from getting close to the courthouse.

Du said the court's ruling came as no surprise.

"Through this lawsuit we can clearly recognize what condition the Chinese judicial system is in. We can more clearly understand what Ai Weiwei's situation is," Du said. "He still has no freedom. He still can't have justice."

Since he emerged from detention last year, Ai has been refused permission to travel and is under constant surveillance. He still frequently criticizes the government on Twitter, which is blocked in China but accessible to tech-savvy citizens.

A sculptor, photographer and installation artist, Ai has increasingly used his art and online profile to draw attention to injustices in Chinese society and the need for greater transparency and rule of law.

Before his own detention last April, he was using Twitter to publicize the disappearance of fellow activists in a widespread crackdown by the government.

He also has spoken out about a number of national scandals, including the deaths of students in shoddily built schools that collapsed during the 2008 Sichuan earthquake, children killed or sickened by tainted infant formula and a deadly high-rise fire in Shanghai that killed 58 people and was blamed on negligent workers and corrupt inspectors.