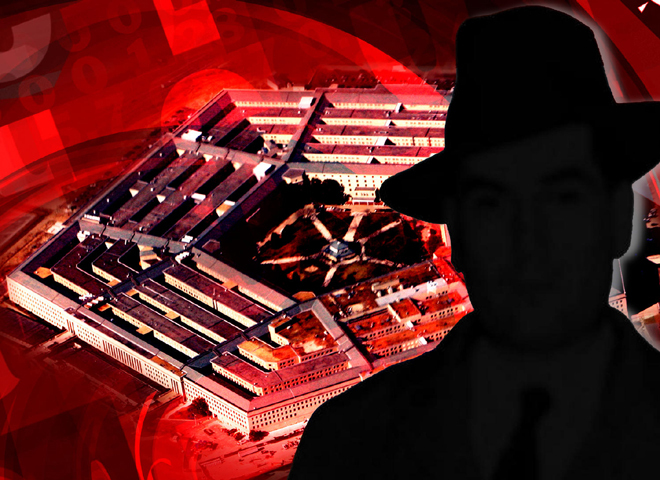 There are new allegations of a serious breach of American military secrets in a confidential report, first obtained by The Washington Post, which says Chinese cyber spies gained access to the designs for dozens of major U.S. weapons systems.

CBS News national security correspondent David Martin reported on "CBS This Morning" that the report, put together by the Defense Science Board for Pentagon leaders, includes a veritable who's who of the weapons that will be involved in President Barack Obama's so-called "Pacific pivot." The pivot, Martin explained, is where you take the weight of the U.S. military away from the wars of the last decade and move them into the Pacific Ocean where the main competitor is China.

The latest hack is likely to accelerate China's weapons development and lessen the technological military advantage the U.S. enjoys over China.

The designs that were breached, according to The Washington Post, "included those for the advanced Patriot missile system, known as PAC-3; an Army system for shooting down ballistic missiles, known as the Terminal High Altitude Area Defense, or THAAD; and the Navy's Aegis ballistic-missile defense system. Also identified in the report are vital combat aircraft and ships, including the F/A-18 fighter jet, the V-22 Osprey, the Black Hawk helicopter and the Navy's new Littoral Combat Ship, which is designed to patrol waters close to shore."

In addition to those weapons, the Chinese hackers allegedly also went after designs for the F-35 Joint Striker Fighter program, which is the most expensive weapons system ever built. It is on tack to cost about $1.4 trillion, and has been beset bya host of troubles in its development. There was an alleged 2007 hack of plans for that project.

"These are not just any weapons," Martin said. "These are weapons, which all have a very specific role in the 'Pacific pivot' and would be of particular interest to China in coming up with ways to counter them."

Watch David Martin's full report in the video above.

The news of the digital security breach comes a little more than a week after reports surfaced of China's military resuming its hacking efforts.

Back in February, the Pentagon for the first time used its annual report on China to directly assert that Beijing's government and military have conducted computer-based attacks against the U.S., including efforts to steal information from federal agencies.

Previously, their targets had been news organizations, large private companies, and federal agencies. In February, U.S.-based cyber-security firm Mandiant issued a report accusing a secret Chinese military unit in Shanghai of years of cyber-attacks against more than 140 companies, a majority of them American.

They allegedly have stolen product blueprints, manufacturing plans, clinical trial results, pricing documents, negotiation strategies and other proprietary information from more than 100 of Mandiant's clients, predominantly in the United States.