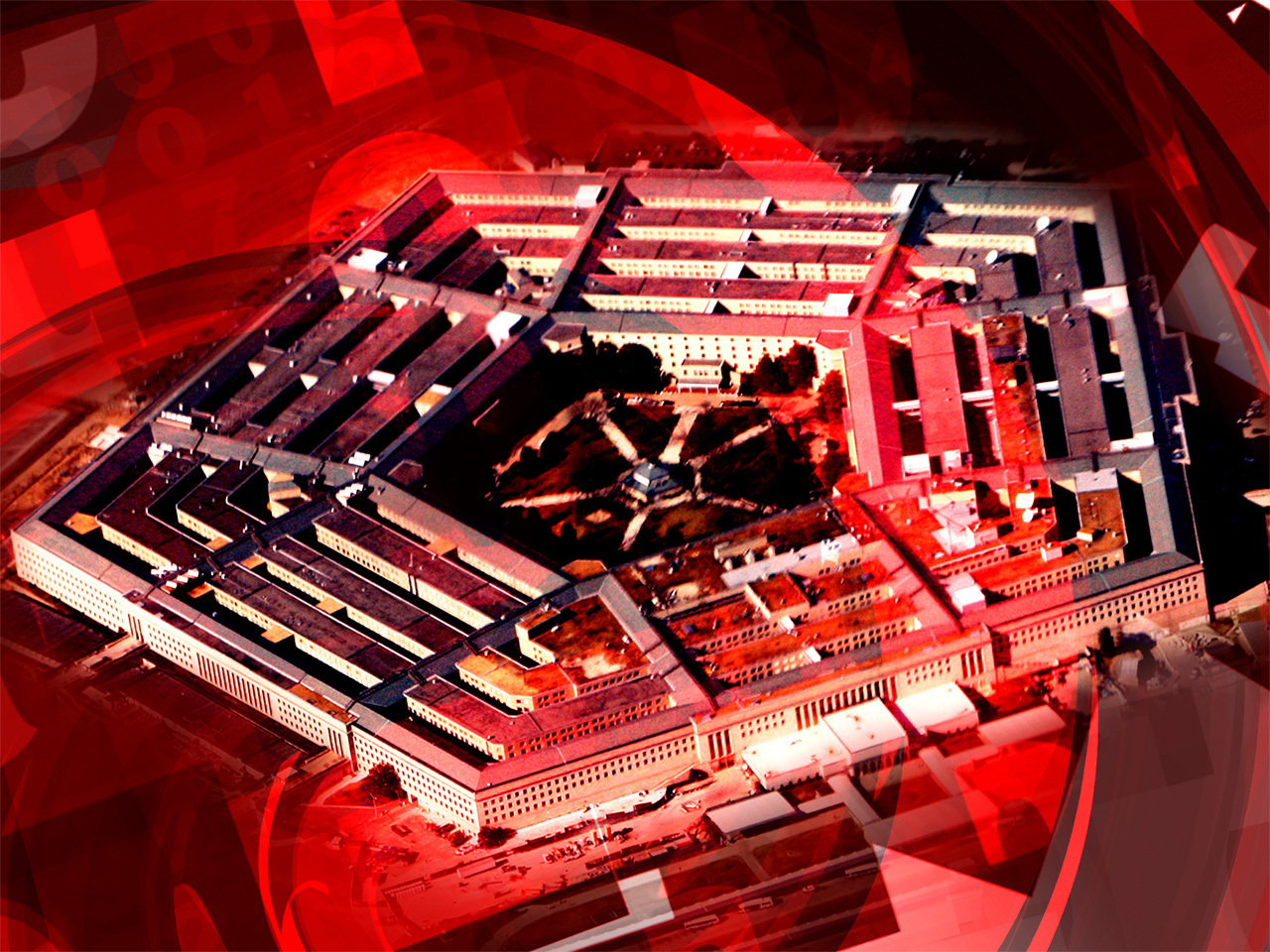 WASHINGTON The Pentagon for the first time used its annual report on China to directly assert that Beijing's government and military have conducted computer-based attacks against the U.S., including efforts to steal information from federal agencies.

In a new report on the Chinese military, the Defense Department goes a small step further than it has gone in the past, when it said that cyber-attacks originated in China and may be linked to Beijing's use of civilian experts in clandestine attacks against American companies. But over the past year, U.S. government officials and private cyber-security experts have increasingly stepped up accusations that the Chinese government is directly involved in cyber espionage against the U.S.

In February, a U.S.-based cyber-security firm, Mandiant, issued a reportaccusing a secret Chinese military unit in Shanghai of years of cyber-attacks against more than 140 companies, a majority of them American.

Mandiant released a detailed 60-page report (PDF) claiming its "research and observations indicate that the Communist Party of China is tasking the Chinese People's Liberation Army to commit systematic cyber espionage and data theft against organizations around the world."

In January, the New York Times reported that Chinese hackers repeatedly penetrated its computer systems over four months. Within days, the Wall Street Journal and Twitter reported similar types of sophisticated cyberattacks. While the attacks made headlines, they were not isolated or new.

"In a broader picture, we've seen these attacks against lots of companies. The Times is just unique in the fact that they reported it," Mandiant security expert Nick Bennett told CBSNews.com in February.

The Pentagon report, released Monday, said that, "In 2012, numerous computer systems around the world, including those owned by the U.S. government, continued to be targeted for intrusions, some of which appear to be attributable directly to the Chinese government and military."

It said China is using its cyber capabilities to collect intelligence against U.S. diplomatic, economic and defense programs. And the report warned that the computer skills needed for such espionage is similar to those needed to conduct cyber-warfare.

The new wording in the report continues an escalating effort by U.S. officials to call out the Chinese on the cyber-attacks and to press for a more open dialogue with Beijing on the problem.

In assessing the latest developments, the report said Beijing's leaders are increasingly looking to the People's Liberation Army to perform missions that reach beyond China's periphery. It contributed, for example, to supporting evacuation operations in Libya, sent a hospital ship to Latin America and took on leadership roles in United Nations peace operations.

"To advance its broader strategic objectives and self-proclaimed `core interests,' China is pursuing a robust and systematic military modernization program," the report said.

The report said China is modernizing its short-range ballistic missile force and is acquiring greater numbers of conventional medium-range missiles to increase the range at which it can conduct precision strikes against land targets and naval ships, including aircraft carriers, operating far from China's shores.