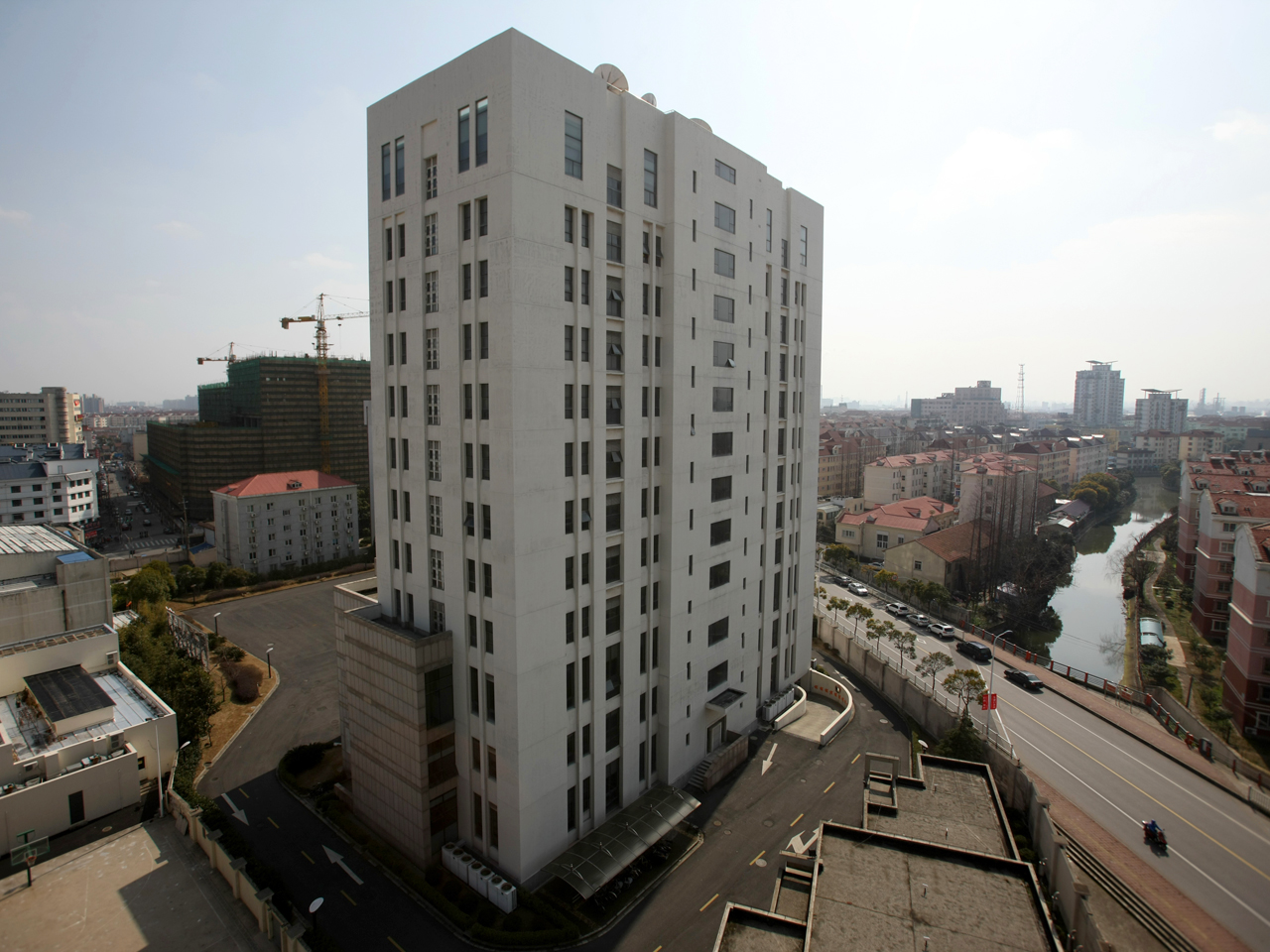 After a few months of silence, Chinese government-backed hackers are back on the hunt and going after U.S. targets, according to a New York Times report.

Back in February, the Pentagon for the first time used its annual report on China to directly assert that Beijing's government and military have conducted computer-based attacks against the U.S., including efforts to steal information from federal agencies.

The report may have caused the Chinese hackers to go silent, or at least be more subtle for a time, but not anymore, according to the Times.

The hackers, who are reportedly housed in a well-guarded 12-story headquarters on the edges of Shanghai, are now using different techniques, according to the Times.

Previously, their targets had been news organizations, large companies like Coca-Cola, and federal agencies. In February, U.S.-based cyber-security firm Mandiant issued a report accusing a secret Chinese military unit in Shanghai of years of cyber-attacks against more than 140 companies, a majority of them American.

They allegedly have stolen product blueprints, manufacturing plans, clinical trial results, pricing documents, negotiation strategies and other proprietary information from more than 100 of Mandiant's clients, predominantly in the United States.

The Chinese hackers have also previously taken aim at companies with access to the nation's power grid, the Times reports, including one company "which keeps detailed blueprints on more than half the oil and gas pipelines in North America."

It is not clear who is the latest target of Chinese hackers, but Mandiant told the Times many of the same clients who had been attacked previously were targets this time as well.